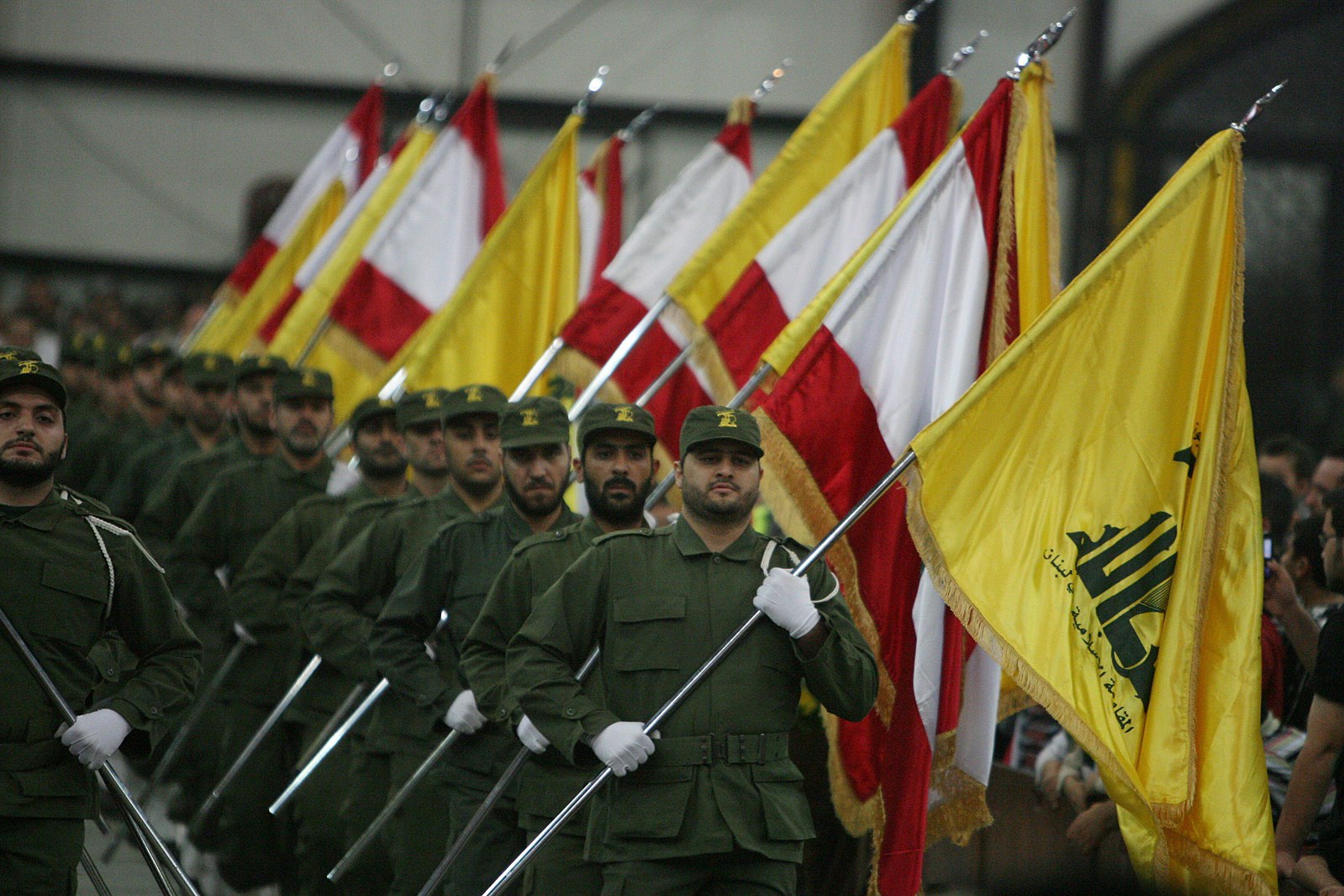 It has become exceedingly clear that if the U.S. and Iran go to war, the entire region is going to be set ablaze. Iran has already threatened to hit Israel extremely hard if the U.S. attacks, and hordes of Hezbollah fighters are massing along Israel’s borders right now in anticipation of a military conflict. As you will see below, it is estimated that Hezbollah now has 150,000 missiles of their own pointed at Israel, and one Hezbollah military officer recently warned that they “will fire the first shot this time”. The war between Israel and Hezbollah in 2006 was highly destructive, but the truth is that it isn’t even worth comparing to what the next conflict will be like. Today, Hezbollah is the most heavily armed terror organization the world has ever seen, and their forces are battle-hardened after spending many years engaged in the bloody war in Syria. After victory after victory in that struggle, now those same fighters are being deployed along the Israeli border. The following comes from the Daily Beast…

Hezbollah’s forces, battle-hardened in the Syrian civil war, have begun redeploying toward the Israeli border, not only in Lebanon, but in Syria opposite the Israeli-occupied side of the Golan Heights.

Hezbollah fighters who spoke to The Daily Beast say their organization is hurting from sanctions and ready to initiate hostilities—if and when Tehran deems that necessary.

All Tehran has to do is give the order and those forces are going in.

In fact, one Hezbollah commander that was interviewed by the Daily Beast is openly admitting that “we will fire the first shot this time”…

“The sanctions now have us preparing for dealing with the Israeli front,” says “Commander Samir,” a Hezbollah officer in charge of 800 fighters on Lebanon’s border with Israel. He declines to use his real name because he is not authorized to speak to the media. “We will fire the first shot this time,” he says.

As I keep warning, we are literally on the verge of World War 3 breaking out in the Middle East.

The moment U.S. missiles start hitting Iran, the Israelis will have to go on full alert because they will be attacked.

One Hezbollah official even said that “if any missile hits Iran, it will be treated like Israel did it”.

And let there be no doubt – Hezbollah is fully capable of raining down hell on Israeli cities. According to a report in an Israeli news source from late last year, it is estimated that Hezbollah’s arsenal of missiles and rockets has now risen to 150,000…

Speaking at a conference hosted by the Jerusalem Institute for Strategic Studies on Sunday, Erdan highlighted the increasing military presence of Iran and its allies along the Israeli border, Israel Hayom reported.

Can you imagine the devastation that would be caused by 150,000 missiles and rockets being fired into an area roughly the size of New Jersey?

Yes, the Israeli military would intercept some of them, but many would get through.

Of course Israel has even more firepower, and they would undoubtedly win the conflict. Last week, Israeli Prime Minister Benjamin Netanyahu promised that Israel would “act with tremendous force” if a war with Hezbollah were to erupt.

Unfortunately, it probably would not be just Hezbollah that Israel would be fighting. The Iranians have also been “providing training and support” for Hamas and Palestinian Islamic Jihad. And it definitely raised eyebrows when a delegation from Hamas visited Tehran over the weekend. The following comes from the Jerusalem Post…

The head of the political bureau of the Hamas terrorist movement, Ismail Haniyeh said on Saturday that he hoped that a visit by a senior Hamas delegation in Tehran over the weekend would provide “important results,” according to a Hamas press release on the terror group’s website.

In the end, Israel could find itself fighting Hezbollah, Hamas, Islamic Jihad and Iran simultaneously, and such a war would be unlike anything we have ever seen before.

And the violence would not just be limited to the Middle East. In a previous article, I detailed the enormous presence that Hezbollah already has in North America, and Hamas and Islamic Jihad definitely have a presence here too.

Could you imagine the chaos that we would see if all of those terrorists were suddenly unleashed and they started destroyed “soft targets” all across America?

So the Trump administration should think very, very carefully before going to war with Iran. Because once it starts, there will be no going back.

At this point our border security is a complete and utter joke, and conservative activists have been documenting for years that illegal immigrants can hop back and forth across the border with ease. For highly organized terror organizations, getting operatives into the United States is not exactly a problem. They are here, and when the right moment comes, they will strike.

I have been loudly calling for the U.S. government to secure our borders for many years, but it hasn’t happened, and now we could pay a very great price for our foolishness.

All it is going to take is one wrong move for war to erupt. Iran, Hezbollah, Hamas and Islamic Jihad are all preparing to fight, and all of them would throw literally everything that they have at the United States and Israel.

We do not want to fight a war against hordes of apocalyptic terrorists that hate us with a passion that most westerners cannot even imagine. It would be a horrible, bloody, nightmarish war, and none of our lives would ever be the same again.