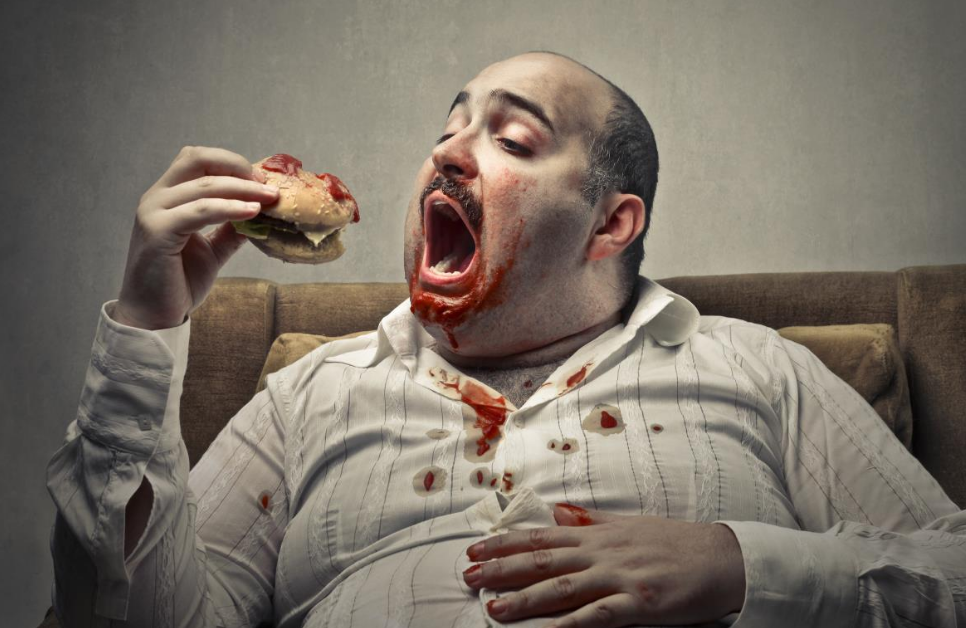 (Natural News) The best way to heal the body and stay healthy is to stop eating and drinking “junk science” food stuff like you get from McDonald’s, Starbucks and Coca Cola. Cut out that high fructose corn syrup (HFCS), canola oil, GMO sugar and glyphosate, and the body can start healing right away.

Well, American corporations may be evil, but they’re also quite dumb. In an effort to spread propaganda for the USA to hate everything Russian, some of the biggest consumer giants have halted all sales in Russia, closing hundreds of stores and losing up to 10 percent of their global revenue, all while shooting themselves in the foot.

Democrats in DC want to punish Russians by denying them the worse junk food on the planet that causes cancer, heart disease, diabetes and dementia

Let’s punish the Russians by denying them processed food and sugar-loaded beverages that cause cancer, diabetes, massive weight gain, memory loss, organ failure and dementia. Not exactly a bright idea, is it? McDonald’s is shutting down 850 junk food outlets in Russia to try to punish those pesky Russians they claim helped Donald Trump win in 2016, and are now defending themselves against the Nazi-run NATO “alliance.” McDonald’s wants to inflict pain and suffering on those darned Russians by preventing them from chomping down on hormone-laden meat and oil-soaked fries, and even denying them their super-sized diabetes-enhancing soda.

Starbucks is shuttering 100 of its liquid sugar outlets in their effort to say no to Russian aggression. Too bad Starbucks wasn’t around during the Vietnam War, maybe they could have prevented the whole thing by denying North Vietnam their junk coffee.

Coca Cola wants to put “pressure” on the Russians, by keeping their leaders and troops from sucking back on flora-destroying phosphoric acid and obesity-driving HFCS fluids. “Our hearts are with the people who are enduring unconscionable effects from these tragic events in Ukraine,” Coca Cola said in a statement. Oh really, then how about banning your own drinks in America and saving millions of Americans from cancer, obesity and diabetes?

Yes, McDonald’s uses genetically modified canola oil for nearly all of their cooked menu items, also mixed with some GMO corn and soybean oil, and the end result is a deadly concoction of pesticides that rot your gut and blood-clogging oil that causes obesity and dementia. No more for those pesky Russians. Take that!

The central ingredient in Coca Cola is none other than high fructose corn syrup (HFCS), accounting for the majority of the calorie load. HFCS absorbs into the body much faster than regular sugar, leading to insulin resistance, type 2 diabetes, high blood pressure and obesity. To punish the Russians, Coca Cola has stopped selling their toxic, sugar-laden soft drinks to them. Great plan.

Starbucks’ “sugar” is actually GMO beet sugar that also happens to contain glyphosate made by Bayer/Monsanto. Eating this regularly leads to auto-immune diseases, irritable bowels, brain fog and weight gain, not to mention kidney problems. To punish those evil Russians for invading Biden’s den of fraud (Ukraine), Starbucks’ plans to stop all business in Russia, including putting a halt on all product shipments.

How else will the Democrats punish the Russians (by making them healthier)? Stay tuned to find out. Tune your internet dial to Ingredients.news for updates on the prices of junk-science food stuff skyrocketing, which shouldn’t matter because you shouldn’t be consuming any of it anyway.