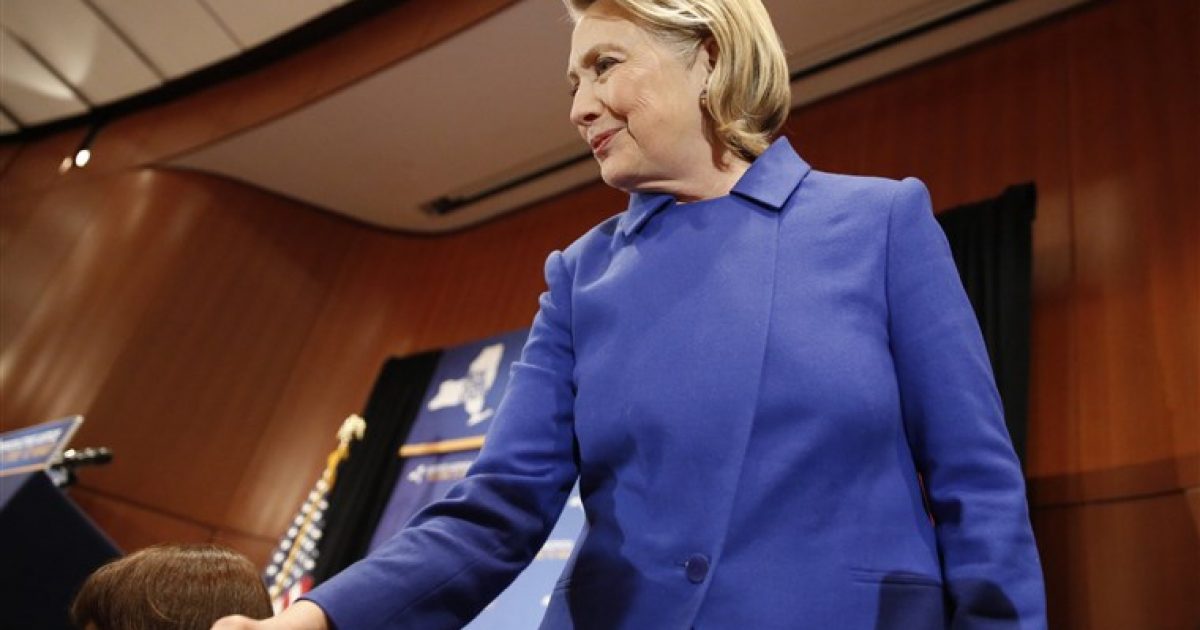 Hillary Clinton has a master plan to become president of the United States. This plan is the most devious yet, in that she hopes to get into office without us even knowing she is running.

As it is now, the fake polls show Joe Biden as the front runner for the Democrat presidential nomination, ahead of Bernie Sanders and Beto O’Rourke.

With the help of leftover Obama people still in government and a slew of people in office to whom Clinton has connections, she hopes to eliminate Biden’s Democratic opposition the same way she eliminated Bernie Sanders during her 2016 presidential bid. Thus, we can expect Sanders to give up the race. O’Rourke is already on a downward spiral since he does not seem to have a clear message of what he would do for the American people, once he is elected president.

After all of the political maneuvering and dirty dealings are said and done, Biden will be the clear choice for the nomination at the DNC. Once Biden has the nomination locked in, he will then announce Hillary Clinton as his running mate for vice president.

After a few months in office, Biden will announce that he is resigning as POTUS, citing health concerns, and will hand the presidency to his vice president, Hillary Clinton.

Thus, Biden is not running for president because he wants to be president, he is only in the race to ultimately get Hillary Clinton in the White House. Clinton knows she cannot win presidential elections on her own since losing both times she has run. Even with all the cheating such as ballot rigging, having millions of illegal aliens vote for her, ballot harvesting, and actually having the Obama DHS try to fix electronic ballots in her favor, she still lost the 2016 general election. Even some Electoral College voters could not bring themselves to cast their votes for Clinton in 16.

The reasons behind such an elaborate scheme to get Clinton into office is because the New World Order of globalist neo-Nazis have to have her become president to assure the USA tosses its independence as a sovereign constitutional nation for an ultimate Union of Nations which would include Canada, Mexico, and Central American nations.

We must keep in mind that Biden is nothing more than a Clinton puppet and her ticket into the White House. Uncle Joe has always been used by the NWO globalists during most of his political career as was clearly seen all during the Obama Reign. Interestingly enough, the only accomplishments Biden can take credit for is coauthoring the Patriot Act, which literally set the stage for the destruction of the constitution of the US.

Tony Elliott is an established writer with articles in over 20 publications of differing topics. He was a Political Commentary Columnist for the Cimarron News Press in Cimarron, New Mexico from 2001 to 2003. Tony was also a regular writer for several small coastal newspapers in Southern Oregon during the early 1990’s.