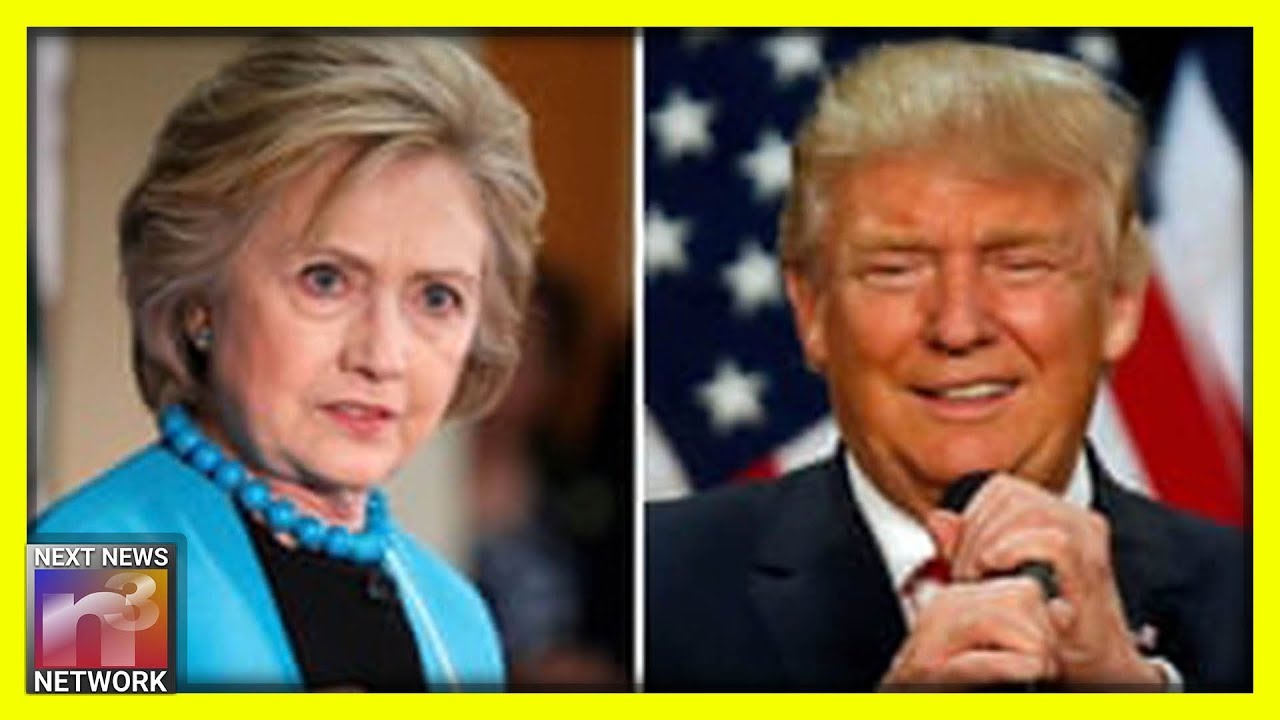 Hillary Clinton is still in denial about losing the 2016 election.

You have to see this.

Somewhere, deep inside, this woman has to know that Trump won.

She is fully aware of all of the dirty politics that went into her effort to win, and she still lost.

But losing gracefully is not Hillary’s thing.

Hillary fired back at President Trump Monday afternoon over his allegation that Google manipulated the 2016 election in Crooked’s favor.

President Trump on Monday morning said Google should be sued for manipulating millions of votes in Hillary Clinton’s favor during the 2016 election.

“Wow, Report Just Out! Google manipulated from 2.6 million to 16 million votes for Hillary Clinton in 2016 Election! This was put out by a Clinton supporter, not a Trump Supporter! Google should be sued. My victory was even bigger than thought!” Trump said in a tweet Monday morning.

According to the newly released Senate report, Dr. Robert Epstein, a psychologist, author and professor, Google manipulated at least 2.6 million — and upwards of 10+ million votes in favor of Hillary Clinton.

Dr. Epstein, an admitted liberal and very vociferous supporter of Hillary Clinton, said that Google and other tech billionaires will ramp up in 2020 and make sure all hands are on deck to stop Trump from winning the election.

Hillary responded to Trump on Twitter and said, without offering any evidence, that the study has been “debunked.”

Read the rest at TGP…

Hillary Clinton is the biggest political cry baby that we have seen in decades:

Hillary not only lost, she lost with 2.6-16 million votes swayed in her favor with the help of Google.

And she’s still crying about it.

Speaking of Google, they certainly have a lot of explaining to do for their evil deeds:

Lyin’ Hillary and Evil Google were a match made in Hell.

But, look at the bright side, at least her loving husband seems to be in the clear now with Epstein dead.

If someone told me Bill was Satan and Hillary was his spouse, I wouldn’t be surprised.

Thank God she cleared that up.

She is a satanist, but she is not Satan.

What a relief. I feel safer now.

Always the bridesmaid but never the bride.