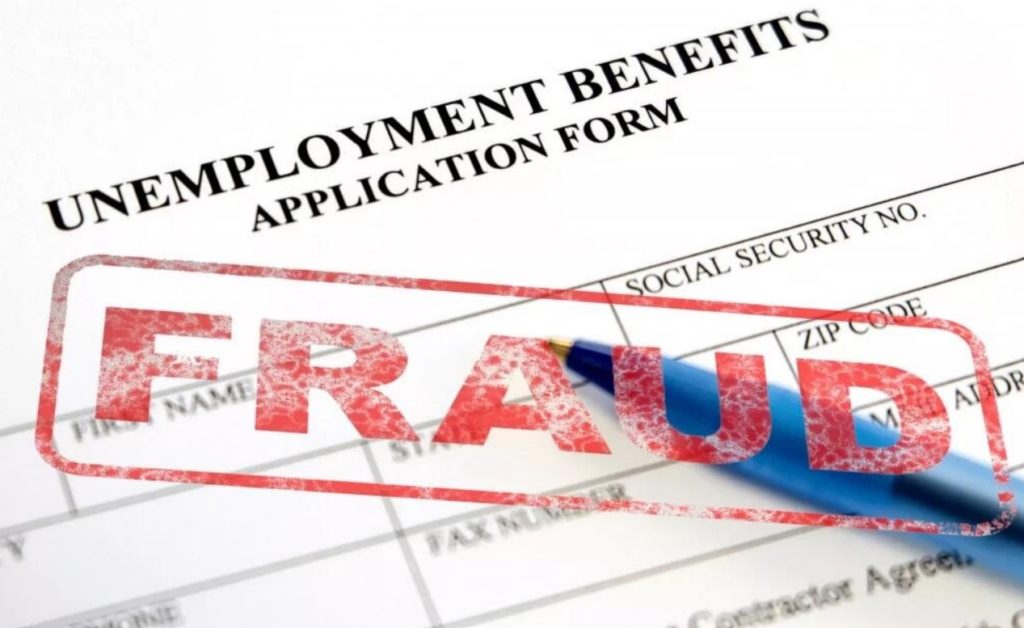 A federal watchdog has found that $45.6 billion may have been scammed out of the nation’s unemployment program during the pandemic, as fraudsters used a variety of methods to commit fraud – including using the Social Security numbers of dead people, hard-to-trace emails, and the identities of prisoners who were ineligible for aid.

According to the Washington Post, a Thursday report by the inspector general for the Labor Department reveals that the program – which helped some 57 million families in the first five months of the crisis – became an easy target for criminals.

To siphon away funds, scammers allegedly filed billions of dollars in unemployment claims in multiple states simultaneously and relied on suspicious, hard-to-trace emails. In some cases, they used more than 205,000 Social Security numbers that belonged to dead people. Other suspected criminals obtained benefits using the identities of prisoners who were ineligible for aid.

But officials at the watchdog office warned their accounting still may be incomplete: They said they were not able to access more updated federal prisoner data from the Justice Department, and acknowledged that they only focused their report on “high risk” areas for fraud. The two factors raised the prospect that they could uncover billions of dollars in additional theft in the months to come. -WaPo

At least 1,000 individuals have been charged with unemployment fraud and related crimes, according to a Thursday announcement. DOJ director of covid-related enforcement, Kevin Chambers, described the situation as “unprecedented fraud,” while the IG’s office says it’s opened roughly 190,000 related investigative matters since the beginning of the pandemic.

The new report highlights challenges faced by government watchdogs and regulators, two years after what became roughly $5 trillion in (inflationary) pandemic aid was printed in response to the worst economic crisis since the Great Depression.

Easiest way to get your first Bitcoin (Ad)

Last week, federal prosecutors charged 47 individuals from the Minnesota Somali community for allegedly bilking $250 million in Covid-19 federal funds meant for a child nutrition program, in what the DOJ described as the largest single fraud case related to pandemic aid to date.

Turner’s office found that between March and October 2020, there were roughly $16 billion in potential fraud in key high-risk areas.

“I’ve long said we need a national set of technology and security standards for state systems to better prevent this kind of fraud, and we’re going to keep working to get our reforms passed,” he added.