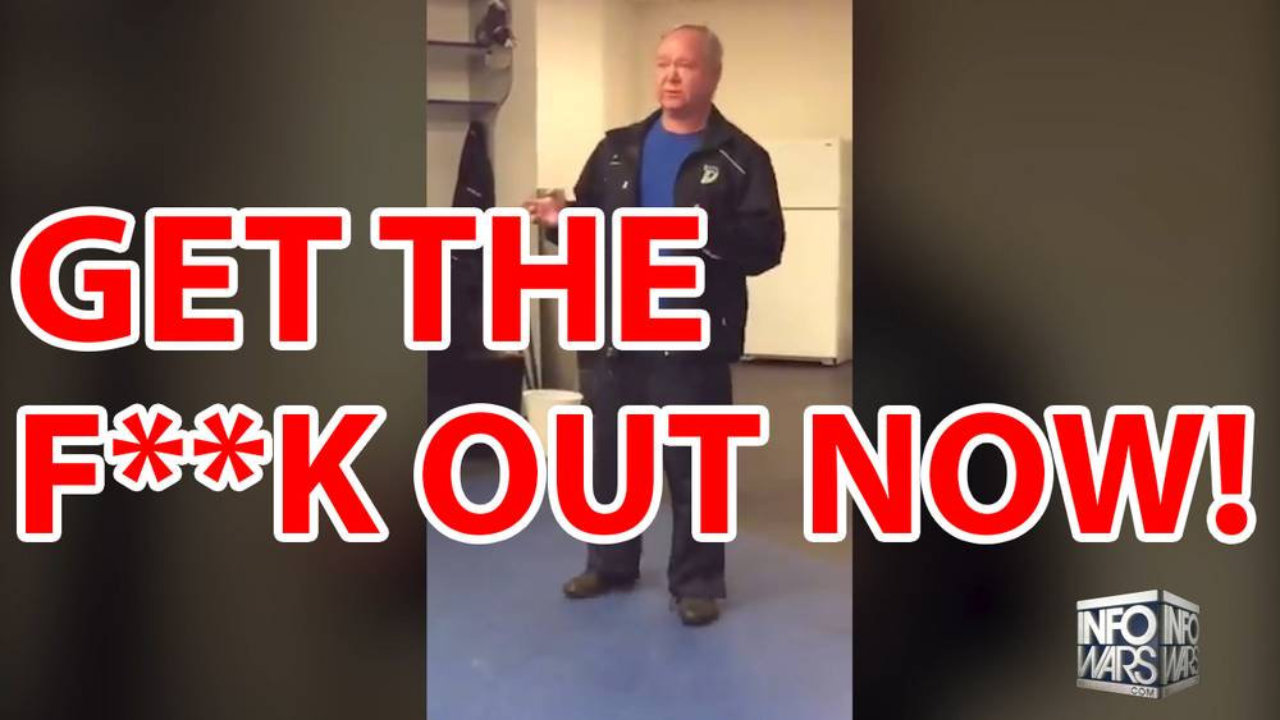 A hockey coach has gone viral on Twitter for a video in which he tells his team if they disrespect the national anthem they can “get the f**k out now”.

It’s not yet known who the coach or the team is, but the clip already has nearly 400,000 views.

Coach tells players if you’re going to disrespect the national anthem, get the f*ck out pic.twitter.com/YT7IXa7yVO

We’re not women’s soccer. We’re not the NFL. If there’s anybody here who is going to be disrespectful to either the American or the Canadian national anthem, grab your gear and get the f**k out now because you’ll never see the ice in this arena. We don’t have that problem in hockey, we’re better than that but there was no sense in wasting anybody’s time if that sh*t was going to happen,” the coach told his players.

There didn’t appear to be any disagreement.

Following the team’s World Cup win, Rapinoe was involved in an incident where the U.S. flag was dropped on the ground before it was quickly retrieved by another player.

@ALLIE_LONG I understand the excitement of the moment, but please NEVER disrespect the 🇺🇸 flag by dropping it on the ground! pic.twitter.com/OdPJqAP6r4