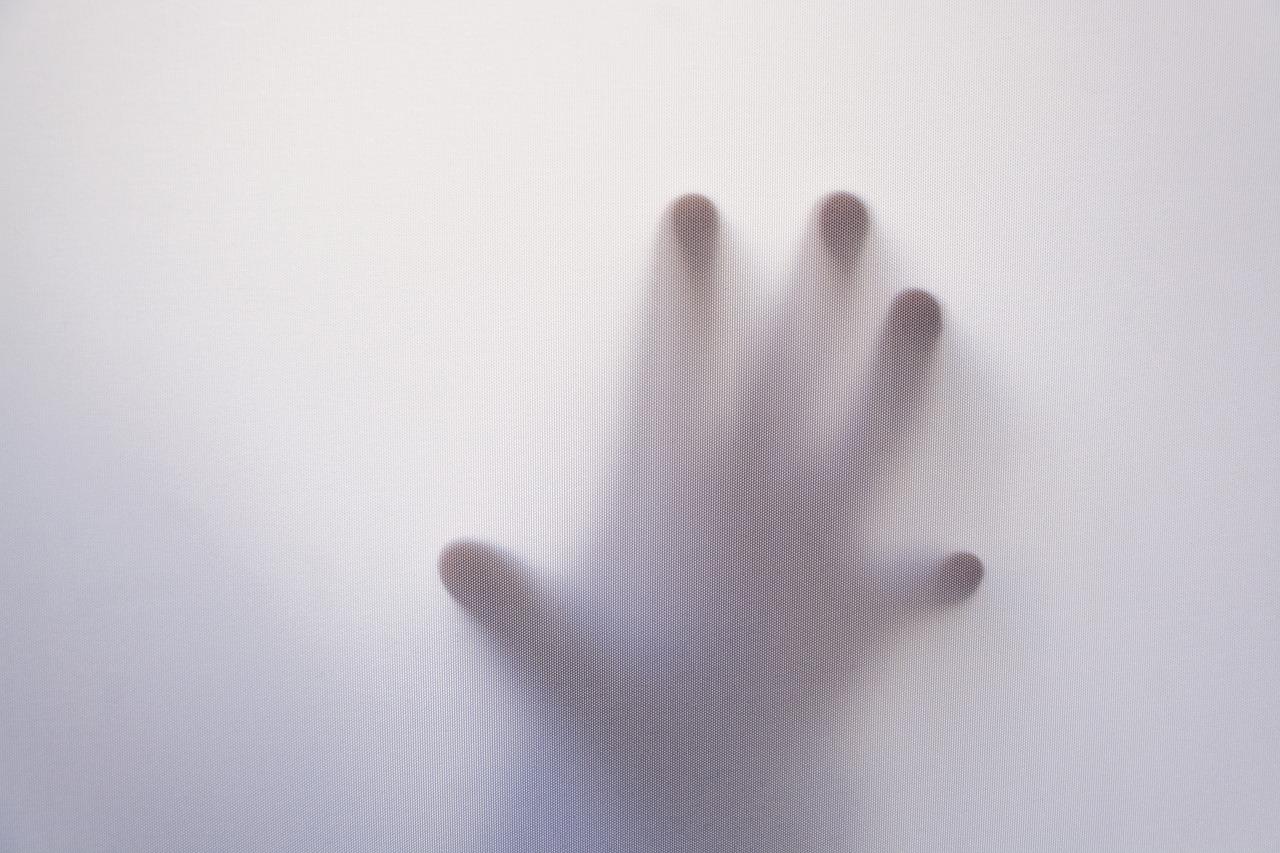 Will this be a summer of widespread politically-motivated violence in the United States? The Supreme Court decision that finally overturns Roe v. Wade is expected to be released this month, and authorities are fearing the worst. In fact, the Department of Homeland Security just issued an advisory warning specifically of “mass casualty violence” once the Supreme Court decision is officially released. And as you will see below, violent acts related to this controversy are already happening. There are millions upon millions of Americans that are extremely angry that Roe v. Wade is going to be overturned, and we are about to see a national temper tantrum of epic size and scope.

Of course this all comes at a really bad time, because there is already way too much lawlessness in the streets of many of our largest cities. For example, a gang of professional looters brazenly looted a grocery store just one mile from the U.S. Capitol on Tuesday…

Brazen shoplifters filled garbage bags and a shopping cart with laundry detergent inside a DC grocery store, located just one mile from the US Capitol.

Three thieves were filmed stealing loads of detergent inside Giant Food grocery store on H Street in DC on Tuesday afternoon as shoppers ignored them.

A video, posted to Twitter by Nathan, who asked to only be identified by his first name, shows the thieves languidly putting in multiple bottles and containers of laundry detergent and fabric softeners into their cart and bags.

As I have detailed in previous articles, we have seen crime rates spiral out of control all over the nation over the past few years, and now we are about to add a spike in politically-motivated violence to the mix.

If you don’t want to believe me when I tell you that politically-motivated violence is coming, perhaps you will believe the Department of Homeland Security…

The Department of Homeland Security (DHS) issued a ‘heightened threat advisory’ on Tuesday, warning of an increased risk of ‘mass casualty violence’ nationwide fueled by extremist ideologies and personal beliefs.

Incidents could be motivated by the looming Supreme Court decision that could wipe out federal abortion protections granted by Roe v. Wade.

Sadly, these sorts of attacks are already happening. In fact, on Tuesday the offices of a pro-life organization in Buffalo were firebombed by a group of abortion terrorists known as “Jane’s Revenge”…

A Christian anti-abortion group in a suburb of Buffalo, New York, had their offices firebombed and vandalized on Tuesday, in what the company CEO called ‘pro-abortion Kristallnacht’.

The attackers spray painted the slogan ‘Jane Was Here’ on the side of the building – a calling card of the activists Jane’s Revenge.

Similar attacks were carried out in Washington DC on June 3, and in Madison, Wisconsin, on May 8.

Once the Supreme Court officially overturns Roe v. Wade, there will undoubtedly be even more firebombings.

But the mainstream media doesn’t give such incidents much coverage because they don’t want to make pro-abortion forces look bad.

The suspect, identified in court records as Nicholas John Roske of California, was arrested about 1:50 a.m. and transported to a local Montgomery County, Maryland Police district after allegedly calling a local 911 dispatcher claiming to be armed, suicidal and that he had traveled to the area to “kill” a Supreme Court justice.

Authorities later recovered a Glock pistol, a tactical knife, pepper spray, zip ties, hammer and crow bar from a pack he was carrying.

Not too long ago, the Biden administration actually encouraged protests outside of the private homes of members of the Supreme Court.

Now this has happened.

From this point forward, those that are serving on the Supreme Court and their families are going to have to live in undisclosed locations.

The threat of assassination is very real, and there are a lot of really crazy people out there.

Speaking of crazy people, a group of pro-abortion harpies stormed into Joel Osteen’s church on Sunday and started stripping off their clothes…

Pro-choice activists interrupted Pastor Joel Osteen’s church service on Sunday in Houston, Texas, by taking off their clothes and shouting “my body, my choice!”

“My body, my f—ing choice,” one activist with Rise Up 4 Abortion Rights is heard shouting in the church as she took off her dress, leaving her wearing only underwear, according to a video posted to social media on Sunday.

Other than temporarily turning some stomachs, that stunt didn’t do any real damage.

But what if some pro-abortion nutjobs decide to go into churches while services are going on and start shooting?

Does your church have ample security for such a scenario?

Things are about to get really crazy in this country, and the Biden administration is “quietly preparing” for what is ahead…

The White House is quietly preparing for a Supreme Court ruling overturning Roe v. Wade, a consequential decision expected to come this month that will create immediate pressure to respond and take action.

Members of the administration have held listening sessions with state officials, advocacy groups and other stakeholders on abortion rights regarding the legal barriers to abortion already in place in certain states.

We should be very thankful that Roe v. Wade is being overturned, but most Americans are not going to be happy with the decision. In fact, Gallup just discovered that the percentage of Americans that believe that abortion is “morally acceptable” is now at an all-time high…

When asked if they viewed abortion as “morally acceptable,” most respondents (52%) answered in the affirmative for the first time in the poll’s history.

And as I have covered in previous articles, surveys have consistently shown that Americans favor keeping Roe v. Wade by a margin of about two to one.

Let me give you one more number to consider. According to Gallup, only 13 percent of Americans want abortion to be illegal in all circumstances.

I have warned my regular readers over and over again that if we stay on the path that we are currently on that there is no future for this country.

Once the Supreme Court decision officially overturning Roe v. Wade is finally released, it will spark a national debate on this issue unlike anything we have ever seen before.

Unfortunately, it is also likely to spark a wave of tremendous violence, and that is extremely sad.