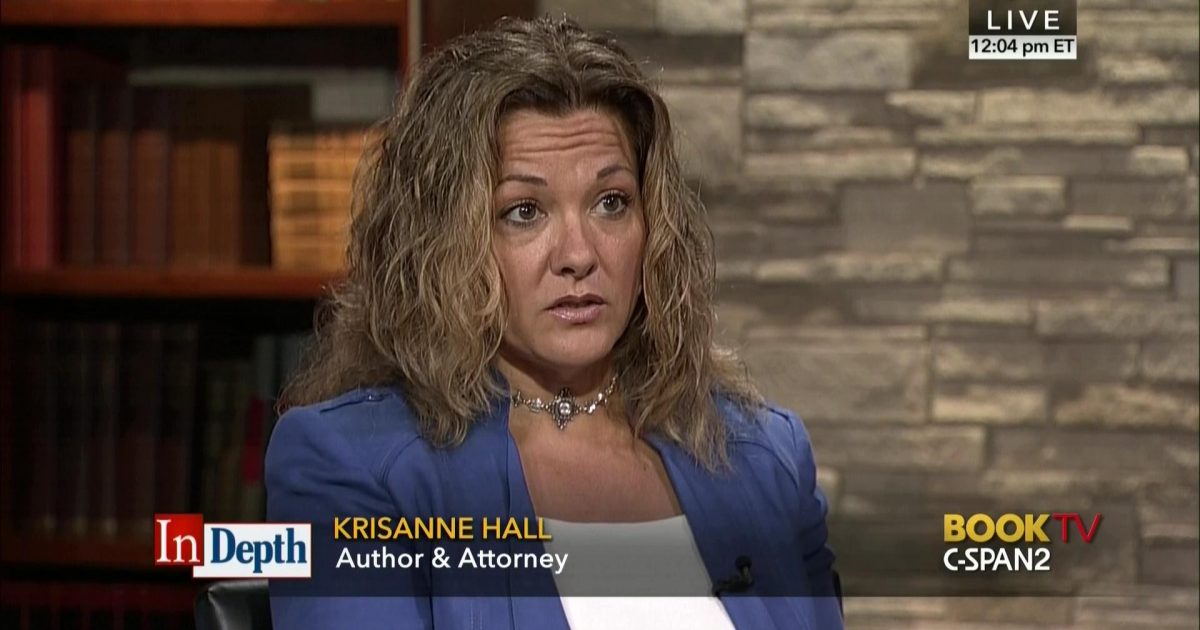 Right up front, there are some things that I need to tell you about myself. I want you to know where I came from and how I got to where I am today. I don’t want to ever be accused of deception or dishonesty.

So, in full disclosure: I was not born a Constitutionalist. I did not live my life with an inherent understanding of Liberty and what is necessary to defend it. I was not raised a Christian. For some, these things will be a stumbling block, so you need to know from me.

I was raised a Democrat. The only thing eviler than Satan was a Republican in my home. There were no choices to be made in voting…straight Democrat party line was the only choice.

I was an environmentalist- a rabid environmentalist. Some of my best friends were members of Green Peace and I supported the WWF and PETA. I believed the earth would be better off without humans. I was a professor of eugenics before it was talked about before I even knew what it was. I was a vegetarian by ideology, not for health reasons, for almost 15 years.

I believed in the “good” of scientific manipulations of food and the “necessity” of every vaccine; not only believed this, but helped create them when I was a biochemist for Monsanto.

I believed Global Warming (climate change) was the fault of man-kind and avowed it vigorously. I believed in the Big Bang and openly criticized those who believed in creationism as ignorant and misled.

I supported abortion and often openly condemned others for being pro-life. I have argued with abortion protesters on street corners and called them names that I am not proud of.

Not only was I NOT a Christian, but I practiced many other religions, including many occult versions. I was bitter against God and felt that only ignorant, weak people needed faith. I was too intelligent and too educated for such a feeble crutch.

I was not born with the knowledge that I have now. I did not wake up one morning with a divine epiphany. I traveled a long road. I learned some hard and painful lessons. My beliefs were challenged and I came to know the Truth. Now I am a true constitutionalist. I have written 6 books about the Constitution and Liberty. I have a radio show heard by 2 million people every week. I teach the Constitution all over America and even started my own online training program called “Liberty First University.”

I am able to stand firm on what I believe because I have discovered the difference between truth and lies. I am able to defend the truth because I walked the path. I can show you my path of discovery, and to be guaranteed, it is not tied to any political motivation or personal gain…unless you call the liberation that comes from knowing the truth in the face of lies, a personal gain.

So when someone says to you…”Did you know that person used to be associated with this or that group or used to believe this… How can you possibly believe him now?” Remember this story.

It is good to question someone’s “transformation”. You SHOULD do that. If they cannot show you that path, step by step, you should question their motivations.

Do you have a family member who is a progressive? Do you have a co-worker that is hostile to the truth? Don’t give up hope! We have an obligation to bring the truth. When truth is the enemy or the source of hostile response, you know for sure that person is afraid they are believing lies. Their foundation is being rocked, so keep on rocking! Keep shining that light. Keep walking a consistent walk. Don’t just be a keyboard patriot or a social media warrior. It is said, “All… should preach by their deeds.” Let your deeds be Truth, let your walk be Liberty. Disciple those to truth and work toward principles.

Remember, we all had to wake up somehow. All you have to do is take the first step to truth and then Walk Away from the lies.

KrisAnne Hall is an attorney, former prosecutor, a disabled Army veteran, a Russian linguist, a mother, a pastor’s wife and a patriot. Hall hosts weekly radio and TV programs and teaches an average of 265 classes each year on the Constitution and the Bill of Rights. Read full article at krisannehall.com.

The Language of Liberty series is an outreach project of the Center for Self Governance, a non-profit, non-partisan educational organization, dedicated to training citizens in principles of liberty. The views expressed by the authors are their own and may not reflect the views of CSG. CenterForSelfGovernance.com