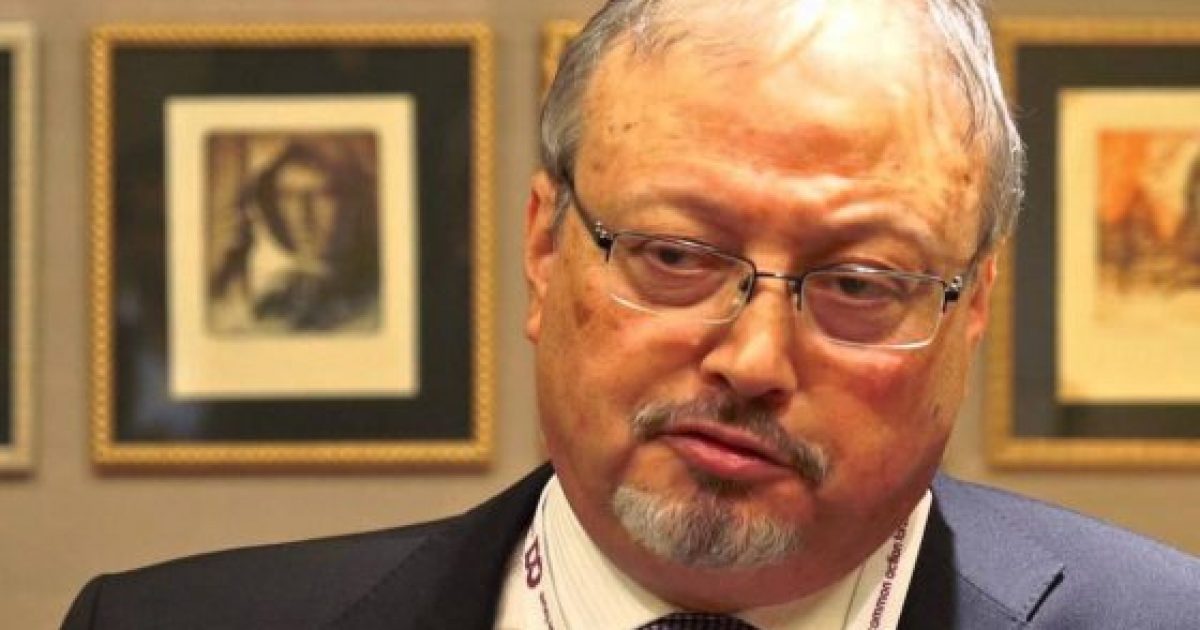 Former jihad propagandist and Washington Post columnist Jamal Khashoggi had been missing since October 2. The Saudi government floated the idea of declaring that he was killed accidentally during interrogation, but the story is starting to emerge that Khashoggi was not only purposefully, but methodically murdered and his body dismembered while he was still alive. According to reports, Khashoggi was alive and knocked out while his body was dismembered and it took seven minutes for him to die.

To think that Saudi Crown Prince Mohammad bin Salman had no knowledge of the murder of the Saudi dissident is a fool’s errand to try and place on the American people. Thus, President Donald Trump shouldn’t even try and cover for him, but he seems to be attempting to do just that.

Turkey claimed to have evidence of Saudi involvement in Khashoggi’s murder, and the New York Times seemed to corroborate their claims.

Now, two other outlets are confirming the grisly details in the seven minutes it took Khashoggi to die.

Both the Middle East Eye and the Wall Street Journal have reported on the murder.

However, it was MEE that carried the horrific details.

Khashoggi was dragged from the consul-general’s office at the Saudi consulate in Istanbul and onto the table of his study next door, the Turkish source said.

Horrendous screams were then heard by a witness downstairs, the source said.

“The consul himself was taken out of the room. There was no attempt to interrogate him. They had come to kill him,” the source told MEE.

The screaming stopped when Khashoggi – who was last seen entering the Saudi consulate on 2 October – was injected with an as yet unknown substance.

Salah Muhammad al-Tubaigy, who has been identified as the head of forensic evidence in the Saudi general security department, was one of the 15-member squad who arrived in Ankara earlier that day on a private jet.

Tubaigy began to cut Khashoggi’s body up on a table in the study while he was still alive, the Turkish source said.

As he started to dismember the body, Tubaigy put on earphones and listened to music. He advised other members of the squad to do the same.

“When I do this job, I listen to music. You should do [that] too,” Tubaigy was recorded as saying, the source told MEE.

The Wall Street Journal adds that voices can be heard on a recording of the murder obtained by the Turkish government asking the Saudi consul, Mohammad al-Otaibi, to leave his office before the hit squad murdered Khashoggi.

Of course, this will only add to the already growing cries to oust Salman, but nothing will happen as far as the united States is concerned because somehow, no matter what the Saudis do, including backing the 9/11 hijackers, will ever make the US actually take any serious stance against them.