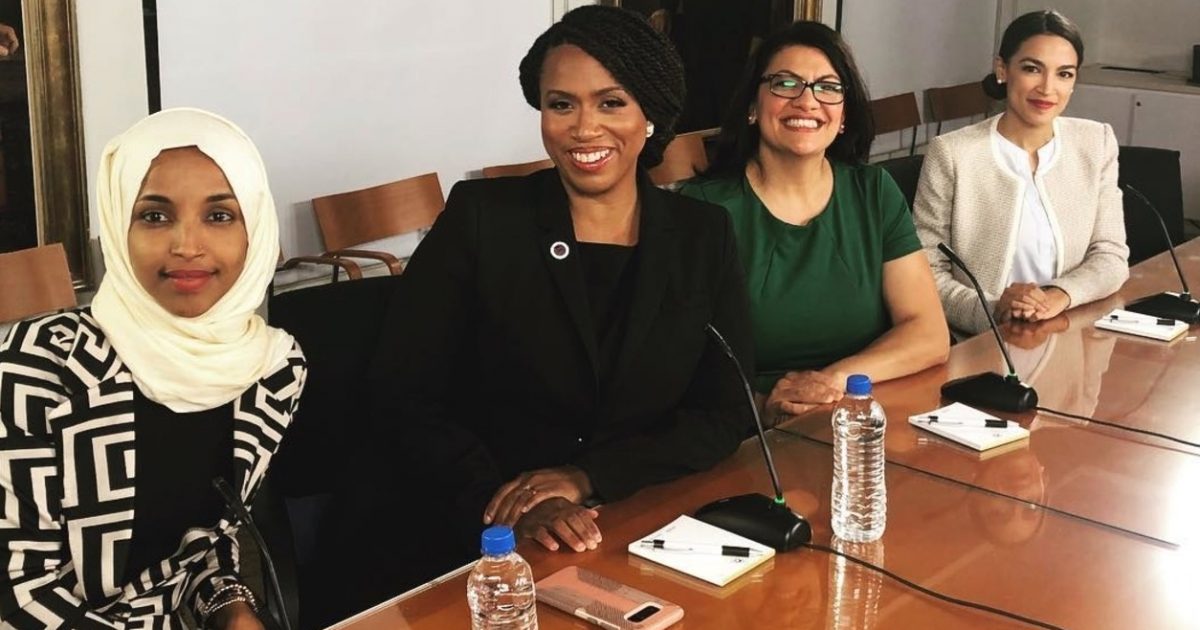 “The bill proposes a radical expansion of government control over political speech.” What else did you expect from the left? The Democrats, and the left, in general, have been all about shutting down the speech of their opponents for years.

That’s why the social media giants are hard at work censoring, scrubbing, deplatforming and silencing voices of freedom.

That’s why speaking the truth about the jihad terror threat will get you defamed, ridiculed, vilified, and smeared.

It’s only a matter of time: if the current leadership of the Democrats gain full power, free speech will be definitively dead.

The Orwellian H.R. 1 “For the People Act” threatens the very existence of our First Amendment right to speak and associate freely.

The bill proposes a radical expansion of government control over political speech, including provisions that would force 501(c)(4) social welfare organizations to disclose their donors, force private digital companies to release customer lists, and broaden the definition of a lobbyist to include even the most basic political action.

Democrats are calling this an anti-corruption bill. It’s not. The H.R. 1 “For the People Act” is one of the most brazen assaults on free speech we’ve seen in decades. Passing this legislation would have a devastating and permanent chilling effect on political speech.

Political donations and speech are classified as protected speech under the First Amendment. There is no constitutional requirement for the source of that speech to reveal itself. In today’s hyper-polarized political climate, linking your identifying information to political speech comes with very serious risks.

We all know the business of politics is ugly. The public face of an organization or a set of values is made vulnerable to online harassment at best, and physical harm at worst. Putting yourself out there is dangerous. That’s why votes are kept private, charity donations can be made anonymously, and reporters enjoy the right to keep their sources anonymous.

A reasonable expectation of privacy for political speech exists to protect our safety. It’s been less than five years since conservative groups were targeted and persecuted by Lois Lerner and the IRS, and since then, the political climate has only become more toxic.

In the past few years, Americans watched in horror as a madman attempted to assassinate members of Congress during a baseball practice. They watched high school students wearing MAGA hats go viral online, resulting in death threats, doxxing, and bomb threats called into their school. Social media predators released the locations of the students’ parents’ workplaces in hopes the deranged would show up to do them harm.

Americans watched congressional Democrats drag the reputation of public servants like Brett Kavanaugh through the mud in front of his loved ones and the world. They watched a Democratic socialist threaten to bring a gun to a MAGA event in Trump International Hotel, tweeting, “I am coming with a gun and I expect to get numerous bloodstained MAGA hats as trophies.”

The list goes on. Search the Internet for “Trump supporters beat up” and watch the results come pouring in.

This is what civic engagement looks like in 2019. People hack into your phone, they show up at your house, they leave horrific messages and images in your children’s social media feeds, and attempt to run your business out of town. Do you honestly think the average family would subject itself to this level of scrutiny and peril for a $100 donation or a Facebook ad? It’s just not worth it….