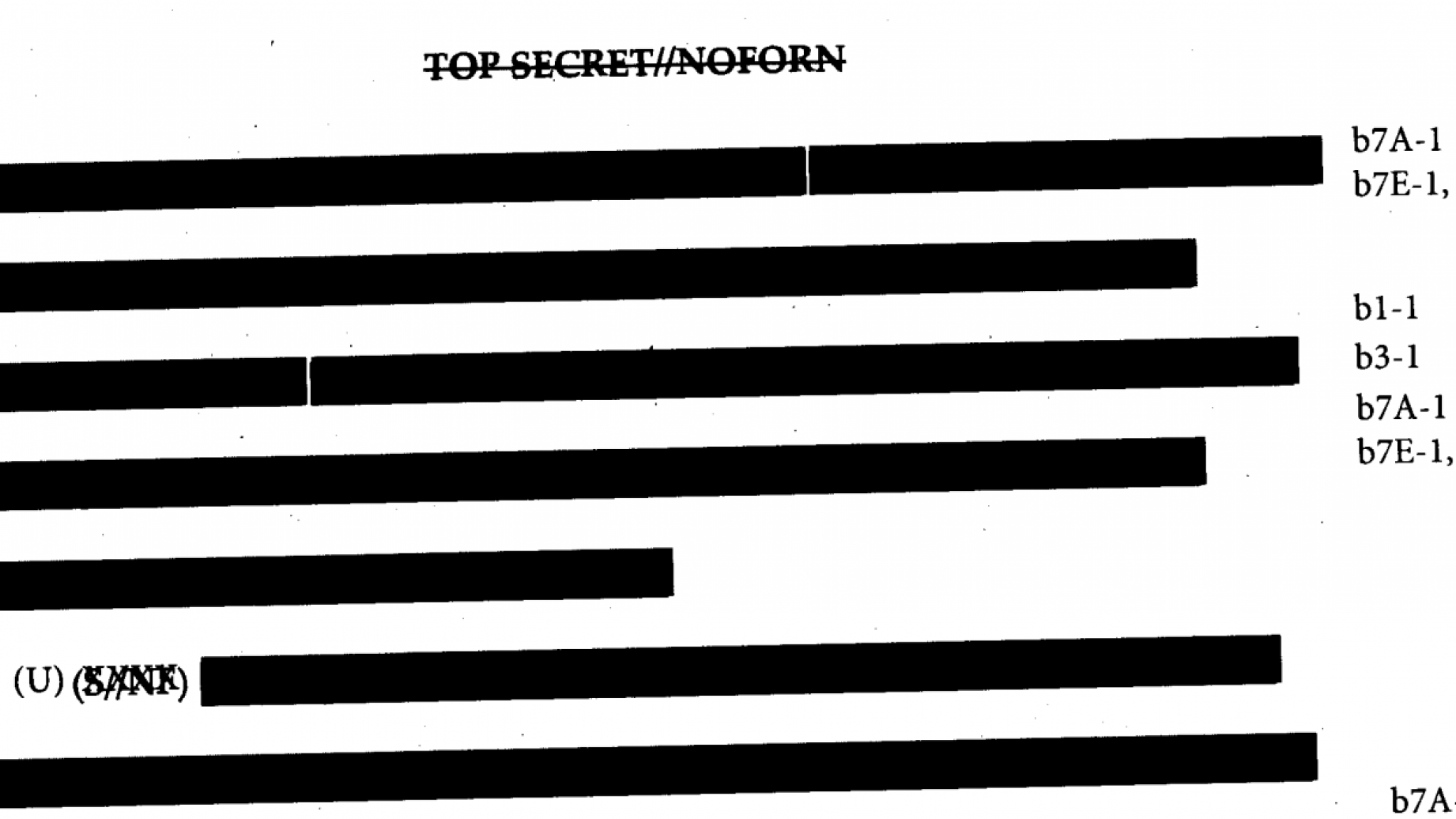 .@DevinNunes: "Clinton-paid-for dirt was used to get a warrant to spy on an American citizen using our secret counter-intelligence capabilities in this country." #SundayFutures @MariaBartiromo pic.twitter.com/4CasvVEoRm

NUNES: AMERICANS WILL BE ‘SHOCKED’ BY OTHER CARTER PAGE FISA INFO

HOUSE PERMANENT SELECT COMMITTEE ON INTELLIGENCE CHAIRMAN DEVIN NUNES CLAIMED SUNDAY THAT THE AMERICAN PUBLIC WILL BE “SHOCKED” WHEN IT SEES THE REMAINING BLACKED OUT PORTIONS OF THE FBI’S APPLICATIONS FOR SPY WARRANTS AGAINST FORMER TRUMP CAMPAIGN ADVISER CARTER PAGE.

“We are quite confident that once the American people see these 20 pages, at least for those that will get real reporting on this issue, they will be shocked by what’s in that FISA application,” Nunes said in an interview with Fox News’ Maria Bartiromo.

Nunes’ comments raise expectations about what information remains hidden behind 20-plus pages of the FBI’s fourth and final application for a Foreign Intelligence Surveillance Act (FISA) warrant against Page.

The Department of Justice released portions of the four FISA applications on July 20 in response to a Freedom of Information Act lawsuit. A majority of the information remains redacted because it is classified.

Nunes and his fellow Republicans on the Intelligence Committee asked President Donald Trump in a June 14 letter to declassify 21 pages from the final FISA application, which was signed by deputy Attorney General Rod Rosenstein.

The unredacted portions of the applications confirmed much of what has already been made public through two memos released earlier this year by Republicans and Democrats on the House Intelligence panel.

The applications show that the FBI relied heavily on the unverified Steele dossier to make the case that Page was acting as a foreign agent of Russia during the presidential campaign. Page has vehemently denied the allegations.

The release of the FISA applications reignited debate over whether the FBI abused the FISA process by relying on the dossier to obtain the warrants.

Democrats argued that the applications showed that the FBI provided enough evidence to show FISA Court judges that there was probable cause to believe that Page was acting as a covert agent of Russia. They also asserted that the information hidden behind the remaining redactions likely provided other damning evidence against Page, including evidence that would bolster the Democrat-funded dossier.

But Nunes, a Trump ally, is suggesting that is not the case.

“What’s left that’s redacted, the American people really do need to know what’s underneath there.”

He also insisted on Sunday that “the Left and the media” do not want additional portions of the FISAs to be made public.

Nunes said that he believes that the president’s lawyers are reviewing the June 14 letter to see if the 20 pages can be made public.