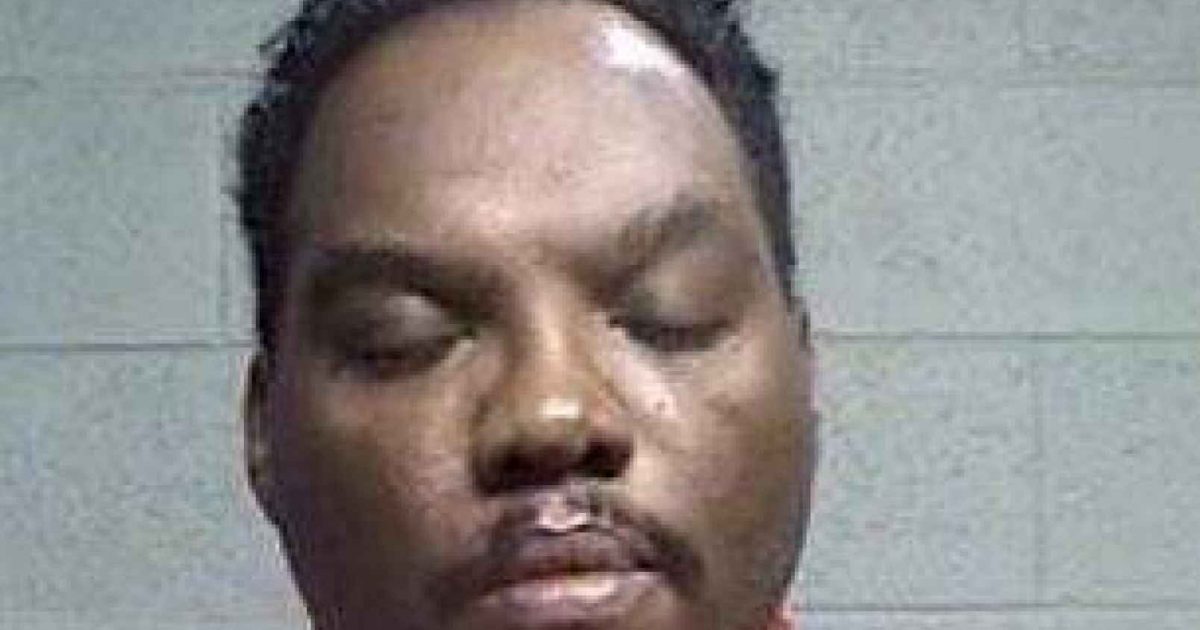 Imagine if Paul Ryan had been involved in a scandal like this. There’s no way that it wouldn’t be front page news.

But this is one of those inconvenient court cases.

A former Ohio judge and state lawmaker who went to prison for brutally assaulting his wife in 2014 was taken into custody after she was found dead, authorities said.

The ex-judge, Lance Mason, was hired as Cleveland’s minority business administrator after being released from prison but was fired Saturday when he was arrested, NBC affiliate WKYC reported.

This is the aftermath in which he was hired.

According to court documents, Mason — who had also served as a state representative and state senator — got into an argument with Fraser on Aug. 2, 2014, while returning from a relative’s funeral.

With their six-year-old and four-year-old children in the vehicle, Mason repeatedly struck Fraser in the head, bit her face and slammed her head against the dashboard, arm rest and passenger window, the documents say.

After trying to escape, Fraser fell to the ground, where Mason continued to strike her, the documents say, adding that he then got back in the vehicle and drove away, leaving Fraser there.

Guess the party. You won’t find the word, “Democrat” in there. But you will find the name of the Dem pol fighting to replace Nancy Pelosi as Speaker of the House.

Mason was sentenced to 24 months behind bars for the assault and served nine, according to the documents and WKYC. He was indefinitely suspended from practicing law, according to court documents.

The station reported last year that Rep. Marcia Fudge, D-Ohio, may have helped Mason secure a job as Cleveland’s minority business administrator, though the congresswoman denied the report, saying she didn’t urge Mayor Frank Jackson to hire him.

Rep. Fudge is running for the House speakership. But the media is using kid gloves.

During his time as assistant prosecutor, Stephanie Tubbs Jones was the county prosecutor. When Tubbs Jones succeeded retiring U.S. Rep. Louis Stokes in 1999, she tapped Mason to join her congressional staff.

As an aide to U.S. Rep. Tubbs Jones, Mason was in charge of the congresswoman’s district office, handling the day-to-day tasks of organizing meetings and community events.

After a few years as a congressional district director, Mason was appointed to fill a vacancy in the Ohio House of Representatives.

At the end of his appointment, he won reelection from the 8th District in both 2002 and 2004. Mason, a Democrat, served as assistant minority whip during his final year.

He was elected in 2006 to the Ohio Senate where he represented the 25th District. Mason also worked for about a decade as a private practice lawyer, according to his Ohio Statehouse page.

This is how Democrats fight for women.

The same political system that got him where he was before the assault, took care of him afterward.