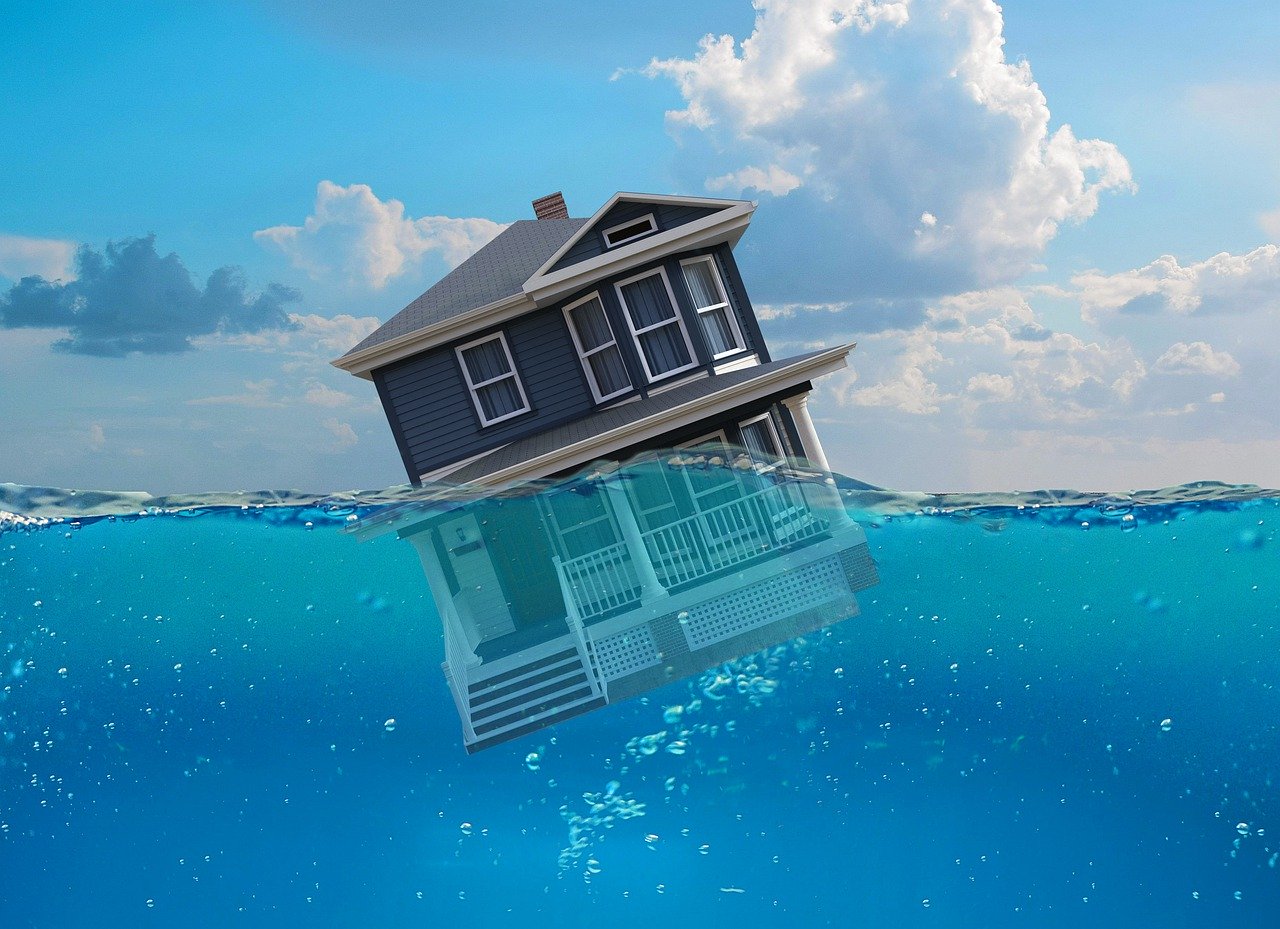 If our economic numbers were going to improve substantially, now would be the time for it to happen. The COVID-19 pandemic seems to have hit a plateau for the moment, the civil unrest in our major cities has been reduced to a dull roar, and millions of Americans that originally lost their jobs have now gone back to work. If we are going to get some glimmers of hope for the economy, this is when we should see them, because the environment does not look promising once the summer ends. Unfortunately, the numbers that we keep getting just continue to directly contradict the narrative that any sort of a “recovery” is taking place. In fact, the Mortgage Bankers Association is reporting that the delinquency rate on residential mortgages shot up a whopping 386 basis points last quarter…

The delinquency rate for mortgage loans on one-to-four-unit residential properties increased to a seasonally adjusted rate of 8.22 percent of all loans outstanding at the end of the second quarter of 2020, according to the Mortgage Bankers Association’s (MBA) National Delinquency Survey.

When I first saw that number, I could hardly believe it.

386 basis points in a single quarter?

I had never heard of such carnage before, and the Mortgage Bankers Association is telling us that this was “the biggest quarterly rise” in the history of their survey…

“The COVID-19 pandemic’s effects on some homeowners’ ability to make their mortgage payments could not be more apparent. The nearly 4 percentage point jump in the delinquency rate was the biggest quarterly rise in the history of MBA’s survey,” said Marina Walsh, MBA’s Vice President of Industry Analysis.

The delinquency rate on FHA loans is particularly troubling.

During the first quarter, the delinquency rate on FHA loans was 9.7 percent, but by the end of the second quarter that number had shot up to 15.7 percent…

Fast forward to today, when the dam of pent up mortgage delinquencies cracked some more, with the Federal Housing Administration reporting that its mortgages which represent the affordable path to homeownership for many first-time buyers, minorities and low-income Americans, now have the highest delinquency rate in at least four decades.

The share of delinquent FHA loans rose to 15.7% in the second quarter, up a whopping 60% from about 9.7% in the previous three months and the highest level in records dating back to 1979, the Mortgage Bankers Association said Monday. The delinquency rate for conventional loans, by comparison, was 6.7%.

We have never seen anything like this before, and these numbers seem to indicate that we are heading for a crisis that will be even worse than the subprime mortgage meltdown that we witnessed during the last recession.

Of course the reason why there are so many delinquencies is because tens of millions of Americans have lost their jobs in 2020.

According to the MBA, mortgage delinquency rates are shooting up the fastest in the states where the job losses have been the most severe…

Mortgage delinquencies track closely with the availability of jobs. The five states with the largest quarterly increases in delinquency rates were New Jersey, Nevada, New York, Florida, and Hawaii – all with a prevalence of leisure and hospitality jobs that were especially hard-hit by the COVID-19 pandemic.

The fastest way to fix this emerging crisis would be to get millions of newly unemployed Americans back to work as quickly as possible, and recently there has been some modest improvement in the employment numbers.

In April, roughly 2 in 10 households experiencing job loss considered their layoff permanent, while the remaining majority believed they would return to their former jobs within a few months. Now, as states have stalled or reversed reopening plans and the coronavirus outbreak worsens, nearly half of unemployed workers believe their jobs are not coming back, according to a poll from The Associated Press-NORC Center for Public Affairs Research.

What this means is that millions upon millions of Americans will continue to miss mortgage payments, and a massive wave of foreclosures looms in the months ahead.

Needless to say, it won’t be a happy time for our nation.

Meanwhile, more businesses are going belly up with each passing day.

For example, we just learned that as many as 300 Pizza Hut locations are going “to permanently close”…

Up to 300 Pizza Hut restaurants are slated to permanently close following the bankruptcy of one the chain’s largest franchisees.

NPC International, which filed for Chapter 11 in July, announced an agreement Monday with Pizza Hut’s owner Yum! Brands (YUM)to close roughly a quarter of its restaurants and sell the remaining locations. Specific restaurants and timing have not yet been determined, but NPC said a “substantial majority” of affected locations have dining rooms.

This is a great tragedy for those of us that love pizza, because out of all of the major pizza chains in the entire country nobody makes better pizza than Pizza Hut does.

And yes, I am being quite serious.

As soon as I could walk my parents began taking me to Pizza Hut, and I have been enjoying their pizza ever since.

Unfortunately, I don’t live anywhere near a Pizza Hut today, and so I don’t get to enjoy their pizza very often anymore.

In any event, a lot more companies are going to be waving the white flag in the months ahead. Economic turmoil is one of the core pillars of “the perfect storm” that is now upon us, and after this current lull our economic problems are going to start accelerating once again.

Sadly, most Americans simply do not understand what is happening.

Most Americans still seem to think that everything is going to turn out just fine somehow.

What they don’t realize is that the whole system is starting to steadily unwind, and things are going to get really ugly as we continue down this road.