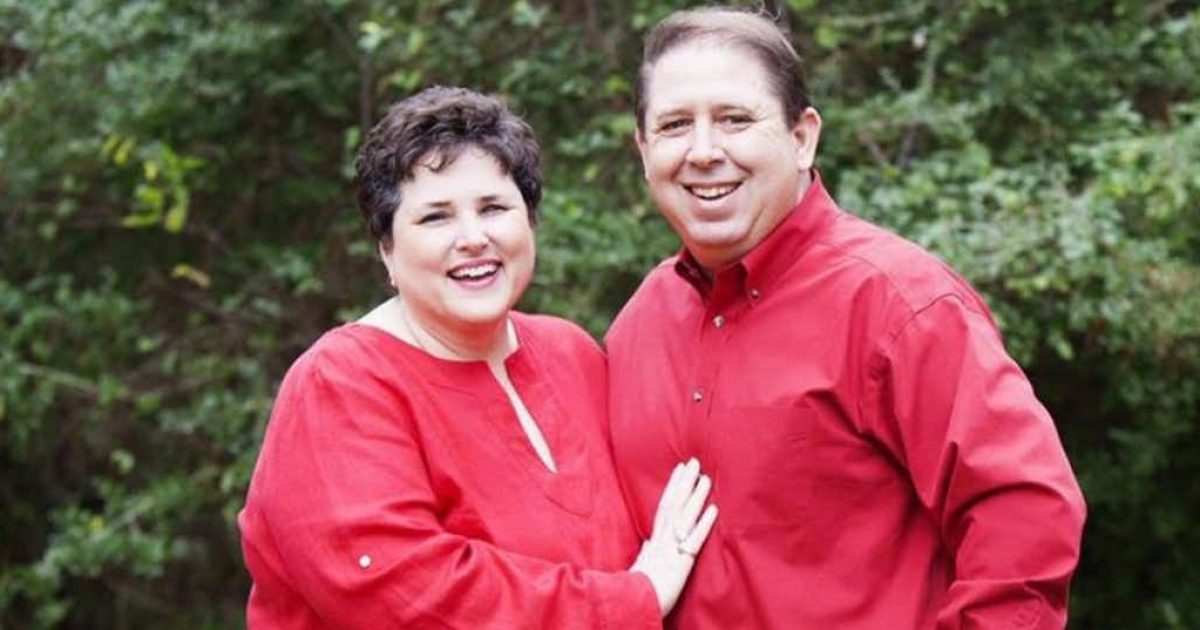 Houston Pastor Jeff Powers, 52, and his wife Julie, 54, were asleep in their bed when they heard noises and got up to investigate. They saw a man in their backyard. A few minutes later, he kicked in their door and entered the home. Both of them shot him dead. 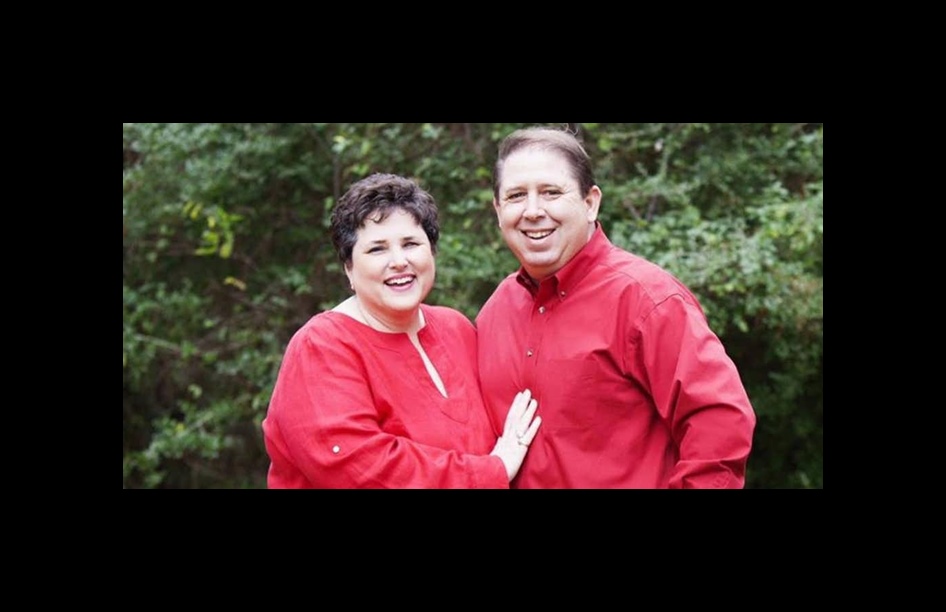 “A preliminary investigation revealed the residents were asleep in their bed when they were awakened by a loud noise. While investigating the cause of the noise, they noticed their backyard gate was opened and saw a male (suspect) in their backyard. The suspect then forced his way and gained entry into the residence. The residents, in fear for their lives, discharged their firearms several times, striking the suspect.” Houston Police Statement via ABC.

At around 11 p.m. on May 4, the couple were asleep when they were awakened by noises outside. They got up to check and saw a man, later identified as Roberto Sanchez, 24, walking around in their backyard. The gate was open. Within minutes, he kicked in their back door and gained entry. But not for long.

The couple opened fire with two handguns (.40 and 9mm) to remove Mr. Sanchez from the ranks of home invaders forever. They immediately called 911 for assistance for him, then walked outside and placed their guns on the ground in preparation for police arrival. (Wise move).

The Harris County Coroner stated that the cause of Sanchez’ death was “multiple gunshot wounds.” Both guns were recovered by police. They have referred the incident to a Grand Jury with no recommendation of charges.

Pastor Powers recently retired from a Methodist church in Houston, and was one day away from being rotated to a new fellowship (common for many denominations). The church released a statement that said Pastor Powers was “mourning the loss of life and cooperating fully with authorities.”

Take heed, bad guys, not all Christians are quiet little sheep. Our area has many pastors and congregational members who have been taking specialized training for those kinds of situations, including attacks on churches. We will defend our homes, families, friends, and neighbors. And, as this husband and wife revealed…we may not shoot warning rounds. 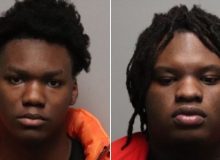