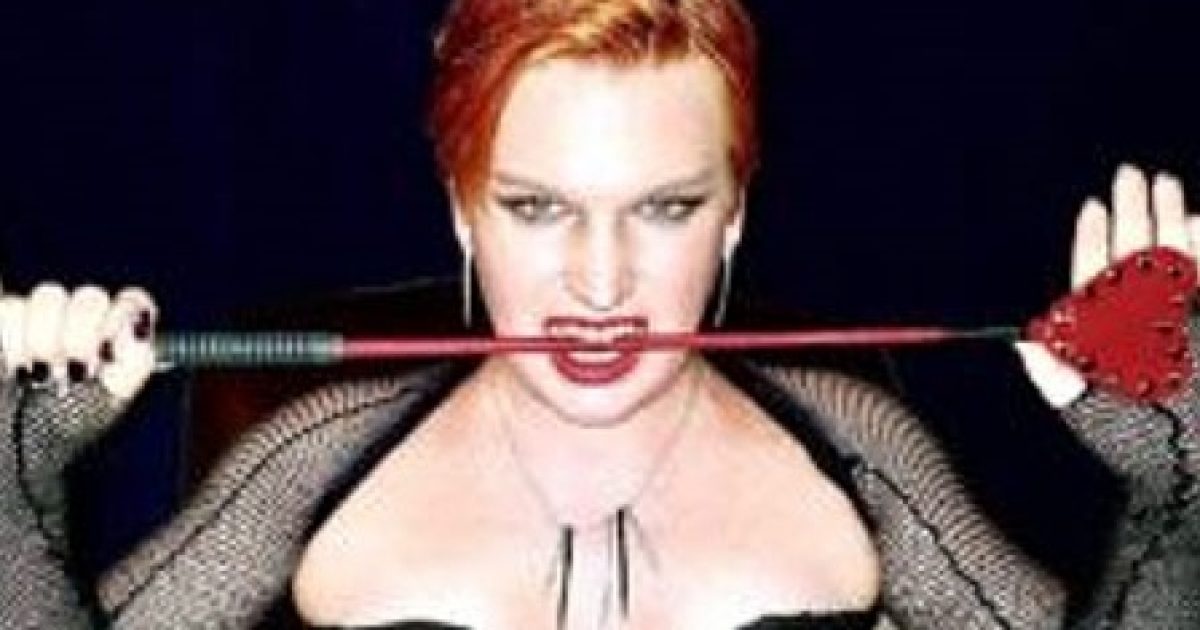 The City of Houston, Texas apparently is not understanding the judgment of God against itself. They have had issues determining bathrooms for the right gender, electing queer mayors and considering robot brothels. Now, they are promoting the Drag Queen Story Hour, complete with a child sex offender and transgender prostitute… and the parents are seemingly allowing it.

In April, I reported how activists at MassResistance exposed a drag queen story hour sex offender in Texas. Now, they are exposing a second one.

I love the people at MassResistance as they are always at the tip of the spear when it comes to activism against the depravity of the sodomite community, especially when they are going after America’s children.

MassResistance reports on William Travis Dees, aka “Liza Lott.” Get it? Lies a lot.

The Houston man identified by MassResistance activists is William Travis Dees. He is a member of the “Space City Sisters” Drag Queen group. The Houston Public Library thought it appropriate to invite these unbalanced men to lead Drag Queen Story Hour readings to little children.

As part of these DQSH events, Dees has served as a “greeter” for young children as they came into the library, among other roles.

According to criminal records uncovered by Houston MassResistance activists, Dees was convicted in 2004 of sex crimes against four young children (ages 4, 5, 6, and 8), was jailed, and is listed as a “high risk sex offender.” MassResistance activists have also identified numerous aliases which Dees uses for his various characters and personas.

Since Dees was 16 years old at the time of his conviction, his record is “sealed” and not posted on government sites. However, it is available from other sex-offender record sources.

“…but whoever causes one of these little ones who believe in me to sin, it would be better for him to have a great millstone fastened around his neck and to be drowned in the depth of the sea.” -Matthew 18:6

Perhaps if the state had dealt Mr. Dees some justice, we wouldn’t even be talking about him at this point. However, it chose to show him mercy rather than render justice for his victims.

Titled, “What I Learned as a Trans Dominatrix,”the article is very disturbing and also very sad. “I had tried for so many years to alleviate my depression and dysphoria through random sex, I had lost track of how many partners I’ve had,” he says. He also talks about his male clients who wanted to be tied up, beaten, have hot wax poured on them, etc.

Unfortunately, this sort of behavior and dysfunction is probably far more common among Drag Queens than their allies in libraries and government will ever admit. Yet they have no problem letting them work with young children.

Clearly, Dees is hoping to groom children for prey. He already has history for that depraved activity.

I reported in November 2018 on Dylan Pontiff, a self-professed sodomite and drag queen, who told a city council in Louisiana that he is “normal” and that he isn’t pushing an agenda and in the same breath claims, “We are trying to groom the next generation.”

Dees is attempting, just like all of these criminal “drag queens,” to groom your children to rebel against their Creator. Isn’t it about time the King’s kids stood up and demanded the King’s law be followed? I’m specifically referring to the King of kings and Lord of lords, Jesus Christ.