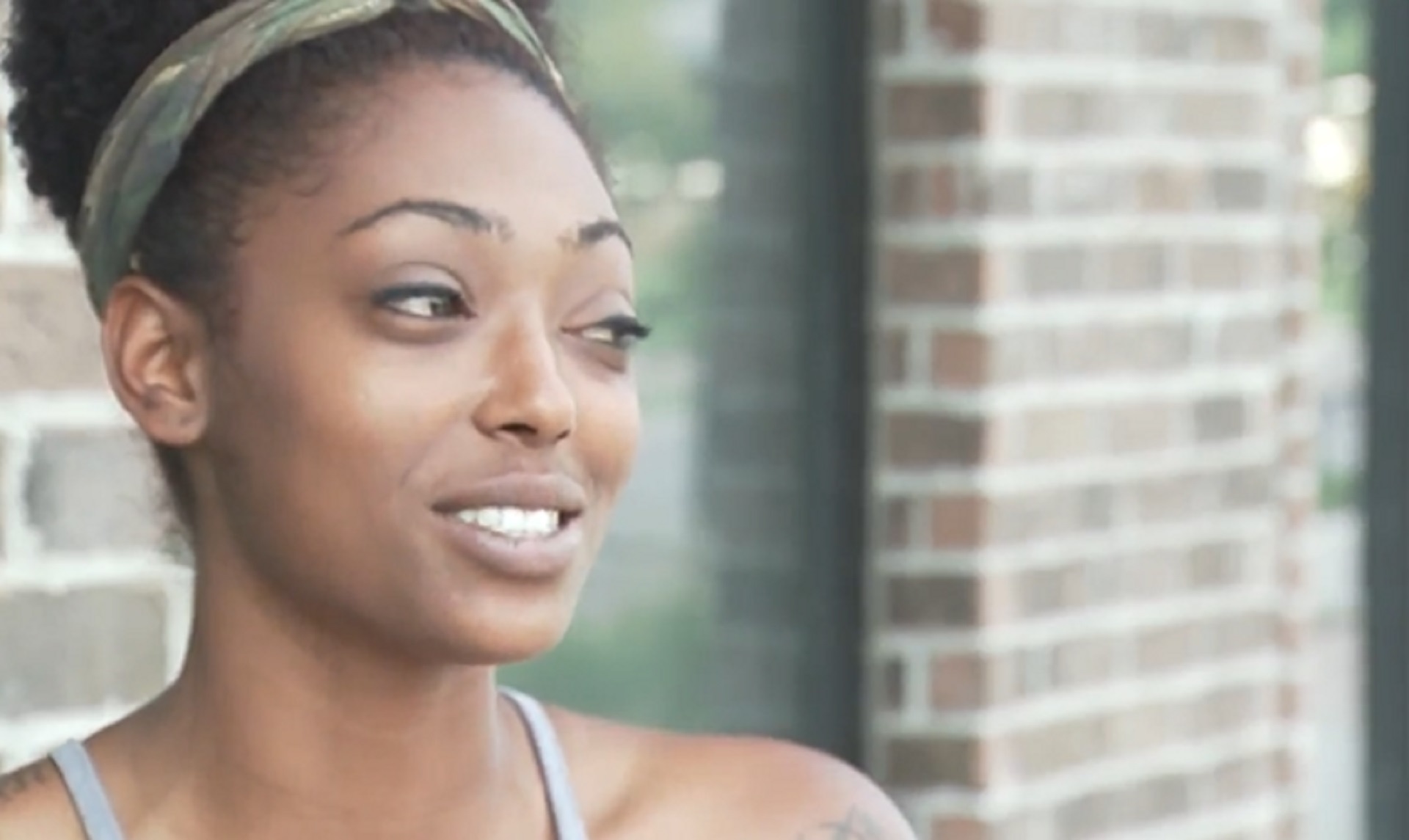 This article was originally titled: The case for and against Derringers

However, I did what many “news outlets” aka Fakestream News do not bother to do… Investigative journalism.

On or around 2:30 a.m. Tuesday on Creekbend at Fondren in southwest Houston, a LaChelle Hudgins was approaching her place of residence. She noticed a group of men assembled nearby, approximately 20 yards away.

As she parked her car by her home, the subjects approached her vehicle, and one or more of the men, reached through her Passenger Side window and grabbed for her purse.

KTRK Houston reports Hudgins saying, “I couldn’t do anything except scream. At one point, they told me to stop screaming, and he reached his hand inside my car.”

Hudgins quickly reacted and grabbed her concealed pistol from the purse, and fired “the only two shots left in her gun, hitting one of the men.”

“It was all I had in my gun. I shot until I couldn’t shoot anymore,” Hudgins said. “I saved my life.”

The group of men fled when she fired her weapon. Police Spokesperson, J.A. Miller, stated that a call was received a short time later of a man “who was found with a gunshot wound on the other side of the complex about 100 yards away.”

The suspect was transported to a local hospital and underwent surgery. He is expected to survive.

No charges have been filed against Hudgins, The suspect faces an aggravated robbery charge because Hudgins says she saw the men armed with one or more handguns.

Myself, being an avid 2nd Amendment supporter and having knowledge about a wide variety of guns, took the statement of 2 rounds fired, as Hudgins having a Derringer for protection. But I thought her statement regarding, “it was all I had in my gun”, to be odd. And that she shot until she couldn’t shoot anymore, to not be what someone says when shooting a Derringer, as you can see from the image below.

So, I contacted Media Relations for Houston PD and spoke with John Cannon, to find out what type of weapon Hudgins had, if it was indeed a Derringer or a 2-shot pistol.

In an exclusive to DC Dirty Laundry, The Houston PD spokesperson that I spoke with, indicated it was a “Glock Type” Pistol.

As a 2A and gun supporter, I am happy for LaChelle Hudgins, that she had the opportunity to protect her life, and property. However, I feel that several questions come up now. Why would you have a Glock-type pistol with ONLY 2 rounds in it?

The lowest capacity Glock is 6+1. Where are the other 4-5 rounds?

Average capacity for standard Glocks is 15-17. Where are the other 13 rounds? Why had she not replaced them? One magazine of ammo will NOT set you back financially. A box of 50 rounds is also pretty cheap, at ~$9. Why doesn’t she have more ammo? Is this her gun, or did someone loan or give it to her?

This is the exact type of reason Walmart should NOT have stopped selling ammo. Not everyone is inclined or aware of being able to purchase ammo online.

As per procedure in an ongoing investigation, the Houston PD has temporarily taken her pistol.

I was told by the Houston Spokesperson, that I would be contacted if any more information regarding the pistol comes up. I will keep you posted if I learn anything new.