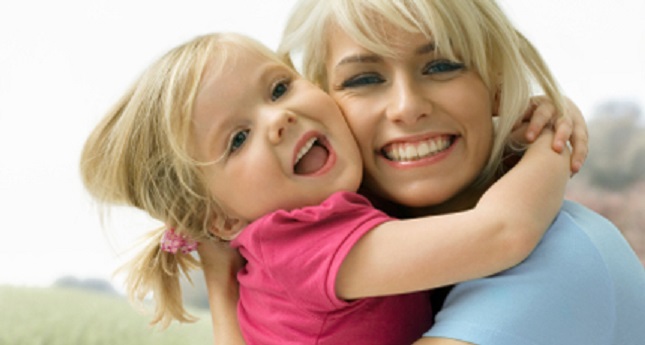 Most conservatives will tell you they are against abortion. I suspect that a fair percentage of people who call themselves Democrats also are no great fans of scraping baby pieces out of a mothers womb. Recent polls indicate than on principle Americans are largely against abortion. So why is abortion legal? Aside from a lot of false propaganda it may just be that people don’t want laws preventing it.

One of the problems the Republican Party used to have is that it likes to shove some of its social beliefs down peoples throats and often through legislation. But is that really how moral wars are fought?

There used to be a time in America when having a child out of wedlock was considered a moral crime. Shame upon the woman/child and her family was expected. She was a scarlet woman, a slut, a whore. This shaming appears to have kept having children out of wedlock at bay. It made people thing twice, maybe even three times before tossing caution to the wind. There is no shame in having such a child now and we see the evidence of the effects of this acceptance on college campuses around the country where full grown adults display their infantilism like a badge of courage. Perhaps women who have children who are born out of wedlock and single mothers need to be shamed again?

As of this writing there have been over 28 million abortions globally in just this year alone. From January 1 until September 2. Gone are 28 million possible Einsteins, JFK’s, Lincolns, Washington’s (Booker T. and George), and a host of other possible brain trusts that the world will never know. That’s appalling. It certainly isn’t civilized behavior.

Republicans like to fix things through legislation even though that hasn’t worked on this issue in decades and it likely never will. Stupidity is repeating something over and over again and expecting a different result. Worse they spend a lot of money on this going no where stupidity.

What if the Republican Party stopped wasting their efforts on legislation that will never pass and instead focused on education instead? You know like warning girls of the possible consequences of premarital sex while they are young and still in school and not yet being exploited by young boys and men behind the high school bleachers during a football game. That might help. How about educating women on how abortion adversely affects a woman as she gets older and regrets having an abortion. Gee a self serving reason to have the child could be all it takes. How about Republicans buy some commercial time and promote the genetic nuclear family? Having a family with both parents under the same roof is really just about as good as it gets in our world.

Maybe we could remind women that waiting until marriage makes them that special diamond in the rough people are always talking about?

My point is that we conservatives must brake from the past and address this issue with the goal of saving as many lives as possible and not this all or nothing legislative formula that we have been failing at every year since Roe VS Wade.

If we can’t convince these women who are considering abortion that it is in their best interests to have their baby then we are wrong. And if we are wrong we should just drop the issue and let women do whatever the hell they want to do with the baby inside them.

But the thing is this. We are not wrong. We have been wrongly approaching the issue. It doesn’t matter if abortion is legal if no one wants an abortion.