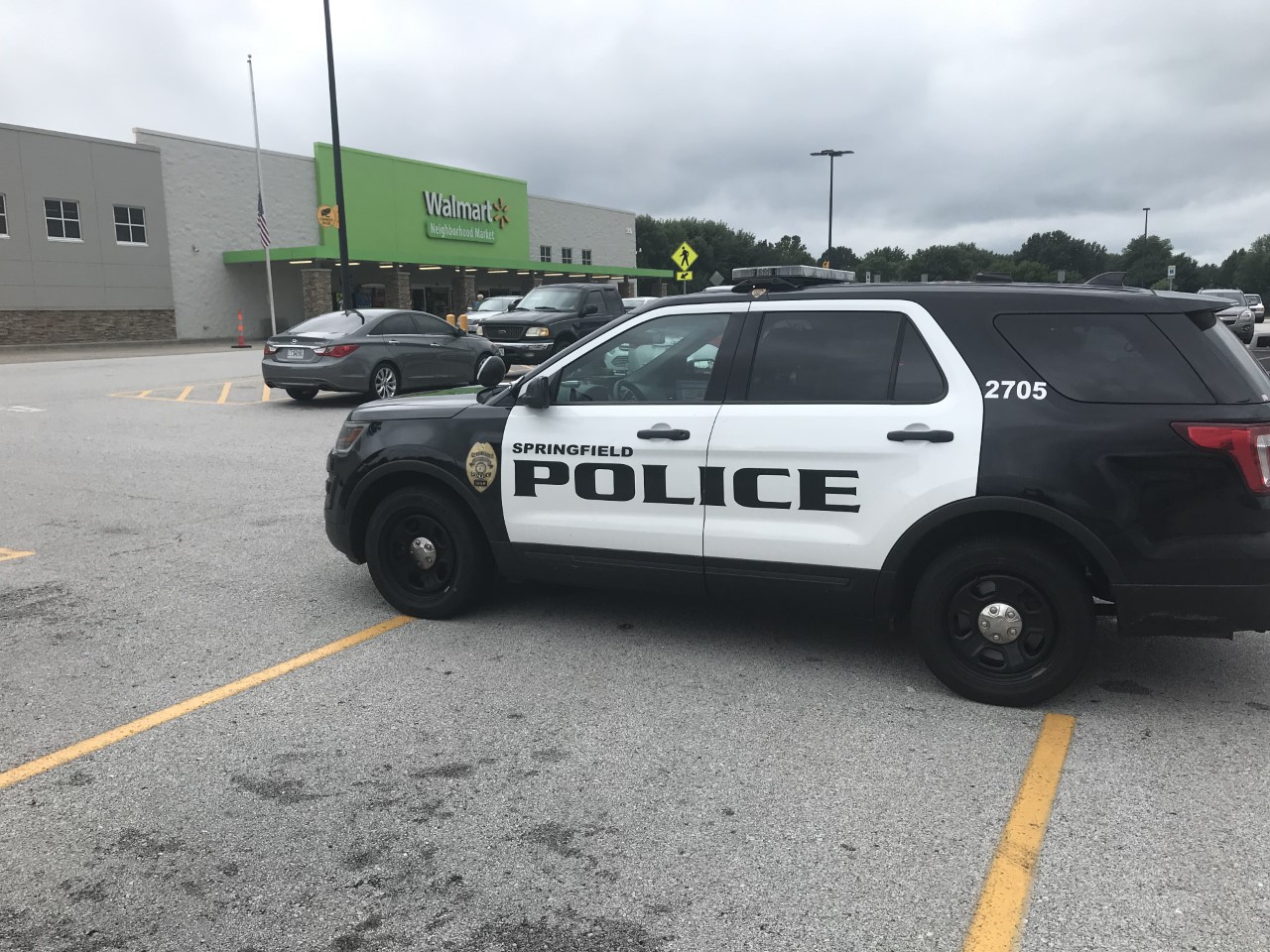 Things are getting scary out there America. I shop at this Walmart on occasion.

The incident discussed above is at Walmart Neighborhood Market located at 3150 W. Republic Rd. An armed individual was confronted at that location and arrested. The investigation is ongoing

SPRINGFIELD, Mo.– The Springfield Police Department tweeted out Thursday that an armed man was arrested at the Walmart Neighborhood Market on W. Republic Road.

His intent was not to cause peace or comfort to anybody that was in the business. In fact, he’s lucky to be alive to be honest.”

Later, Lt. Mike Lucas with Springfield Police confirmed it was a white man in his 20s, armed with a rifle that was taken into custody.

“His intent was not to cause peace or comfort to anybody that was in the business. In fact, he’s lucky to be alive still to be honest,” he told reporters.

Lucas said Thursday evening that no shots were fired and nobody was injured. However, the man is still in custody.

The Gateway Pundit is reporting that the suspect was apprehended by a firefighter, here is a supporting tweet.

Springfield police have arrested a man who they say was “heavily armed” and wearing body armor in a Springfield Walmart Neighborhood Market Thursday afternoon.

No shots were fired, and no injuries have been reported, officials say.

According to the Springfield Police Department, officers were dispatched to the Walmart on 3150 W. Republic Road around 4:10 p.m. Thursday after receiving several calls of a potential active shooter.

There, an armed, white male in his twenties was detained by an armed off-duty fireman until police arrived and took the man into custody, according to the SPD.

The Springfield, Missouri arrest comes on the heels of two mass shootings in Ohio and Texas last week. The shooter in Dayton, Ohio reportedly wore a bulletproof vest and the shooter in El Paso, Texas killed 22 people at a Walmart store there.

The Springfield Police Department is asking anyone who witnessed the incident and has not yet spoken to a police officer to call the department at 417-864-1810.

Thank God the Firefighter was armed.

As a local I should tell you that this could have gone down much differently if not for Missouri being an open carry state.

What if that firefighter was not armed?

Missouri allows open carry without a permit, so long as the firearm is not displayed in an angry or threatening manner.

Only if the victims of last weekend’s mass shootings were as lucky:

God was with the inhabitants of that Springfield MO Walmart on Thursday, and so was a firefighter with a gun.

This mass shooting was STOPPED by a good guy with a gun.

So it probably won’t get mentioned much in the national news.