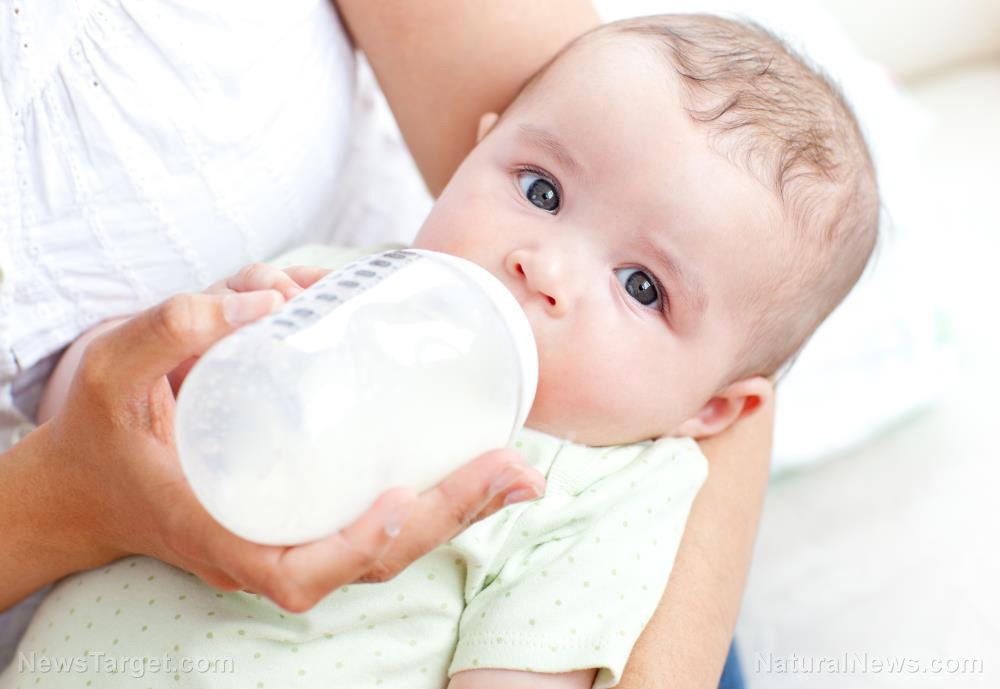 (Natural News) It has been revealed that the University of Pittsburgh is engaged in something much more sinister than just aborted baby butchery.

According to shocking new reports, the school has been conducting “Nazi-level experiments” that involve tearing apart live babies and extracting their vital organs and other body parts for “research” purposes.

In one instance, Frankenstein “scientists” at Pitt sliced off a baby’s scalp and implanted it onto the back of a laboratory rat to see if it would grow any hair. That “research” was published in the Nature journal, pictures included.

News of these and other horrors at Pitt prompted around 100 members of Congress to call on the Biden regime to release more details about the program, which is funded with American taxpayer dollars.

Cheryl Allen, a reporter for The Federalist, wrote an exposé about the situation, calling on law enforcement to immediately investigate the “grotesque, immoral, and potentially illegal actions the university has taken in its treatment of preborn human beings.”

“Pitt should provide complete transparency regarding how the university obtains and experiments on these aborted babies,” Allen says.

She is not alone, either. Even some pro-abortionists say they are disturbed by the news and want action to be taken to stop this kind of thing. Murdering already born children to dissect their body parts is unspeakably evil and deserves real justice.

“As an alumnus of Pitt, it troubles me to see my alma mater become a national hub for training students for controversial fetal experimentation, allegedly using staff employed by Planned Parenthood, the nation’s largest abortion business,” Allen laments.

It appears as though Pitt was illegally obtaining tissue from babies that were aborted both in the womb and outside the womb. This means that infanticide is part of the process of conducting such research.

“We are alarmed by public records obtained by the National Institutes of Health (NIH) which show that the University of Pittsburgh (Pitt) may have violated federal law by altering abortion procedures to harvest organs from babies who were old enough to live outside the womb,” Fox News reported.

Allen further writes that live babies are having their kidneys, livers and hearts cut out and removed. This alone should “spark a full investigation,” Allen says, and yet not a single thing has been done so far to address this issue.

“U.S. Attorney Stephen Kaufman declined to comment. Attorney General Josh Shapiro, an extremely pro-abortion politician with Planned Parenthood among his campaign donors, has given no response, except to tweet out his support for abortion-on-demand.”

We also now know that Pitt has certain racial quotas in place to ensure that there is “diversity” involved in which babies are slaughtered for their organs and tissues.

Not surprisingly, Tony Fauci of the National Institute for Allergy and Infectious Diseases (NIAID) is heavily involved in this murder-for-profit scheme. He has sent countless American taxpayer dollars to Pitt in the form of grants to keep the aborted baby body parts racket going all these years.

Hundreds of pages of records acquired by Judicial Watch via a Freedom of Information Act (FOIA) request show that the American government and its academic partners prefer “fresh and never frozen” baby body parts, meaning the “specimens” being murdered are alive during the procedures.

“As shocking as these Dr. Mengele-type revelations will be to many, they’re not actually surprising – not to those acquainted with the beliefs prevailing in society today,” Allen writes, referring to the fact that America no longer values the sanctity and dignity of human life.

The latest news about these and other horrors can be found at Abortions.news.