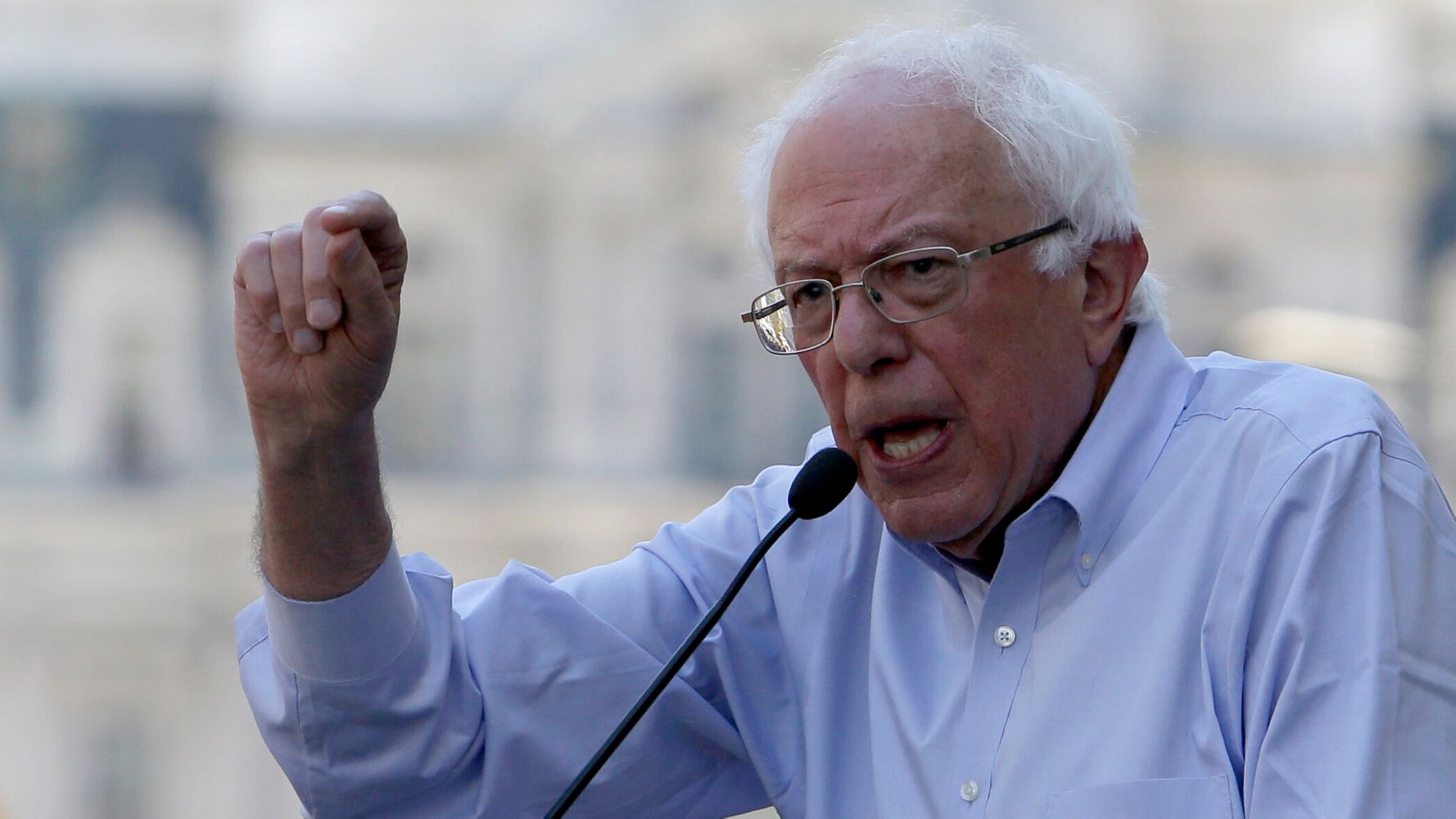 This is bad. But not surprising.

Bernie Sanders, like Michael Moore, Ralph Nader, and most lefties, is a terrible boss.

He’s “a prick” and “an assh*le” to his staff, known as “a screamer and a table-banger.”

For these reasons, Jaffe said the word some people used to describe Sanders’ attitude toward his employees was “abusive.”

An anonymous unfair labor practice charge against Sen. Bernie Sanders’s (I-Vt.) 2020 presidential campaign alleges that at least three staffers were fired from the team for their involvement in organizing and labor activities, according to a redacted copy of the charge obtained by Bloomberg Law.

The charge, which was filed with the National Labor RelationsBoard (NLRB) by a former campaign employee on July 22, also alleges that the campaign violated a collective bargainingagreement with unionized workers by making staffers work additional days and failing to provide commensurate days off.

When the individual asked the campaign to abide by the terms of the collective bargaining agreement, management retaliated, the charge alleges.

This is bad. Commonplace in leftyworld, where there’s a wide gap between leadership making six figures and an endless roster of unpaid interns, but this is retaliation over working conditions complaints by the candidate who wants to make corporate abuses into his cause.

The employer failed to notify us upon hire that we had a CBA and maintained that we were “at-will.” Employer violated the CBA by requiring additional work days, and failing to provide days off as required. Employer further violated the CBA in multiple ways, and the Union did nothing (I will be filing a DFR against them).

That would suggest that the Sanders union operated much like unions in the USSR.