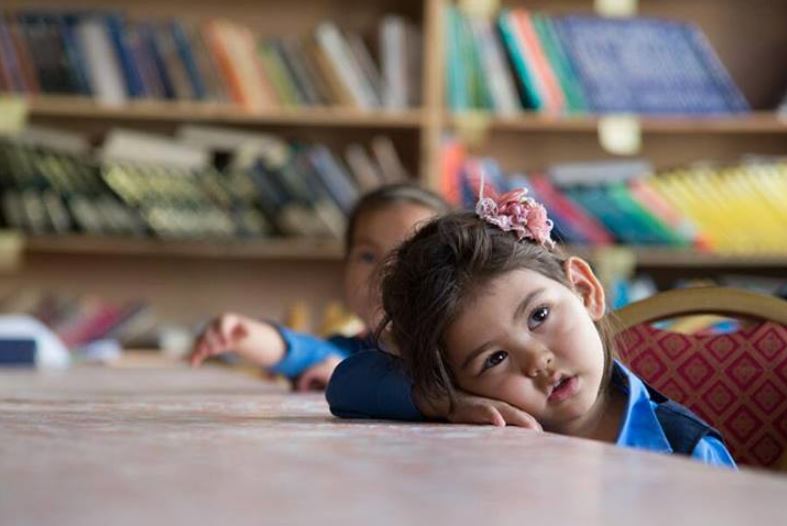 According to the Victims of Communism Memorial Foundation’s (VOC) fourth “Annual Report on US Attitudes Toward Socialism, Communism, and Collectivism,” today’s youth is quite fond of political-economic systems that have resulted in more than 100 million deaths over the past century. At the same time, these misguided youths are increasingly hostile toward the political-economic system that has lifted countless millions more out of abject poverty over the same period.

“This year’s study showed increased support for communism (36 percent) among Millennials compared to 2018. Opinions of capitalism took a steep decline from 2018 to 2019, with only one-in-two among Millennials (ages 23-38) and Generation Z (ages 16-22) having a favorable opinion of capitalism,” the report noted.

Here are a few other “key takeaways” from VOC’s report:

You may be thinking: How is this possible?

I think I have an answer for you. The U.S. education system is brainwashing today’s youth to believe that capitalism is evil while also indoctrinating students with utopian, false, and fairy-tale notions about socialism and communism.

Although this may sound like hyperbole, I have experienced this miseducation first-hand. Long story short, while teaching U.S. History, World History, Economics, and American Government for five (long) years to high school students in the Chicago suburbs and in Bluffton, South Carolina, I was absolutely shocked and dismayed. In both of my experiences, the “state standards,” which dictate the curriculum, were chock full of pro-socialist, anti-capitalist rhetoric.

If you think I am exaggerating, think again. Below are a few examples of “It is Essential for Students to Know” from the South Carolina US History and Constitution Learning Standards for a few historical periods.

Post-Civil War Industrialization: “Students should understand that economic growth started in the first half of the century … was fostered by both government actions and changes in each of the factors of production. It is important to emphasize the role of government in providing the business environment in which entrepreneurs could be successful because it is a common misunderstanding that government impedes economic growth and that American individualism was sufficient to promote America’s emergence as an industrial power in the late nineteenth century.”

The Gilded Age: “Entrepreneurs used new technologies and new business tactics to create large corporations to control their industry. … Critics of these entrepreneurs and unfettered capitalism questioned whether the interests of the so-called ‘Robber Barons’ were protected too much by government. … It is important for students to understand that unfettered competition led to economic uncertainty and periodic depressions and eventually to a public call for government regulation of monopolistic practices.”

The New Deal: “The New Deal was not an attempt to introduce socialism in the United States, although that is what its critics claimed. Indeed, many historians argue that because of New Deal policies, capitalism was saved. Although New Deal policies alleviated some suffering and offered hope to Americans in their bleakest hour, they did not solve the economic problems of the Depression. Rather, massive government spending during World War II ended the Depression.”

The Great Society: “Johnson’s vision of the Great Society led to the establishment of Medicare and Medicaid and the initiation of the War on Poverty. These economic programs helped to insure that the poor and the elderly received health care. They also reduced the poverty rate. … These programs extended the government’s commitment to social welfare that started with the New Deal.”

The Reagan Era: “Reaganomics and defense spending, as well as globalization, had a long term impact on the economy that is still being debated today. Yearly budget deficits due to increased defense spending contributed to a tripling of the national debt. The failure of many deregulated financial institutions led to the need for massive bailouts that further added to the debt and the crisis in economic confidence in the 1980s and again in 2008.”

Keep in mind, the standards are only one element of what teachers teach. A far larger problem, in my opinion, is the blatant pro-government, anti-business bias that most teachers openly flaunt in the classroom. Unless and until there is a massive reform of our public-school system (such as universal school choice), the problem is likely to become worse before it becomes better.

This article has been republished with permission from American Greatness.

Chris Talgo is a former school teacher and editor at The Heartland Institute.