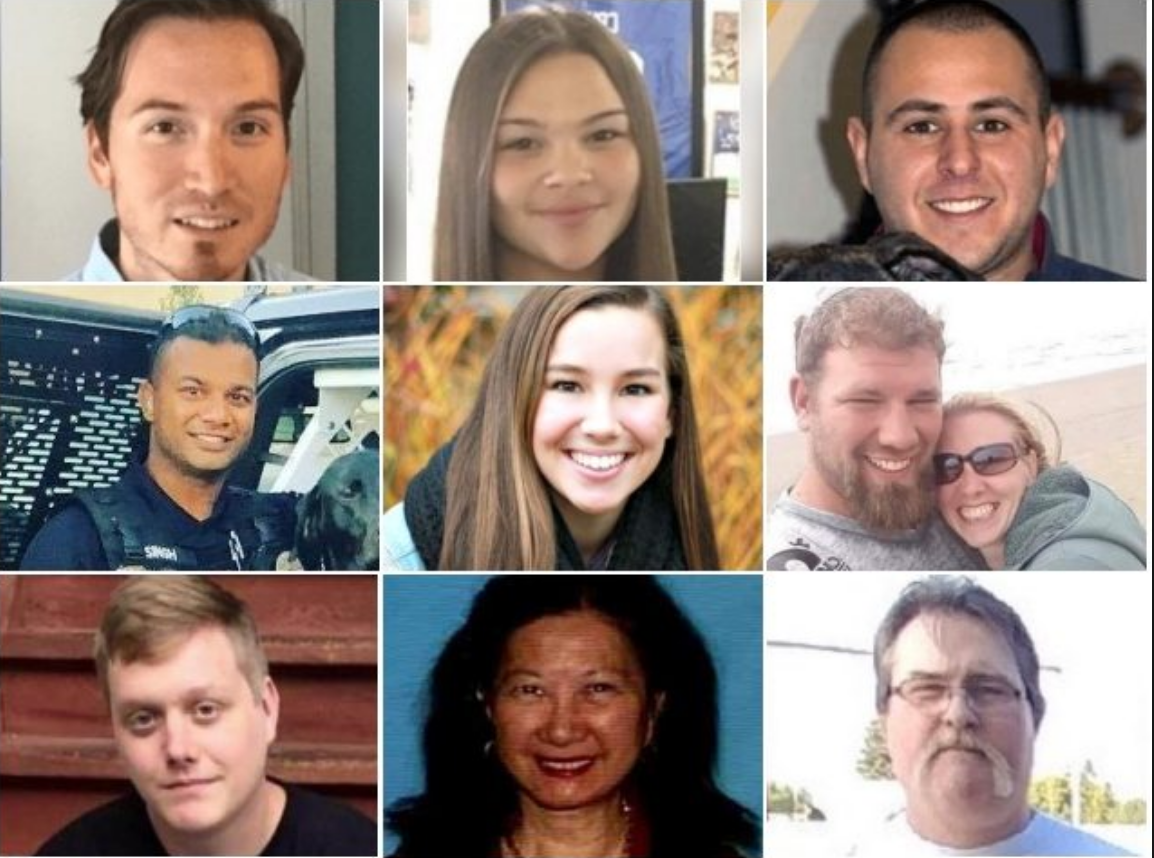 There is a madness afoot in the Democrat party. Why are they working so furiously to bring in these illegals and keep them on our streets. Votes, man, votes.

Immigration and Customs Enforcement (ICE) released a list of criminal illegal aliens who were released from jail due to sanctuary city policies, many of whom went on to commit other crimes.

Washington and Oregon, two states under Democratic Party control, have enacted some of the strongest sanctuary laws in the country that protect illegal immigrants from federal apprehension. Washington Democratic Gov. Jay Inslee signed legislation in May that prohibits local jails and state prisons from honoring ICE detainers, and bars them notifying ICE when a suspected illegal immigrant is about to be released from their custody.

The newly minted law puts Washington on par with Oregon and California in terms of the level of restriction placed against federal immigration authorities. Federal law enforcement officials argue that their job becomes much more difficult with these laws, and communities are put in more danger.

“There is an inherent increase in risk to personnel and bystanders when ICE officers and agents must go out into the community to proactively locate these previously detained criminal aliens,” read a press release from the agency. “ICE commends our local law enforcement colleagues who work to minimize that risk by cooperating with ICE to apprehend criminal aliens at the time of their release from local custody.”

In a bid to show the horrific consequences of sanctuary laws, ICE on Monday released details of some of the criminals in Washington and Oregon custody who went on to evade ICE apprehension.

Rosalio Ramos-Romas, a Honduran national, was deported from the U.S. four times before his arrest in Washington in October 2017. However, after local authorities failed to hand him over to ICE, he was then charged in January 2018 of stabbing his cousin to death, decapitating the body, and then attempting to hide the remains in a dumpster.

A county jail in Kent, Washington, did not honor a January 2014 retainer placed on Jorge Luis Romero-Arriaga, a Honduran living illegally in the U.S., despite being held on a charge of child rape. Local authorities instead released him into the community pending the results of his case. Romero-Arriaga was subsequently convicted in August 2015, according to ICE, and deported from the country.

The list went to describe other examples of illegal immigrants in Washington and Oregon committing murder after local jails ignored an ICE detainer and released them into the public. In another instances, a Washington county jail refused to honor an ICE request, despite that individual already having been convicted of rape in the state.

The agency argues that not cooperating with their agents puts the community at a greater risk of danger.

“When local law enforcement decides to uphold sanctuary policies and release illegal criminal aliens without notifying ICE, it is a decision to protect and release criminals who are preying on victims in our communities. By allowing criminal aliens, particularly those with egregious criminal records, to be released it places everyone in potential danger,” said Bryan Wilcox, an acting field operations director for ICE’s Enforcement and Removal Operations.

Pamela Geller has been the subject of a profile on 60 Minutes, and of cover stories in the Sunday New York Times Metro section and the UK’s Independent. The Times also published an in-depth interview with her. She has made appearances on NBC Nightly News, ABC, CNN, AP, Reuters, the Sean Hannity Show, the Bill O’Reilly Show, Red Eye, Geraldo, the Mike Huckabee show, and other shows on the Fox News channel. She has been featured in the New York Times, the Washington Post, the Los Angeles Times, the Village Voice, the Daily Mail and the Telegraph.