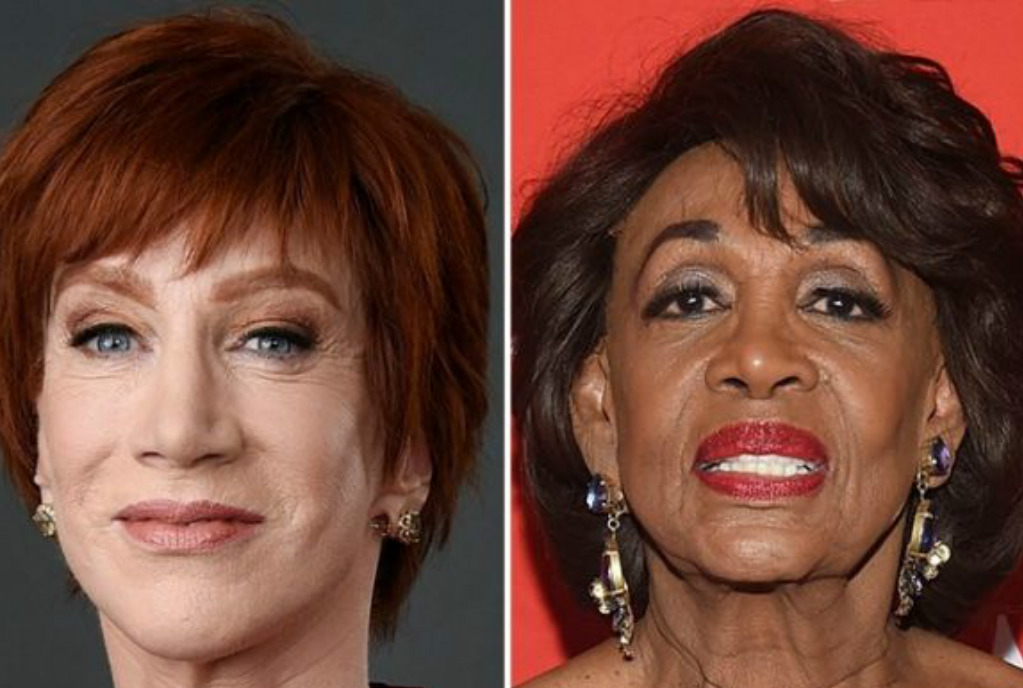 I am a student of human nature.

When I say that I am not talking about egg head science and years of data gathered from my personal life’s work in academia.

No, I simply watch how average people react to certain situations.

What do people do when the spotlight shines too brightly on them?

Most of us can not simply say, “I was wrong” and go on. Our egos prevent it from happening.

So when Maxine Waters says she is receiving death threats I am at least a little bit skeptical. On June 29th Casey Quackenbush reported:

“As the President has continued to lie and falsely claim that I encouraged people to assault his supporters, while also offering a veiled threat that I should ‘be careful’, even more individuals are leaving (threatening) messages and sending hostile mail to my office,” she said in a statement, according to CNN.

“There was one very serious death threat made against me on Monday from an individual in Texas which is why my planned speaking engagements in Texas and Alabama were cancelled this weekend,” she continued. “This is just one in several very serious threats the United States Capitol Police are investigating in which individuals threatened to shoot, lynch, or cause me serious bodily harm.”

People who take controversial stances get threats all the time. It might surprise you to know that I’ve had death threats as a result of small potatoes blogging.

But are they “serious” death threats?

Sure. I guess so.

So it would not surprise me if a couple of rowdy Trumpsters threatened Mad Max. She is a likely target. But she should expect to be a target. She chose her path. She can not whine about the path she has chosen.

I would think that Maxine Waters, and every other semi-controversial person in the public eye, receives threats on a regular basis.

You can not make a living in the public eye and expect everyone to love you.

So I am not saying that the threats are not real.

I would say, however, that the timing is always quite convenient.

What do you do when your mouth gets you in trouble?

I’m pretty sure that exact strategy is in the Democrat playbook. The Republicans have been known to run their own variations. But if I’m incorrect, then maybe it should be. This seems to be rather routine and sometimes quite effective.

Dean Garrison is the Publisher of D.C. Clothesline. Feel free to reprint in part or full, so long as author credit is given.