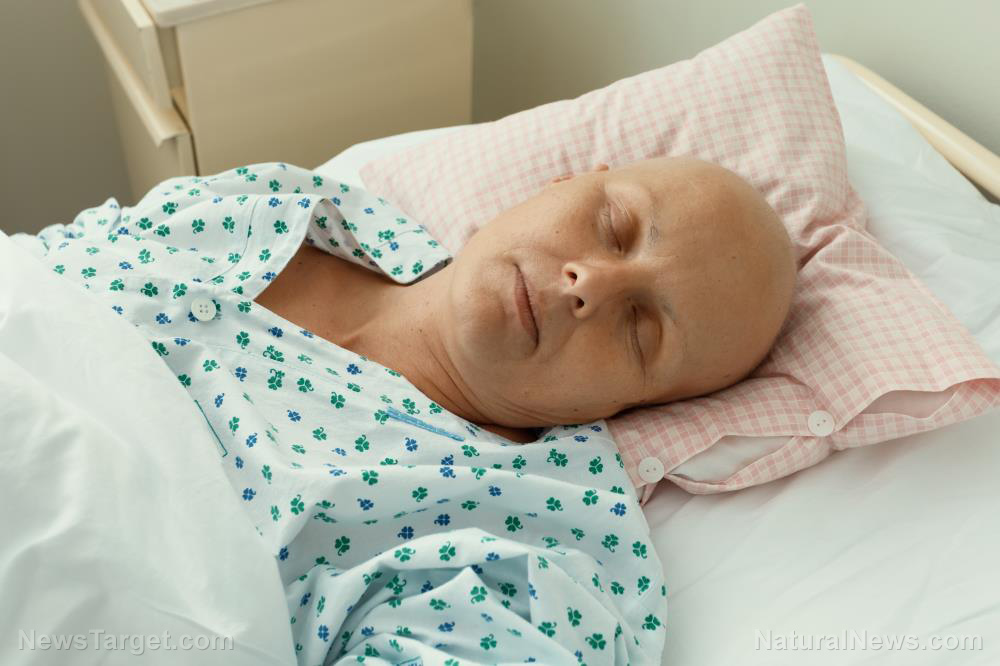 (Natural News) An Idaho-based pathologist with decades of experience is warning that he has found a link between increased cancer cases and COVID-19 vaccines.

In a recent interview with New American journalist Veronika Kyrylenko, Dr. Ryan Cole talked of a “pattern” he has seen in recent months between vaccines and dramatically increased cases of cancer and is attempting to sound the alarm.

According to the RAIR Foundation:

Data from his vaccinated patients and data sent to him by oncologists show that the vaccines disrupt the immune system. Cole also said that the all-cause mortality rate is higher in vaccinated people.

When the vaccine was rolled out, the pathologist began to see “this virus that causes this little bump in kids, starting to appear in adults.” In addition, he noticed that cancer rates among women were starting to rise. For example, the number of endometrial and cervical cancer cases was higher than usual.

“It’s a pattern,” Cole told Kyrylenko. “People need to know that there are risks involved. The benefits have to be higher than the risks.

“We know that these shots are not working – they are failed now. Now that Omicron is here, the shots have completely failed,” he continued.

“The shot they still are telling people to get a booster [of] is a spike protein that is toxic to the human body. It causes the same disease as the virus and predisposes people to autoimmune attacks and potentially short-term cancer risks,” the pathologist added.

It should be noted that Cole is a board-certified pathologist who was trained at the Mayo Clinic, as well as the CEO and Medical Director of Cole Diagnostics, one of the largest independent labs in the State of Idaho. But of course, after he began to speak out, he’s now being maligned and targeted by the deep state and others in bed with Big Pharma and profits, leading him to observe that “we have lost our collective medical minds for money.”

Still, after Cole began to speak about the risks of the COVID vaccine, “numerous” oncologists began to contact him, reporting that they are “seeing the weirdest cancers, and cancers that we have been able to keep in check and treat, taking off like wildfire – going stage 2, stage 3, stage 4, just like that.”

“That’s because of the immune dysregulation that these shots cause,” Cole said, noting further immune systems that become compromised are not able to keep the growth of cancerous cells in check.

In most countries, any measures to combat Covid other than the failed and dangerous “vaccination” are systematically suppressed. Ivermectin, hydroxychloroquine, monoclonal antibodies, quercetin, NAC, zinc, vitamins D3 and C are all are being condemned, ridiculed, and banned by the state. Doctors like Cole who prescribe Ivermectin or alternative treatments are fired, deemed medically and psychologically unfit, or persecuted.

And yet increasingly, new research is proving that treatments other than vaccines are not just working to suppress COVID illnesses, they are saving lives — which is what the same leaders who are pushing nothing but vaccines and endless boosters claim they want to do.

“Doctors and researchers are now confirming that nearly all the negative side effects and deaths stemming from covid vaccines are the result of blood clots,” Natural News founder and editor Mike Adams, the Health Ranger, wrote this week.

“Many of those clots are very small and unable to be easily detected with standard medical imaging equipment. These clots, called ‘micro blood clots,’ can cut off the blood supply to small regions of the brain, organs and tissues throughout the body,” he adds.

Adams explains how to better protect yourself by improving the quality of your own blood in an eye-opening column and video, for those interested in self-care.