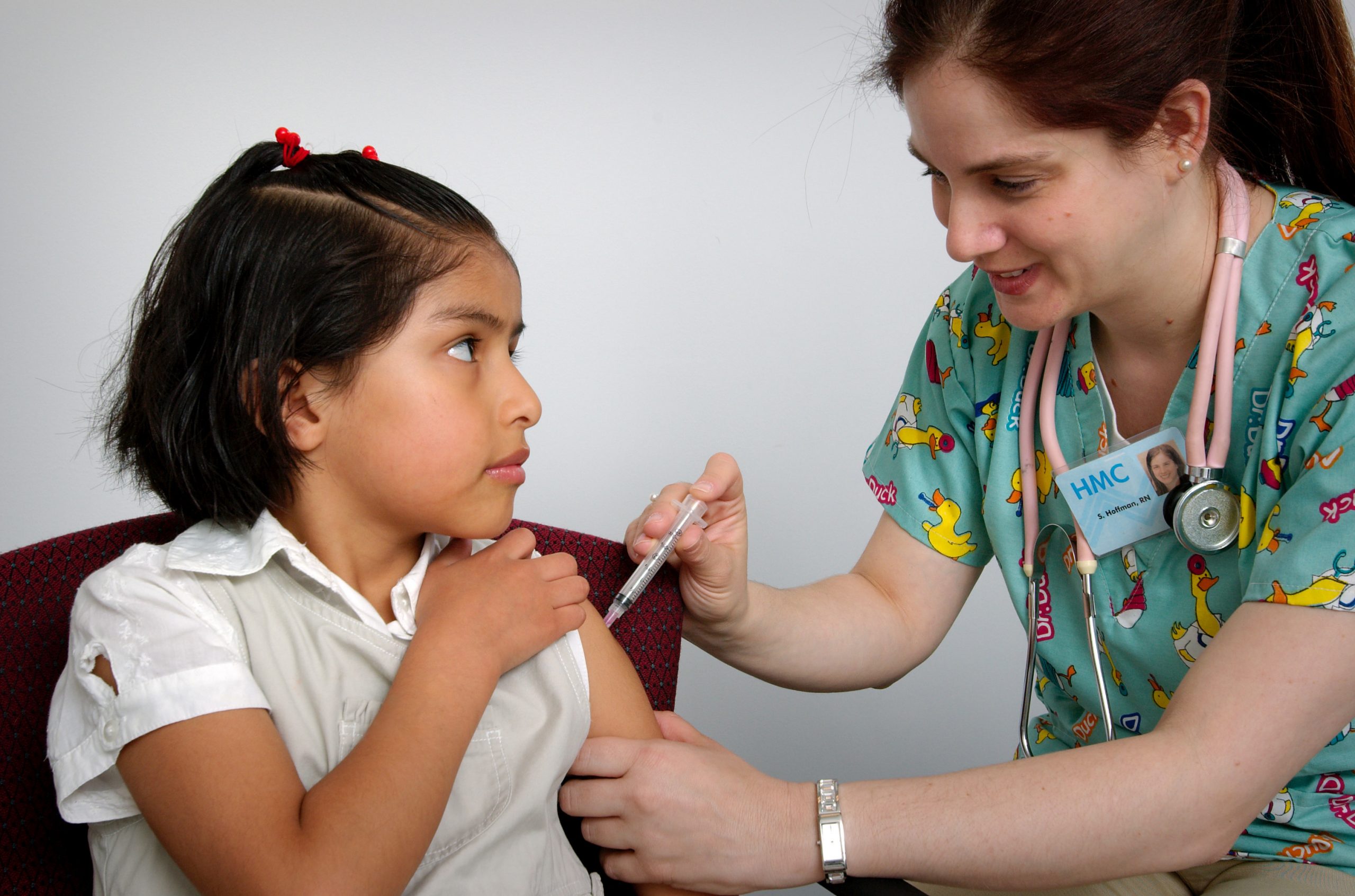 (Natural News) You have to be anti-science to believe that vaccines are “safe and effective” because there is NO science proving that. The science proves just the opposite, that vaccines are much more of a risk than any kind of benefit. If you still want to believe that medicine can only work if it’s made in a laboratory, then take a close look at the science behind those creations, and the science that examines their true “safety” and “efficacy,” and you will see that the science proves vaccines and prescription pharmaceuticals are dangerous and cause much more health detriment than they offer benefit, if any of the latter.

Remember back in 2002/2003, when the American Medical Community warned everyone that West Nile Virus could wipe us all out? It was just a fear-mongering campaign to get everybody to spray toxic pesticides (think DEET) all over themselves and their food (crops and produce).

Then came SARS in 2003. “We’re all going to die!” The news warned us. It’s spreading like wildfire around the world. The CDC warned us. And what happened? According to the World Health Organization (WHO), less than 8,100 people worldwide even became sick with SARS during the 2003 crisis (outbreak). How many died worldwide? 774. That’s not million or billion. That’s under 800.

In the United States, it turned out, that just 8 people actually had SARS-CoV infection, and every single one of them had just traveled to other continents where SARS was “spreading like wildfire.” That “scamdemic” also seriously threatened socioeconomic stability worldwide. Guess what caused it? “Accidental releases” of the SARS-CoV isolates from laboratories in mainland China and Singapore. Sound familiar? That’s because it is.

Every single “flu” outbreak is a scare-tactic to push vaccines

Then came bird flu, swine flu, seasonal flu (just October through May of every year), the Disney Land Measles outbreak, the Mayan Calendar, you name it. Now, when fear strikes on television, America rushes out to buy toilet paper, refill their lab-made medications (including opiates), and get vaccinated with anything the CDC tells them to get their arm stabbed with, including blood-clotting mRNA “gene therapy” death jabs.

As if the yearly multi-dose, mercury-laced influenza vaccine, a.k.a. “flu shot,” wasn’t enough, now everybody accepts dying of blood clots and early onset dementia, because they’re more terrified of dying of the Covid flu.

Notice how hard the flu shot has been promoted, for free, up until Covid? That’s because they not only want you to forget the flu ever existed, but they’re chalking up every flu case and flu death as Covid-caused. That’s the scare tactic that worked best on this whole scamdemic, along with the masks and social distancing. It’s all Marxist propaganda that’s anti-science, anti-democracy and anti-human. It’s called biological warfare, and the CDC has waged it against all Americans, and that’s why if you’re pro-science, then you should be anti-vaccine.

Visit CovidVaccineReactions.com if you already got a toxic Covid jab and are experiencing side effects, blood clots, adverse events, blindness, deafness or dementia (then have your loved ones help you). Now tune your internet frequency to Pandemic.news for updates on these crimes against humanity being delivered under the guise of inoculation. Plus, learn how to best prepare for the upcoming vaccine-induced wipeout they’ve got planned for after July 4th.