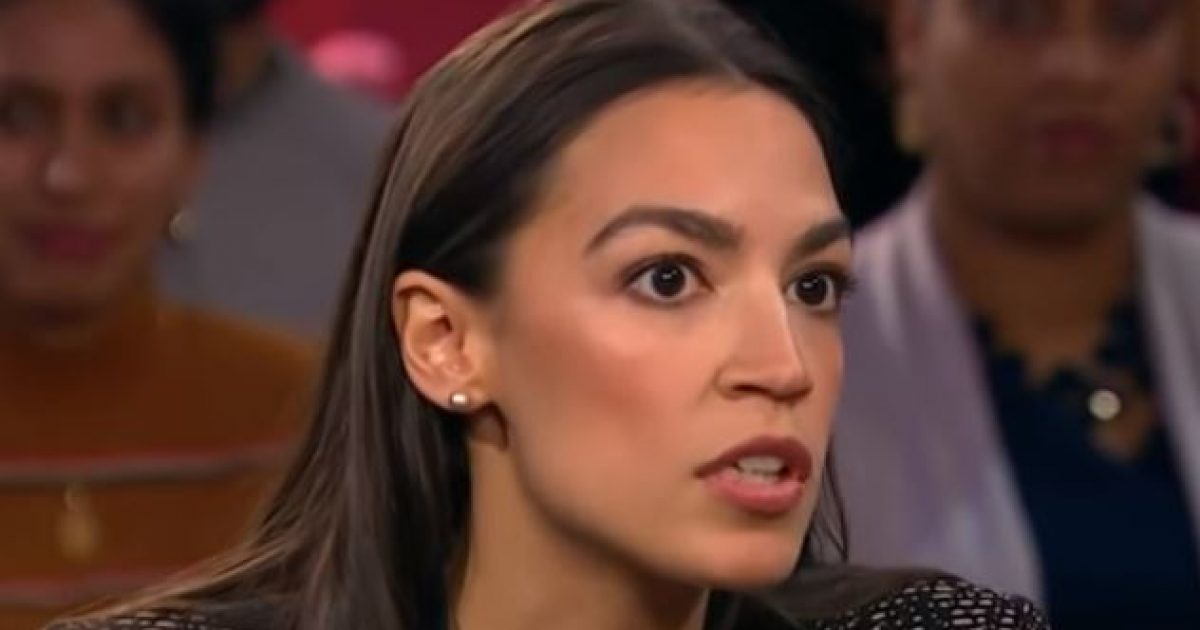 Kirsters Baish| New York Democratic freshman congresswoman Alexandria Ocasio-Cortez seems to have an obsession with spreading false information when it comes to the history of the United States government.

Chicksonright.com explains, “At an MSNBC forum to talk about her Green New Deal proposal, she spoke about what she says was a time in history when Democrats had “supermajorities” and power in Congress, during the ‘New Deal’ and the ‘Civil Rights Act.’”

According to AOC, Congress amended the Constitution to prevent FDR from being re-elected:

"They had to amend the Constitution of the United States to make sure Roosevelt dd not get reelected."

The problem with her comments? Well, there are a lot of problems.

Tom Elliott explains that Congressional Republicans did not have to amend the Constitution in order to stop FDR. Ocasio-Cortez seems to have forgotten that FDR was already dead in 1945.

Chicksonright.com explains, “It was FDR, the Democrat, who broke the humble tradition set by all previous presidents to only serve two terms and leave. While yes, his actions prompted the concern because no one had ever violated the tradition before, Congressional Republicans obviously didn’t have to amend the Constitution to prevent him from being elected, as Ocasio-Cortez claims. Further, it wasn’t Congressional Republicans who ‘amended’ the Constitution.”

Chicksonright.com does explain, however, that “to be amended, the Constitution requires a ratification by the states. In order to do that, one pretty much needs an overwhelming sentiment in the country to have it pass, as they had with the 22nd Amendment to limit the terms to two.”

“And as a side note to another point she makes, Republicans were more unified in support of the various civil rights actsthrough the 50s and 60s. While Democrats did vote for it, powerful Democrats also voted against the various civil rights acts propounded at the time, including the 1964 Civil Rights Act Ocasio-Cortez is likely referencing, belying her claim of Democratic unity,” the news outlet continues.