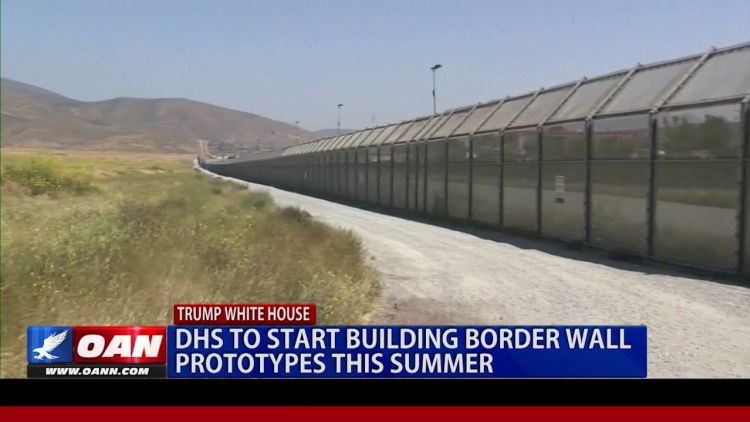 (Natural News) Philadelphia Mayor Jim Kenney is directly responsible for destroying the life of an underage child who was brutally raped by an illegal alien from Mexico, thanks to the “sanctuary” policies he and his leftist cohorts are propagating in the “City of Brotherly Love.”

During a recent episode of NRATV, available for viewing at Brighteon.com, host Dana Loesch discusses how Juan Ramon Vasquez, the perpetrator, shouldn’t have even been in the country, let alone allowed to roam the streets of Philadelphia looking for American children to sexually molest.

“An illegal alien from Honduras, who was previously deported and who reentered illegally, is in prison for raping a small child after he was released into the sanctuary streets of Philadelphia,” Loesch explains during the segment.

“Juan Ramon Vasquez first was deported in 2009, and then showed up again in 2014 after he was arrested in Philadelphia. However, ICE agents were unable to keep him in their custody, or even re-deport him, because Philadelphia’s sanctuary city policies protected this criminal, and he was ultimately released. In fact, they ignored repeated ICE detainer requests … and then, of course, after he was released free on those sanctuary streets, he raped a child.”

Be sure to watch the full segment at Brighteon.com.

Criminal traitor Jim Kenney has blood on his hands

If Mayor Kenney was following federal immigration law, Vasquez never would have had the opportunity to rape that young child. But because he’s chosen to side with criminal aliens over the American citizens who live in his city, an innocent young life has been ruined at the hands of a violent, foreign criminal.

It’s not the first time this type of thing has happened, of course. Criminal aliens, usually from south of the border, have raped and even murdered American citizens in many other “sanctuary” cities as well, demonstrating how these war zones of leftist lunacy exist to protect criminals rather than law-abiding citizens.

“It was a sanctuary city for everyone but the innocent, apparently,” Loesch comments.

“This city’s policies contributed to the destruction of a small child’s life. The mayor broke the law to protect a criminal that twice broke the law, and then turned around and broke the law again, this time at the cost of a child’s safety and innocence.”

Loesch, like many patriotic Americans, believes there should be consequences for such egregious violations of the law by elected officials. Someone like Mayor Kenney who obviously couldn’t care less about the lives and livelihoods of innocent Americans is a criminal himself, and someone who should be prosecuted to the full extent of the law for putting people’s lives and safety at risk in the name of “political correctness.”

“Who’s side are these elected officials on?” asks Loesch. “Why did this mayor do more to protect a child predator and rapist than he did the child?”

These are important questions that every American citizen needs to ask himself whenever visiting the ballot box. As President Trump has been known to say in recent days, Democrats, who belong to the Party of Sanctuary Cities, see nothing wrong with eschewing the law of the land by flouting immigration laws in order to protect illegal alien criminals. Don’t forget that when deciding for whom to cast your vote.

For more insane news like this, be sure to check out PoliticalCorrectness.news.