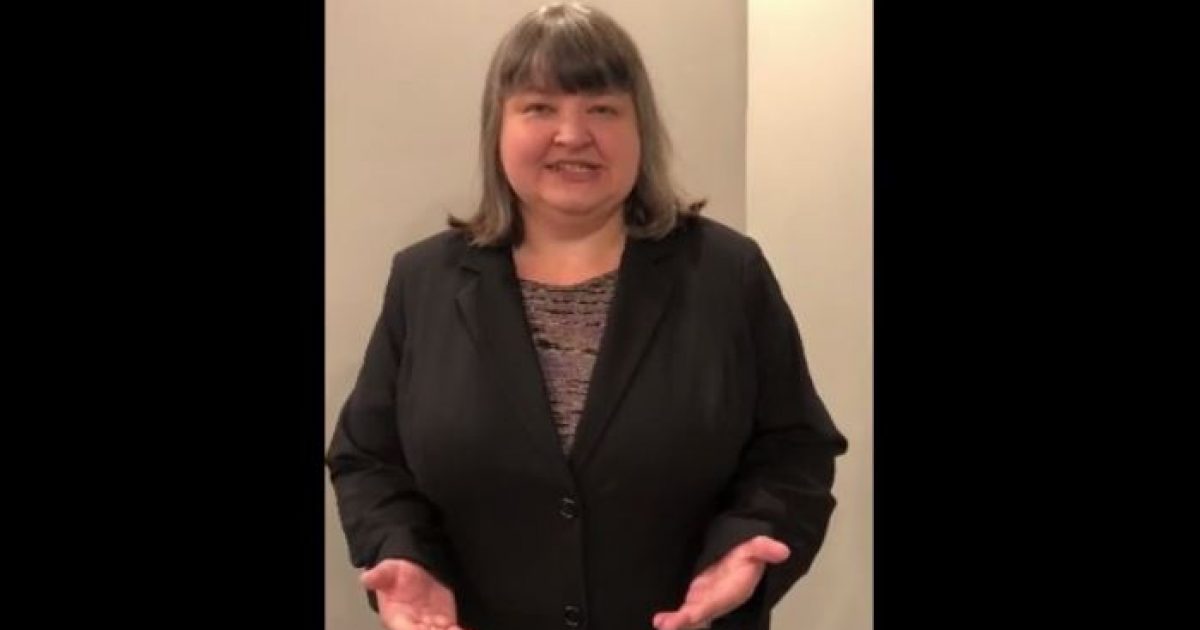 It seems that Democrats are becoming more radical with each passing day. Earlier this month, trustee Jackie Hayden said at the Wayne Township Republican Organization website that Dianne Pappas, a Democrat state representative in the state of Illinois, suggested castrating men, then taxing them to store their sperm. This, she reportedly said, would end abortion.

“You know ladies, with technology the way it is, we wouldn’t have an abortion problem if we applied a plan. Now, I’ve been told it’s a bit radical, but if we allowed men to be castrated, took the sperm to the bank, collected tax dollars on it for storage, then when it’s time, to have the man decide he’s ready to begin a family…. well then problem is solved,” Pappas said, according to Hayden.

Earlier this month, myself and a group of concerned citizens met with State Representative Diane Pappas at her district office to discuss House Bill 2495. HB2495 is the Reproductive Health Act. If this extreme bill passes the House and Senate and becomes law, Illinois will lead the country in unrestricted access to abortions. What I’m going to share with you is what happened during our visit with Representative Pappas. Diane Pappas represents Legislative District 45, which covers all or parts of Bartlett, Hanover Park, West Chicago, Wayne, Carol Stream, Bloomingdale, Itasca, Roselle, Wood Dale, Medinah, and Addison.

A small coalition from a local parish in Wayne Township met at the district office of Representative Diane Pappas in Bloomingdale to discuss HB2495 with Ms. Pappas. We tried to keep politics out of this equation, as we were here to represent the parish members for Pro-Life. I personally, introduced myself as a business owner, who is a licensed insurance agent. Two minutes into the discussion, she revealed her views on the topic and how we won’t be able to change her mind. (Well, I wasn’t there to change her mind, I was there to have her hear us out, I mean after all, she does work for us, correct?).

Additionally, Hayden said, Pappas called one of their members a racist and lied about the status of the bill. According to Pappas, the bill is dead, but Hayden said it’s far from dead.

The DuPage Policy Journal says the measure, House Bill 2495, “would make Illinois home to the most unrestricted abortion access in the country.” The report also said Pappas has allegedly made her castration claim at least one other time:

Hayden said she has every reason to believe Pappas meant what she said given she was recently contacted by someone from the Holy Ghost Parish in Itasca insisting that the first-year lawmaker made a similar comment during a recent meeting Pappas held with her group.

“She said the same thing to us when we met with her in Springfield a couple of weeks ago,” the anonymous source said. “I belong to Holy Ghost Parish in Wood Dale, which is in her district. A couple of parishioners were meeting with her. Wonder if she told them the same thing?”

Frederick Douglass Foundation president Babette Holder has called for Pappas to be disciplined for her outrageous comment.

“She needs to be censored,” she said. “What she said is every bit as bad as what Rep. [Stephanie] Kifowit talked about when she spoke of brewing up a Legionnaires’ potion for then Rep. Peter Breen. There needs to be accountability when you make these kinds of statements and you’re supposed to be a public servant.”

A post at Life News said the measure, if passed into law, would “prohibit the state from interfering in any way with abortions. It would erase criminal penalties for performing abortions and allow non-doctors to do them. The legislation also would repeal the partial-birth abortion ban, abortion clinic regulations and conscience protections for medical workers.”