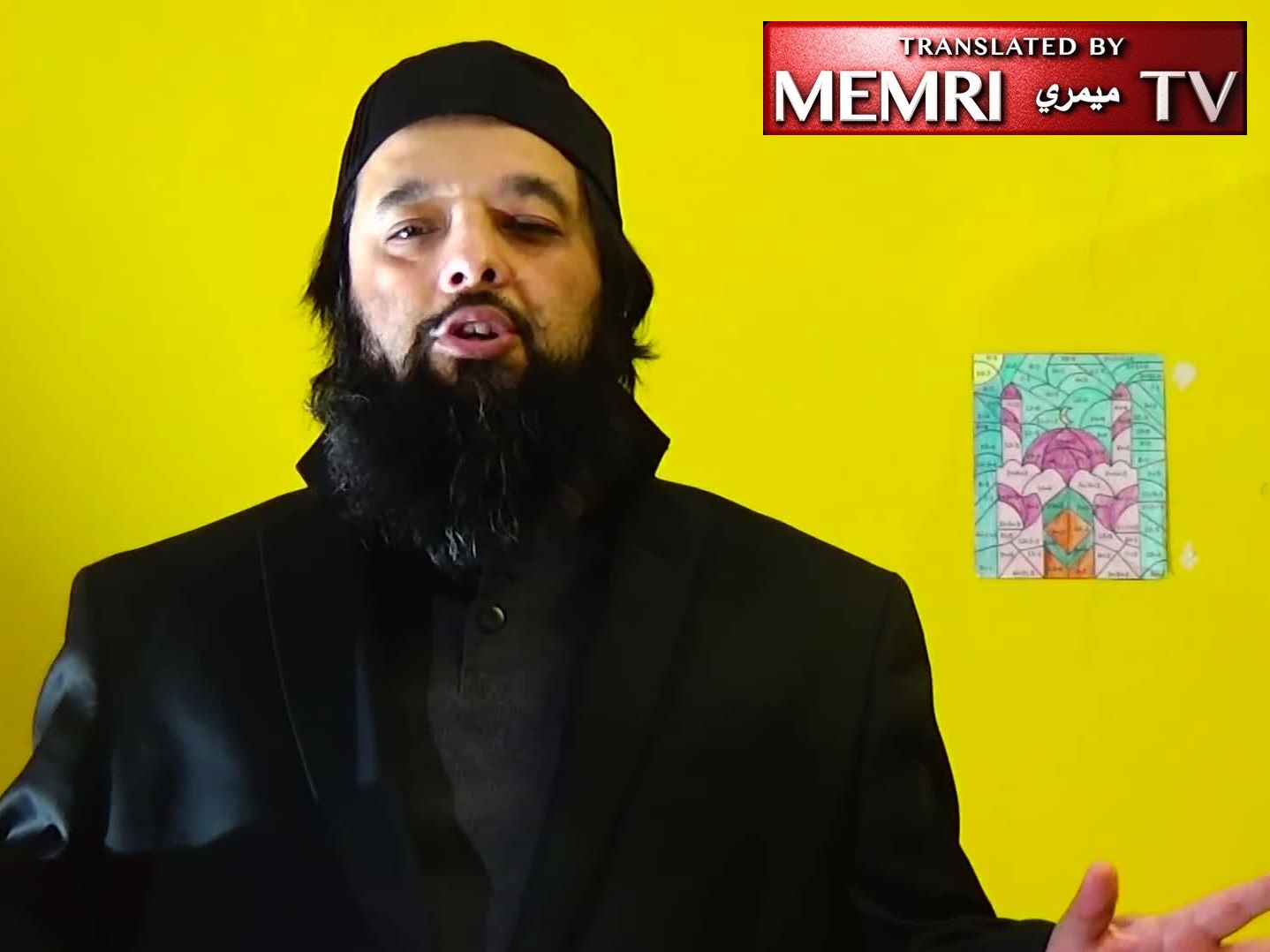 The caliphate is, in Sunni Islamic theology, the sole legitimate government to which Muslims owe loyalty. It is ruled by a caliph, the military, political, and spiritual successor of Muhammad, and implements Islamic law, which is considered the non-negotiable law of Allah.

How loyal do you think Sheikh Omar Baloch is to the American system of non-establishment of a religion and a republican governmental system?

That’s right, not loyal at all.

But to question him about this would be “Islamophobic.”

On January 29, 2019, Illinois-based Sheikh Omar Baloch uploaded a video titled “Constructive Criticism of Islamic Relief Organizations” to his YouTube channel. In the video, Baloch said that Islamic relief organizations do not place enough emphasis on the establishment of an Islamic caliphate as the long-term solution to humanitarian problems. He said that the problem is that many Islamic organizations are scared to lose funding if they are too vocal about the establishment of a caliphate, and he criticized them because they “wear the garb of [piety]” by providing aid, but they do not call out the “forces of injustice,” for which they are serving as a “bandage.” He said that such organizations should use their platform to convey a message about the common dream, legacy, and hope of Muslims, and he elaborated: “We all have a higher goal… that is bigger than us, and that is the establishment of the caliphate.” According to the Facebook page of the Furqaan Institute of Quranic Education (FIQE), Sheikh Omar Baloch was born in Chicago and is the scholar in residence at the Al-Furqaan Foundation, of which FIQE is a division. The Facebook page also says that Baloch studied at Georgetown University, at Al-Azhar University in Egypt, at Jamia Thul Ahlul Hadith in Pakistan.

There is not enough emphasis when it comes to Islamic relief organizations into… Number one, what is the long-term solution to all these problems?

There is only one real, real long-term solution, which a lot of people don’t like to hear, but it’s the caliphate.

We ask for funds because we talk about how bad the situation is, but it is as important to be able to raise awareness of, number one, the solution for all the Muslims, and number two, to call out the injustices that exist in any given society. It is very important to call out the injustices. A lot of Muslim relief organizations feel they’ll lose their funding if they become too vocal, but this is exactly the problem.

You are wearing the garb of being pious and doing something impious in the process if you’re helping the needy but not calling out the one who is creating the problem, because you’re just a bandage for them.

If you’re not calling out the forces of injustice and you’re not telling Muslims the long-term solution, the common dream of the Muslims, the common legacy of the Muslims, of uniting the Muslims, in using the relief organization fund platforms to do that… It’s very, very important that that message comes across, even to the people that you’re bringing the funds to, the medical supplies to, the blankets to… Even they need to hear a message of hope, that we’re all in a common boat with a common destiny, and we all as Muslims have a common destiny.

We all have a higher goal, and number two, a goal that is bigger than all of us, and that is the establishment of the caliphate, the coming back of the Muslim caliphate.