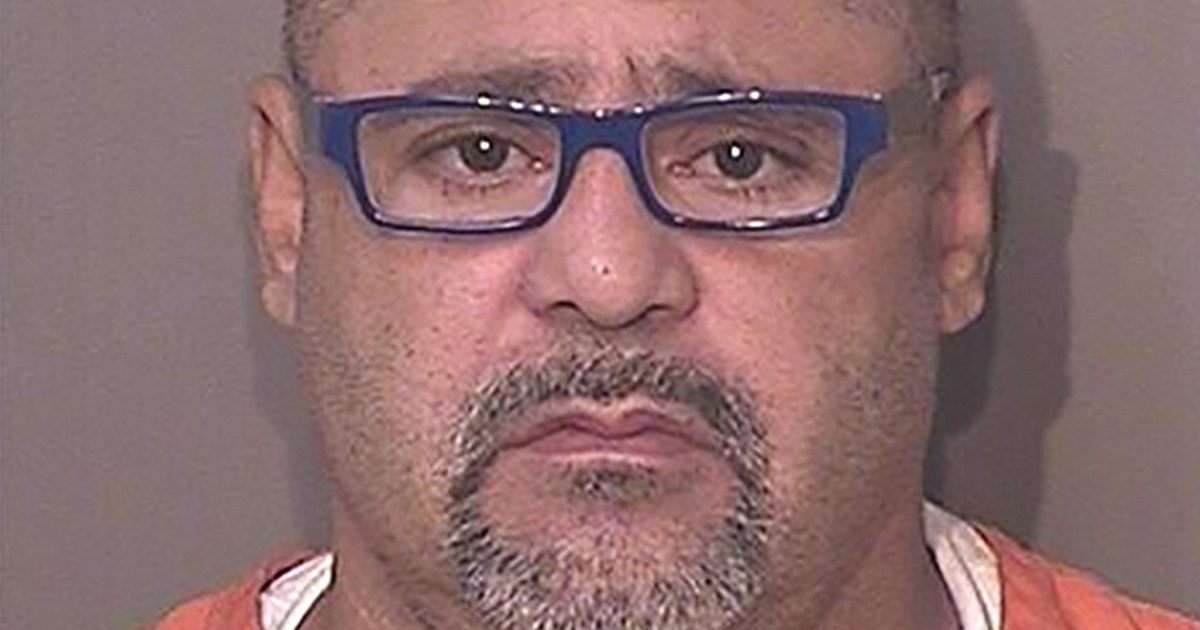 Child molesters aren’t exactly a class of people that gets much sympathy, at least from most.

We’ve all heard the stories of how they are treated in prison.

But is vigilante justice the way to deal with them?

What do you do when it seems like the police and the court system fail you?

This guy was LITERALLY going to barbecue some pedophiles.

A Florida Man was arrested and charged with attempted premeditated murder for trying to ‘barbecue’ child molesters at a motel, according to police.

Jorge Porto-Sierra, 50-years-old at the time of the arrest, told cops he wanted to “barbecue all the child molesters and kill them.”

According to witness reports, Porto-Sierra burst into a room at the Friendly Village Inn in Kissimmee, shouting, “I’m going to kill you, child molester.”

The victim had been standing outside the motel room door when Porto-Sierra emerged from his vehicle, launching his attack.

Porto-Sierra had poured gasoline outside the motel before smashing the motel window in order to pour more gasoline into the room.

After the first victim escaped through a back door.

Then, Porto-Sierra redirected his assault to two individuals in a car in the motel parking lot, where he rammed his car into theirs.

He then poured gasoline into an open window of the car, according to a police report via All That Is Interesting.

Witnesses said he then lit a cigarette with menacing intent, threatening to light the gasoline.

However, Porto-Sierra’s plan was thwarted when police arrived.

He said that the police “got here too soon” before he could light the gasoline.

During his arrest, he said: “They raped kids, they are child molesters that all live here and deserve to die.”

Thankfully America is finally starting to make some progress on bringing child molesters to justice and it’s more than just Jeffrey Epstein.

But we are always fighting an uphill battle in this country.

As long as liberals support the rights of those who prey on our children, there will be men like Jorge Porto-Sierra who decide that justice must be served.

Hopefully President Trump sticks to his promises and continues to help clean up the mess.

America’s children are at stake.

I don’t blame Jorge Porto-Sierra for what he tried to do.

We all have our breaking point and, though his view of justice might have been a bit warped, at least he was on the right side of justice.

Vigilante justice will always get you thrown in prison, but it sounds like Porto-Sierra almost rid the world of a couple of more degenerates who rape children.