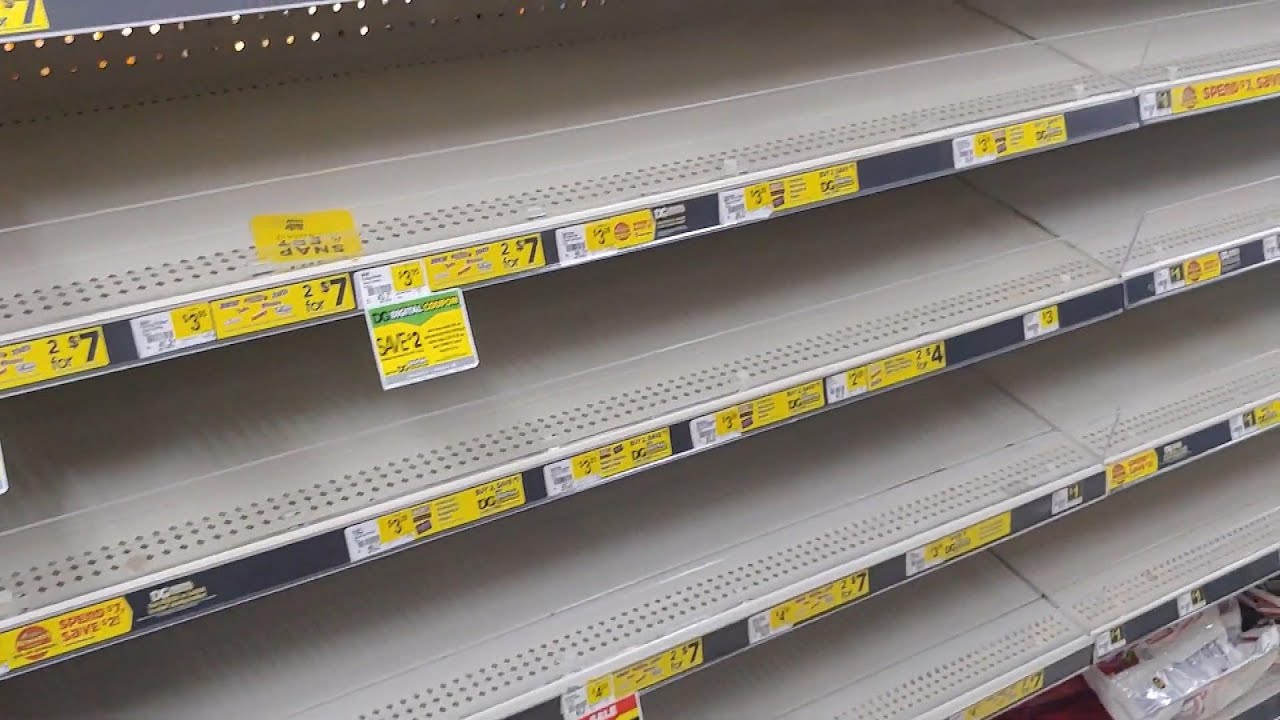 (Natural News) The International Monetary Fund (IMF) has issued a warning about the future, which looks grim.

If things continue as they are now – and they more than likely will – global food shortages will continue. The result will be supply issues and civil unrest, likely beginning in the Third World and spreading from there.

Protests have already erupted in Peru due to unrelenting inflation, and this is probably only a taste of what is to come as the problem spreads.

Sky-high food prices, especially in poorer countries, will make it unaffordable for many families to make ends meet. This will lead to protests and riots – and as the dominoes continue to fall throughout the rest of the world, hell on earth will ensue.

“This crisis unfolds even as the global economy has not yet fully recovered from the pandemic,” says Pierre-Olivier Gourinchas, the IMF’s research development director.

In a post he wrote, Gourinchas blamed a mix of high inflation and supply problems for the unfolding disaster that the world is witnessing. The most vulnerable countries, he added, will experience the fallout first, followed eventually by the rest of the world.

“Even before the war, inflation in many countries had been rising due to supply-demand imbalances and policy support during the pandemic, prompting a tightening of monetary policy,” Gourinchas added.

“In this context, beyond its immediate and tragic humanitarian impact, the war will slow economic growth and increase inflation.”

Will the entire world go hungry?

Gourinchas went on to talk about how increases in both food and fuel prices are likely to spur even more social unrest, starting in poorer countries. Central banks, he says, will have to adjust their policies somehow to try to anchor both medium- and long-term inflation expectations.

If they fail at this – and they eventually will, since central banking is a Ponzi scheme that cannot persist forever without eventually collapsing under its own weight – then the situation will spiral even more out of control.

Even if central banks can get a hold on inflation somehow, food shortages are likely to persist for years to come, Gourinchas further suggests. Countries like China are now hoarding food, while “breadbasket” countries like Ukraine are no longer exporting and not planting nearly as many acres as usual due to the war.

It is a perfect storm, you might say, that seems to have taken out the global economy already. The full fallout has just not manifested yet in its entirety.

It was the IMF, just to clarify, that used the words hell on earth in an earlier report to describe what it sees coming on the horizon.

This almost reads like a threat, which is probably what it is. Give us more money, Beasley is basically saying, or else.

The Western world will not be immune to this, by the way. On top of the inflation we are already seeing, the fertilizer crisis alone will reduce crop yields, theoretically collapsing our food supply by up to one half of normal.

In Ireland, officials are already encouraging their farmers to plant extra grain crops over the coming year in anticipation of this squeeze. In Scotland, however, there appears to be a lot of denial as to the severity of the situation.

The latest news about the impending global economic collapse can be found at Collapse.news.