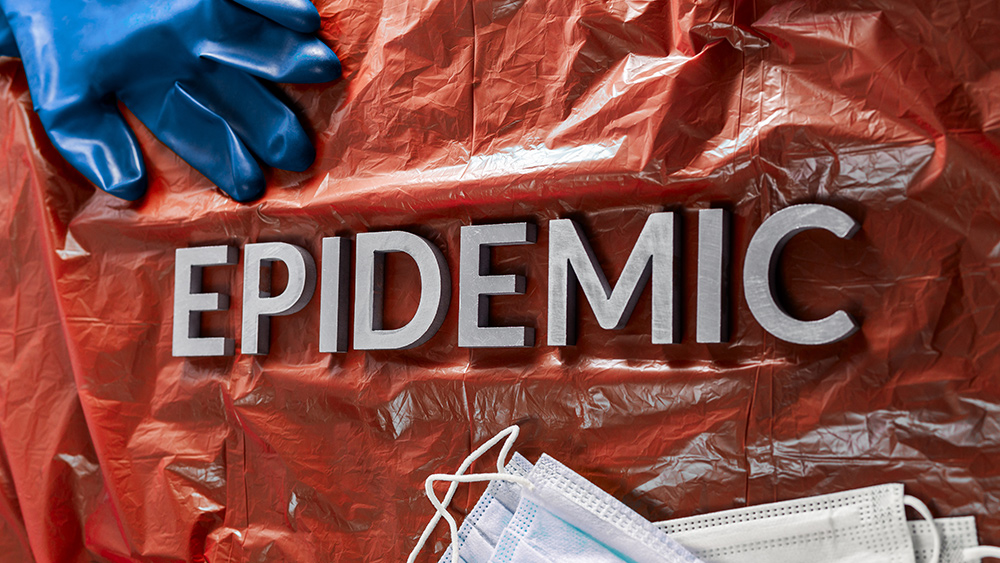 (Natural News) Mere hours after we reported that China’s capital city, Shanghai, has fallen to the coronavirus pandemic, we are now learning from our Taiwan news sources that China’s mega-city of Shanghai has also just been placed under strict lock down.

This is now confirmed via Yahoo News Taiwan.

…[T]he Shanghai municipal government also said at a press conference on the prevention and control of the epidemic that most of the city’s 13,000 neighborhoods have been closed management, strict control of the number of entrances and exits of the community and access personnel to review the registration of temperature measures, and no residential premises in the local, no work of personnel to strengthen the evacuation, For people from the affected areas, the mandatory isolation observation for 14 days, all are not allowed to go out.

The story goes on to note that, “Beijing, Tianjin, Shanghai and Chongqing” have all been placed under strict quarantine control as the coronavirus has spread beyond every measure of attempted containment in China.

This came on the same day that WHO director general Tedros Adhanom Ghebreyesus suddenly admitted that the coronavirus outbreak cases we’re seeing in China may be just “the tip of the iceberg” in terms of what is yet to come, reported the South China Morning Post:

“There have been some concerning instances of onward #2019nCoV spread from people with no travel history to [China],” he tweeted on Sunday, using the virus’ scientific name.

“The detection of a small number of cases may indicate more widespread transmission in other countries; in short, we may only be seeing the tip of the iceberg.”

Perhaps now the WHO is beginning to realize WHO has been lying.

Slowly but surely, the world is awakening to the facts we reported many days ago: That the coronavirus has broken containment in China and is on track to become a global pandemic.

The lying mainstream media in the United States remains at least two weeks behind reality, still pretending the coronavirus is a conspiracy theory or that people who are concerned about the virus are “racist” bigots who don’t like Chinese people. (Yes, seriously, they have to turn everything into a pathetic display of virtue signaling.)

Meanwhile, credible claims of the number of infections in China currently put that number anywhere from 100,000 to 200,000 people, and one professor from Imperial College London believes that China is headed for a blowout peak of 50,000 new infections per day.

Those infections aren’t expected to peak in China until mid-March, according to several estimates. The spread outside of China will have a lag time of 1-2 months, perhaps longer.

In other words, what’s happening to China right now may happen in Singapore, Thailand, Japan or Hong Kong in the March / April time frame. From there, it’s only a matter of time before it’s also happening in India, Africa, Mexico, Western Europe, etc.

If China couldn’t contain it with the most heinous, draconian quarantine measures imaginable, consider the near-zero chance of a city like Los Angeles containing such a pandemic. America can’t even control its borders (thanks to the Democrats), so how is America going to stop a pandemic that’s carried by the movement of people?