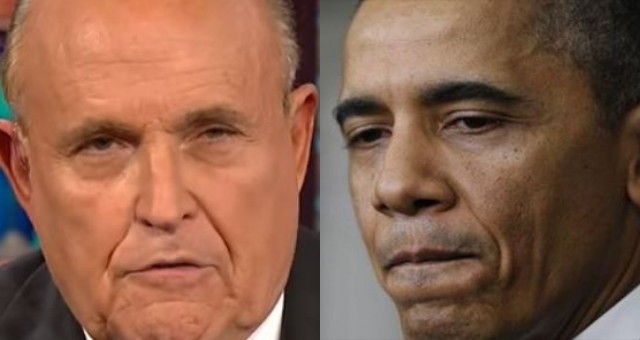 Opinion| Lawrence David| Chanel Rion of One America News (OAN) is doing the investigative journalism that the corporately owned and CIA controlled mainstream media has refused to do.

Rather that parrot “leaked” information from self-serving and corrupt intelligence agents in support of a wholly false narrative, Rion traveled to Ukraine with famed crime-fighter and RICO prosecutor Rudy Giuliani to learn first-hand what is being hidden from the American people.

Now Rudy is preparing to expose the largest RICO case ever.

After hundreds of hours & months of research, I have garnered witnesses & documents which reveal the truth behind this impeachment, which includes NO wrongdoing by @realDonaldTrump.

These threads only touch the surface. Read & watch all. More to come. pic.twitter.com/WDHGEZIxkw

You can question a witnesses credibility but you cannot question hard documentary evidence, which each firsthand witness part of this investigation provide. pic.twitter.com/FBTMpTySuQ

Dem’s impeachment for innocent conduct is intended to obstruct the below investigations of Obama-era corruption:

Much more to come.

“Our movement is about replacing a failed and corrupt establishment with a new government, controlled by you the American people.

“The Washington establishment and the financial and media corporations that fund it exists for only one reason, to protect and enrich itself.

“The establishment has trillions of dollars at stake in this election for those who control the levers of power in Washington.

“And for the global special interests they partner with, these people that don’t have your good in mind, our campaign represents a true existential threat…

“…The political establishment that is trying to stop us is the same group responsible for our disastrous trade deals, massive illegal immigration, and economic and foreign policies that have bled our country dry.”

Your patience is about to be rewarded … BIGLY.