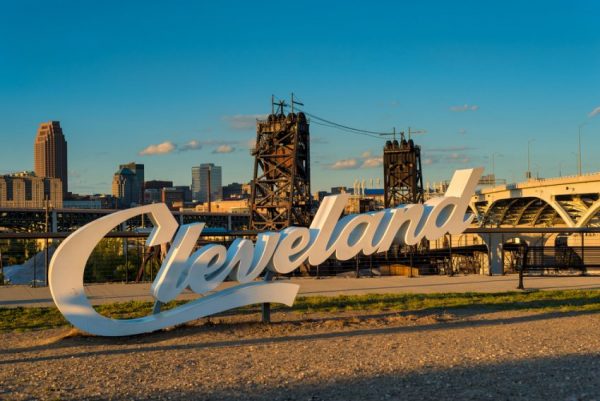 It’s real simple, data put out by public officials showing who/whom is committing the violent crime in a given community/city/county/state/entire nation is routinely ignored.

Take Cuyahoga County, Ohio for example: home to Cleveland, the county is 63 percent white and 29 percent black. The Cuyahoga County Prosecutor’s Office released a comprehensive report on homicide victims and offenders, which was all but ignored by the local ABC/NBC/CBS/FOX affiliates in the city. It showed out of 369 homicide suspects (defendants) between 2017 and 2019, 83 percent have been black. Only 12 percent have been white suspects (defendants).

This means blacks are 15 times more likely than whites to be arrested for committing homicide Cuyahoga County than whites.

These are astonishing numbers, not isolated to Cuyahoga County, but replicated all across the nation where racial patterns in violent crime are easily discernible when police departments at the local/state level release data.

When they don’t, the prevalence of plexiglas protecting workers/goods for sale at convenience stores, gas stations, and fast food restaurants is a clear indicator you have ventured into an area devoid of western civilization.

Public/social policy should never, ever be based off of individuals, but off of hard data. The Cuyahoga County Prosecutor’s Office has put out a report clearly indicating the violent crime problem is almost exclusively because of blacks in Cleveland and the various suburbs of the once-thriving city.

Of course, in our enlightened, woke world, the only real problem this report creates is for those who read it without egalitarian lenses, engaging in the thought crime of pattern recognition.