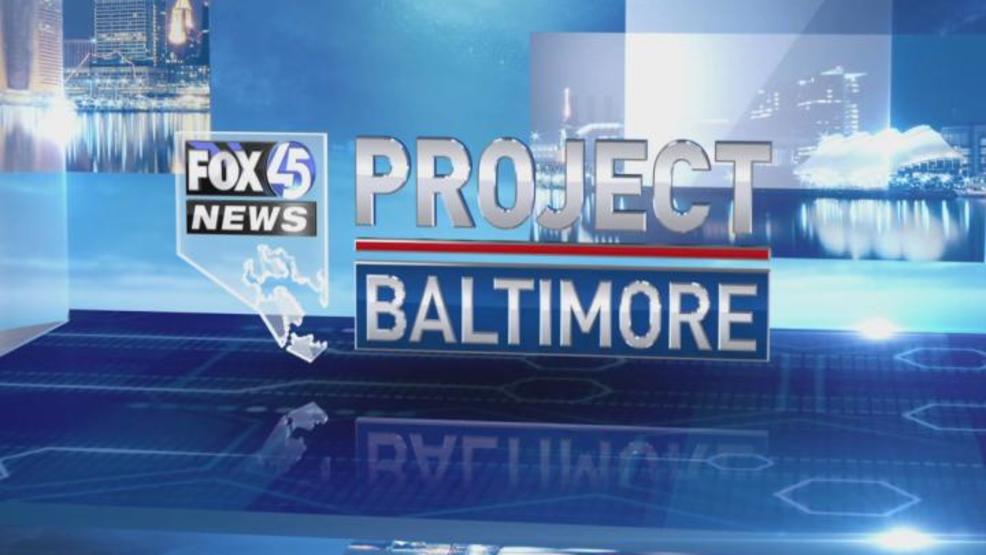 We don’t have to live this way. Our major cities could be inhabitable again so easily by rejecting the Civil Rights Act of 1964.

Until then, we’ll just continue to concede prime real estate to a people shouting “Wakanda Forever,” but creating food deserts wherever a primarily black population is found in America.

BALTIMORE (WBFF) — The judge overseeing the federal consent decree governing the Baltimore Police Department was harassed by squeegee kids Sunday afternoon, according to a police report.

Judge James Bredar told police he and his wife were stopped at Mount Royal Terrace and West North Avenue just before 2 p.m. as they exited Interstate 83 when the couple was approached by two men.

Bredar told police that the young men refused to back away when Bredar said he wasn’t interested in having his windows washed. According to the report, squeegee kids wrote “racist” in soap suds on the car window, gave the couple the middle finger and spat on the car.

From Sept. 13 through the first half of Oct. 5, there were 37 squeegee-related calls for service at this specific intersection in Baltimore City.

Neither man, both 20, was charged with a crime. The squeegee kids were given a warning by the police.

The incident was first reported by the Baltimore Banner.

Baltimore police came under its federal consent decree in the aftermath of the unrest over the death of Freddie Gray in 2015. A Department of Justice investigation found that Baltimore police officers often abused their positions with excessive use of force and unfairly targeted Black residents. For the past five years, the police department has been under strict federal guidelines to prevent abuses.

During the summer, Bredar mentioned the controversy surrounding squeegee kids as a potential stumbling block for the department’s progress.

In July, 48-year-old Timothy Reynolds got into a confrontation with another group of squeegee kids at Conway and Light streets near the Inner Harbor. Armed with a baseball bat, Reynold crossed busy Light Street to confront the boys. As Reynolds swung at the group, one of the boys threw a rock at his head, police said. Then, police said, one of the boys — who was 14 at the time — proceeded to shoot Reynolds, five times. Four shots were fired while he lay on the ground, police said.

Reynolds later died at a hospital. The case drew national attention and caused some city leaders to demand action on the squeegee kids issue.

The black squeegee kids who wrote “racist’ on the white guys car had no idea he was a federal judge… they just saw an old white guy and his wife, deciding to immediately label him a racist because he was an old white guy.

Every squeegee kid in more than 65% black Baltimore should simply be arrested and removed from the streets, but the Civil Rights Act of 1964 is our new Founding document now, meaning we have to blame the violent, anti-social behavior of black people on white privilege and the historical legacy of slavery.