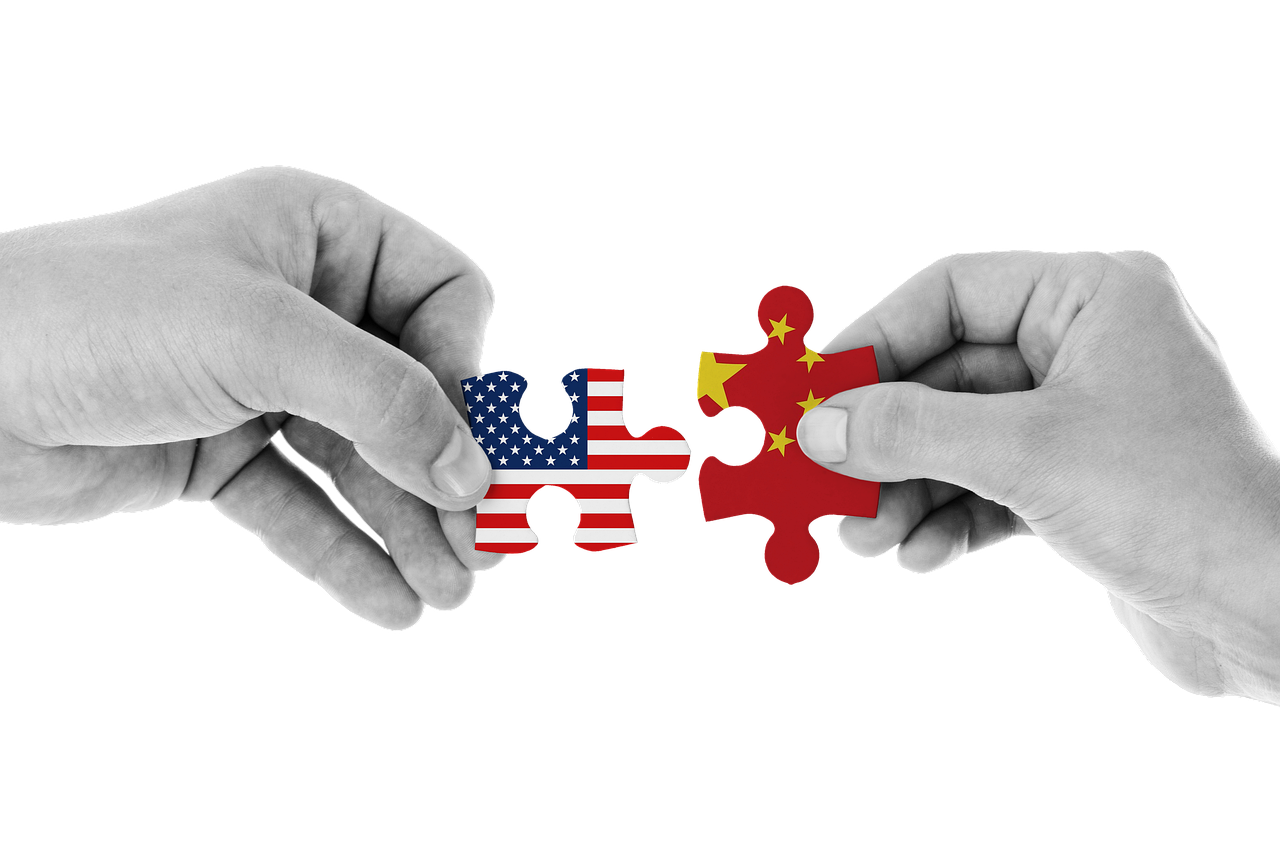 The warmongers are back in control in Washington, but this time the wild-eyed lunatics that Joe Biden has surrounded himself with won’t just be starting wars in the Middle East. Relations with China are already taking a turn for the worse, and the Chinese are warning that actions that the Biden administration is taking could soon push us to the brink of military conflict. I know that this may surprise many of my readers, because a major Republican talking point has been that Joe Biden and his family have been way too friendly with the Chinese in the past. Many had assumed that Biden would have a very cozy relationship with China now that he is in the White House, but it looks like the opposite is going to be true. The Biden administration is taking a very aggressive posture, and the Chinese are not happy about that at all.

Shortly after Biden was inaugurated, the USS Theodore Roosevelt and its battle group entered the South China Sea. It is being called a “Freedom of Navigation Operation”, but the Chinese are viewing this aircraft carrier battle group as a major provocation…

CHINA has angrily accused the US of “flexing its muscles” in the South China Sea after new President Joe Biden sent an aircraft carrier group into the disputed waterway in a move which Beijing warned could trigger a disastrous war.

Meanwhile state-run Chinese media has claimed the new administration is seeing how far it could push China, both with regard to the South China Sea and Taiwan.

In addition, the U.S. State Department issued a very blunt statement on January 23rd which greatly alarmed the Chinese…

The United States notes with concern the pattern of ongoing PRC attempts to intimidate its neighbors, including Taiwan. We urge Beijing to cease its military, diplomatic, and economic pressure against Taiwan and instead engage in meaningful dialogue with Taiwan’s democratically elected representatives.

We will stand with friends and allies to advance our shared prosperity, security, and values in the Indo-Pacific region — and that includes deepening our ties with democratic Taiwan. The United States will continue to support a peaceful resolution of cross-strait issues, consistent with the wishes and best interests of the people on Taiwan. The United States maintains its longstanding commitments as outlined in the Three Communiqués, the Taiwan Relations Act, and the Six Assurances. We will continue to assist Taiwan in maintaining a sufficient self-defense capability. Our commitment to Taiwan is rock-solid and contributes to the maintenance of peace and stability across the Taiwan Strait and within the region.

China considers Taiwan to be Chinese territory, and any suggestion otherwise is considered to be extremely offensive.

So for the Biden administration to say that Taiwan is China’s “neighbor” is a really big deal in Beijing.

And I guarantee you that the phrase “deepening our ties with democratic Taiwan” really pissed off Xi Jinping and other top Chinese officials.

If all of that wasn’t enough, the Biden administration actually invited the de facto ambassador from Taiwan to the inauguration. That is something that hadn’t been done since the 1970s.

As much as Trump liked to anger the Chinese, not even he went that far.

China has responded to these moves by sending military aircraft into Taiwanese airspace on a daily basis. The following is from a news report that was posted on January 23rd…

CHINA has breached Taiwan’s Air Defence Zone with eight bombers and four fighter jets in a blatant provocation against the autonomous island, sending a clear signal to new US President Joe Biden in the process.

And then on Saturday and Sunday, China sent more planes than ever toward Taiwan…

On both days, Taiwan scrambled fighter jets, activated its surface-to-air missile defenses, and broadcast radio warnings to the Chinese planes.

I don’t think that military action is imminent, but it is important to remember that the Chinese have been rehearsing an invasion of Taiwan for a very long time.

In addition to the saber rattling by the Chinese military, China’s state-run Global Times published a very strongly worded editorial on Monday…

If the tension across the Taiwan Straits is to be eased, we must return to its deteriorating starting point, which is the Democratic Progressive Party (DPP) authorities in Taiwan refusing to recognize the 1992 Consensus and opposing the one-China principle. All tensions across the Taiwan Straits originate from the DPP authorities’ perverse act. And this is in contradiction with the US establishment’s general direction in controlling the situation in the Taiwan Straits, and is also incompatible with the three China-US joint communiqués. If the US places its China policy on the basis of the DPP authorities’ reckless moves, which obviously have a trend of Taiwan secessionism, then it will bear long-term and cumulative strategic risks.

The easing of the tension in the Taiwan Straits should start from the political point of view. It cannot reach a breakthrough through strategy. The interaction among the Chinese mainland, the US and the island of Taiwan has been broken in all directions and is difficult to repair. In the later period of the Trump administration, the situation across the Taiwan Straits actually reached the edge of collapse. If the Biden administration does not want the situation to get out of control or get itself seriously involved, they should sent out a clear political signal to distinguish themselves from the previous administration’s mischief, and restore the controllability of the Taiwan Straits on the basis of the one-China principle.

If the Biden administration continues to push the envelope on those issues, it will inevitably bring us closer and closer to a future military conflict with China.

Of course many would argue that we need to be tough on bullies such as China, and it is hard to argue with that reasoning.

But foreign policy takes finesse, because if you push the other side too fast or too hard they could snap and do something irrational.

President Reagan understood this very well, and his patience was one of the reasons why we were able to win the Cold War.

Now a new Cold War is here, and the warmongers that Biden has put in charge of our foreign policy could end up starting a war with China that nobody wants.