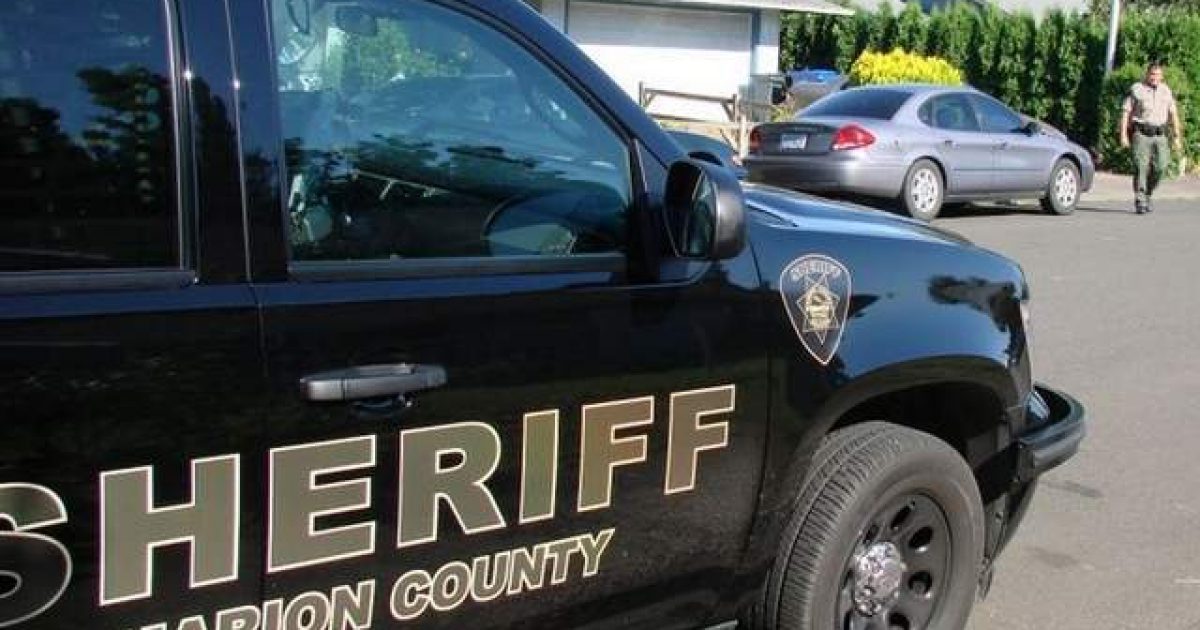 A case comes from Indiana and involves the Marion County Sheriff’s Office, which made a deal with the Communist-organized American Civil Liberties Union (ACLU) to no longer honor Immigration and Customs Enforcement (ICE) detainer requests, mainly due to the costs associated with fighting lawsuits.

According to oral arguments that were heard in a federal appellate court recently, the sheriff’s office promised the ACLU that it would stop detaining illegal aliens.

The Sheriff was being sued by the ACLU to end the local-federal detainer policy, which has been used by law enforcement across the nation and has been useful in removing thousands of convicted, violent illegal aliens from the US.

According to the ACLU:

Under the agreement, Marion County Sheriff’s Department will stop imprisoning immigrants without probable cause or a warrant. Previously, Hoosiers such as our client Antonio Lopez-Aguilar were detained in jail and funneled into deportation proceedings solely on the basis of a “detainer request” from U.S. Immigration and Customs Enforcement (ICE).
ICE uses these detainers – or immigration holds – to bully local authorities into imprisoning immigrants, many of whom have done nothing wrong, and funneling them into deportation proceedings.
This raises serious constitutional concerns.
Depriving someone of their freedom without due process is a violation of the Fourth Amendment. And in November 2014, the Secretary of the Department of Homeland Security acknowledged “the increasing number of federal court decisions that hold that detainer-based detention by state and local law enforcement agencies violates the Fourth Amendment.”

On the face of this, I agree. You can’t hold someone with a detainer request because it does not meet a Constitutional requirement of a warrant.

The right of the people to be secure in their persons, houses, papers, and effects, against unreasonable searches and seizures, shall not be violated, and no Warrants shall issue, but upon probable cause, supported by Oath or affirmation, and particularly describing the place to be searched, and the persons or things to be seized.

Kristie De Peña writes at The Washington Examiner on the difference between a warrant and a detainer request:

Whereas a warrant requires review by a judge, a valid ICE detainer is issued by any ICE officer who determines there is reason to believe an individual is an alien subject to removal. This standard extends significant deference to immigration officials, whereas the Fourth Amendment warrant requirements extend protections to the individual.

A warrant is a written order signed by a court that validates any search, seizure, or arrest by local law enforcement, and must always be accompanied by a sworn statement made by an officer under oath that probable cause exists. These overt safeguards are intended to protect individual rights from potential abuse by law enforcement officers.

Our Constitution is clear that a warrant must be issued with specifics regarding who and what is to be searched and seized. De Peña also pointed out that this passes on tremendous costs to the taxpayers.

Outside the legal context, detainers require significant resource investment by local law enforcement. Taxpayers in Los Angeles County paid over $26 million in 2012 to hold individuals at the request of ICE officials. In part, those costs result from federal authorities failing to follow up on 62% of the detainers issued to local law enforcement.

De Peña is for “justified removals,” as am I.

In the end, the state got involved in the matter.

The Marion County Sheriff’s Office caved into the ACLU’s demands by agreeing to stop detaining illegal immigrants for the federal government. Under the deal’s terms, the agency won’t seize or detain suspects based on requests from ICE or deportation orders from an immigration court. The feds must provide a warrant signed by a judge or demonstrate probable cause the immigrant committed a crime. This sort of intimate arrangement between a local law enforcement agency and a private group to skirt federal law seems incredulous. To be fair, a local newspaper reported that the sheriff’s office made the deal to avoid the costly legal expenses of fighting it. “Court documents filed by city attorneys cited the cost of litigation as motivation to end a lawsuit the ACLU filed in September after an Indianapolis man living in the country illegally was detained after a hearing in traffic court,” the article states.

Fortunately, the state got involved and filed an appeal to reverse the scandalous agreement which was approved by a federal judge in the southern district of Indiana last year. Indiana Attorney General Curtis Hill says the decree runs counter to Indiana law and public safety. “Our nation’s immigration laws are put in place to protect the public,” Hill said in a statement last year when his office filed the appeal. “Establishing a policy that requires law enforcement personnel to not cooperate with each other not only violates Indiana law but jeopardizes public safety.” Last week the Seventh Circuit Court of Appeals heard arguments from the state and the ACLU, which is trying to keep the state from intervening by arguing that it is barred from doing so on procedural grounds. A three-judge panel heard oral arguments in Chicago on Friday.

The attorney representing Indiana taxpayers, Solicitor General Thomas Fisher, told the court that “when there is a specific request from ICE to detain a person,” state law “requires that kind of cooperation.” In 2011 Indiana passed a measure prohibiting the implementation of any policies that restrict local law enforcement agencies from cooperating with federal immigration authorities. The ACLU-Marion County Sheriff agreement violates that state law, Fisher argued before the appellate court. The ACLU also sued Indiana years ago over the immigration control law, claiming that it’s discriminatory, unconstitutional and unlawfully interferes with federal power and authority over immigration matters. The group claims that the law marginalizes entire communities and undermines our most cherished constitutional safeguards by putting Indiana residents at risk of unlawful warrantless arrests without any suspicion of wrongdoing.

Some will say illegals don’t have rights, but you have to first prove they are illegal, right? You can’t just assert it. I mean, once you prove a person is here illegally, I agree, their rights are surrendered. Our forefathers declared in the Declaration of Independence:

“…that all men are created equal, that they are endowed by their Creator with certain unalienable Rights, that among these are Life, Liberty and the Pursuit of Happiness.”

As such, one has to be proven guilty before one’s liberties are removed (Fifth Amendment). However, understanding that people already being detained for possible crimes or even convicted should pose no problem for allowing ICE agents to be able to come and deal with them concerning immigration.

This could be handled simply and effectively and eliminate lawsuits brought by the ACLU or anyone else. ICE needs to stop issuing detainer requests and start obtaining warrants if they believe there is probable cause.