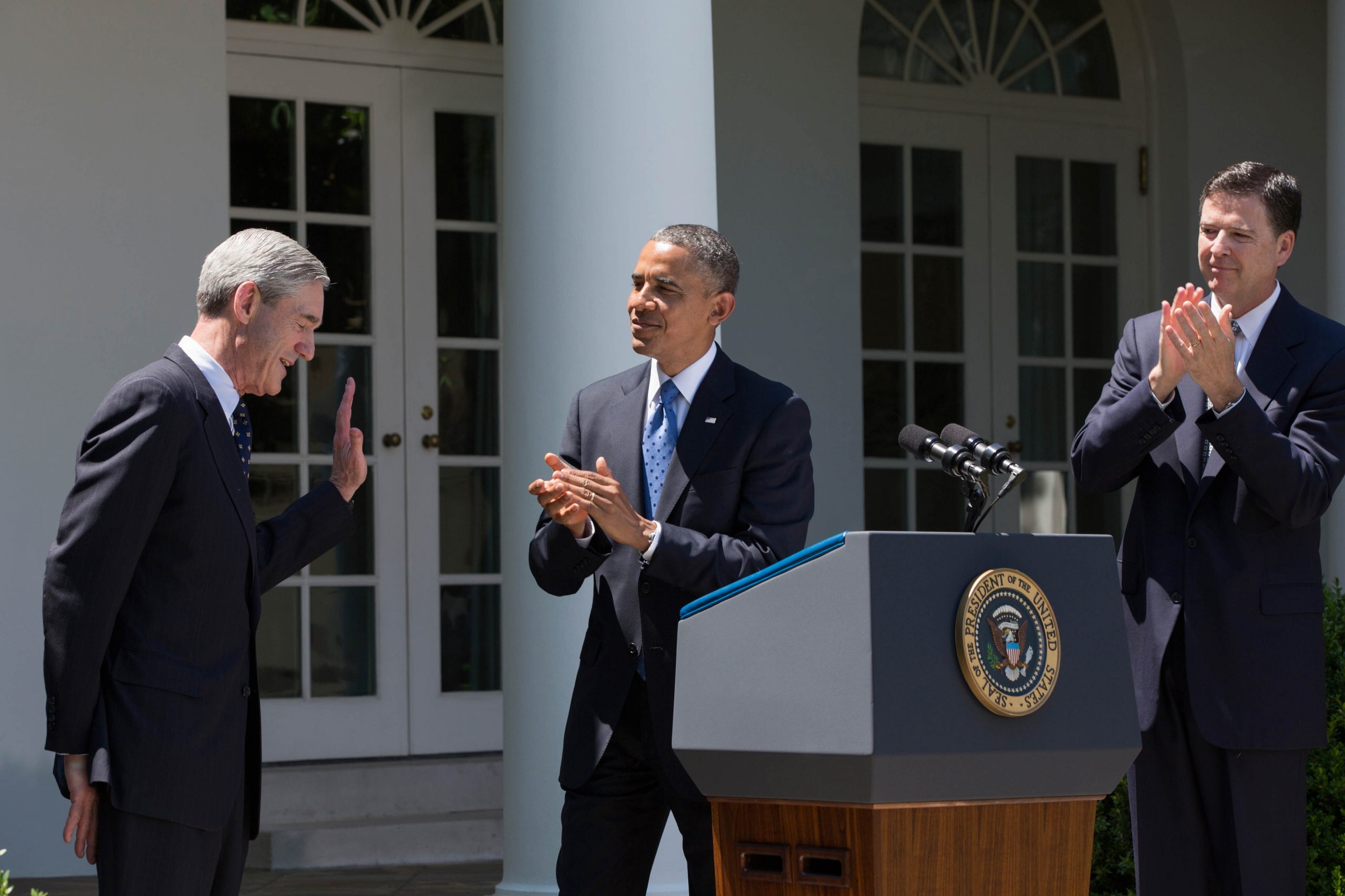 (Natural News) In 1977, after leaving the Washington Post, Watergate reporter Carl Bernstein, who helped expose that scandal with fellow Post alumni Bob Woodward, wrote a 25,000-word piece for Rolling Stone magazine on the relationship between the media and the CIA.

After spending six months researching and studying, he noted:

The history of the CIA’s involvement with the American press continues to be shrouded by an official policy of obfuscation and deception for the following principal reasons:

— The use of journalists has been among the most productive means of intelligence?gathering employed by the CIA. …

— Further investigation into the matter, CIA officials say, would inevitably reveal a series of embarrassing relationships in the 1950s and 1960s with some of the most powerful organizations and individuals in American journalism.

Now for the really bad news: Nothing has changed from the days of the Cold War.

And this is evidenced by the information warfare operation conducted against President Donald Trump.

According to a 94-page outline obtained by one of the few real investigative reporters left in the ‘mainstream media,’ CBS News’ Catherine Herridge, bogus information claiming there was “collusion” between the 2016 Trump campaign and Mother Russia was planted in the media, then picked up by ‘dossier’ author and former British spy Christopher Steele as ‘corroboration’ of the claim — which was, we have learned in recent days, reportedly cooked up by Hillary Clinton.

“Using the same method of Ezra Klein’s ‘JournOList‘ replication, Dan Jones and Fusion-GPS paid the journalists to run the stories.”

If you don’t recall, the JournOList was an “off-the-record” private discussion group for left-wing reporters and journalists where they conspired to alter or influence political outcomes including the 2008 presidential election.

So, here’s how it worked: Steele then scooped up the same info from Fusion GPS and Jones for his BS dossier, then cited the media reports that were planted as ‘proof’ of his allegations. Instant [manufactured] corroboration.

From there, the fake dossier makes it way to the FBI, where the journalists who wrote the phony stories indulge the FBI as a party to the collaborative effort.

At that, the FBI — notably, former lawyer Lisa Page and her one-time lover and fired counterintelligence official Peter Strzok, as well as public info officer Mike Kortan, leak the results of the FBI’s dossier investigation to the very same media that originally reported the planted material.

“It is all a big circle of planing and laundering the same originating false information; aka a ‘wrap up smear,’” the Treehouse reported.

There were ample clues along the way that this was happening, not the least of which is the fact that despite the reporting official investigations turned up no actual evidence that the Trump campaign did any colluding.

In addition, journalist Michael Isikoff even admitted in February 2018 that his reporting was being used by the Justice Department and the FBI to “advance the political objectives of the intelligence community,” the outlet noted further.

Other officials including fired FBI Deputy Director Andrew McCabe were caught up in the lies as well. McCabe, for example, was outed by the DoJ inspector general as having leaked to the media, then lying about it to IG investigators.

More than 40 years ago, Carl Bernstein wrote about the incestuous relationship between the American media and the U.S. intelligence community.

Because they hated the outsider, Donald Trump, so much, his early expose has proven that nothing’s changed.