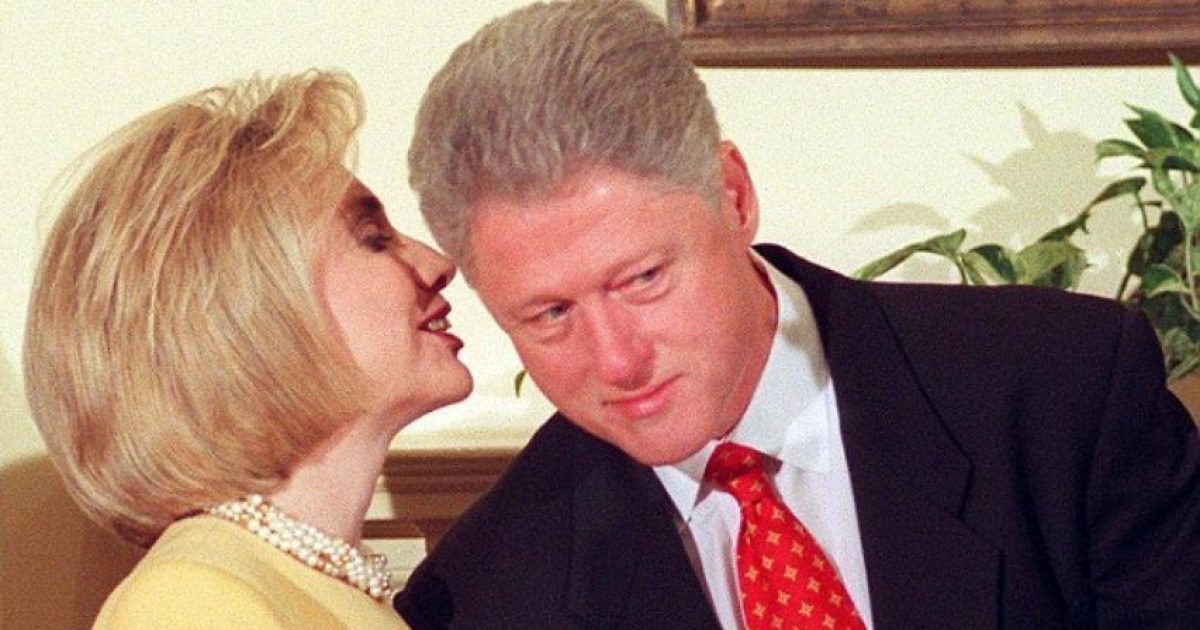 Useful Idiots like Snopes.com can continue to say there is nothing to the Clinton Body Count and continue to be shills for the Clintons and pedophiles in the US, but there are credible accounts of Bill Clinton’s sexual deviancy and criminal activity and the story of investigative Jen Moore as she interviewed a Bill Clinton rape victim and then was found dead just a week after she put that information out.

Investigative Journalist Jen Moore was found dead in a suburban Washington D.C. hotel room Monday, according to police and shocked and distraught friends and colleagues.

Moore died of an apparent seizure. Police are closely investigating the cause of death after former FBI Agent Robyn Gritz, a friend of Moore’s, made inquiries with homicide detectives Monday afternoon in Prince Georges County, Maryland. Preliminary reports from police said the death was not the result of suicide.

“Jen thought that with a criminal probe, federal agents could use the victim possibly to dangle in front of Clinton to see if he made a mistake or tried to pay him off,” Paine said. “She was worried about the safety of the victim and was working to find him safe harbor until this story broke.”

“Now she is the one who turned up dead.”

Check out her interview with “Farmer Jones” here.

True Pundit followed up by commenting:

Perhaps part of Moore’s legacy will be the overt illustration that federal agencies in charge of protecting children often turn a blind eye to investigating abuse. Especially if the alleged perpetrator is an elite political figure. This case, broken down, highlights the impossibility of an alleged victim to pierce the veil of agencies like DHS and the FBI to prompt investigation of abuses for sexual assault.

Moore’s story confirms a recurring and disturbing David vs Goliath scenario where, in essence, Goliath never even has to show up to fight because the federal system is already set up to protect America’s political Goliaths. While the Davids of the world, who muster up the courage to come forward and tell their stories, suffer more at the hands of a lazy and corrupt federal government.

Whether the alleged victim’s testimony is true or not about Clinton, those in charge of getting to the bottom of such a case never even cared to lift a finger. Moore’s death shines a bright light on a rigged system where the victim of sexual assault — or “survivor” as Moore termed abused children — has virtually no chance for legal retribution and redemption.

And now the whistle blower is dead, which points the public’s collective finger back at DHS and FBI. Did these agencies rat out Moore while protecting Clinton? True or not the rampant corruption in both agencies feed such a narrative.

Likewise, even if Moore died of natural causes, the real story here then swaps to why didn’t federal agents follow up with her complaints while she was alive. Moore delivered the alleged victim to federal agents on a silver platter. If foul play is ruled out, federal malfeasance is not.

Moore was clearly aware of the danger she was in as evidenced by texts between her and Paine.

The following photos are from Moore’s conversations with True Pundit from June and July regarding the victim, and Moore coming forward to True Pundit were published in the story: “She was worried about the victim because he was the first to break the ice,” according to True Pundit. “There were others waiting to tell their stories but he was the catalyst. Did she think she could be harmed? Absolutely. This woman was fearless. Absolute warrior. A former cop. I don’t think she was afraid of anyone or anything.” Below, Moore discusses how the alleged Clinton victim shivered and vomited during and after the interview recalling the alleged abuse: Spero News reports that some do not believe Moore committed suicide.

Former FBI Agent Robyn Gritz, a friend of Moore’s, made several inquiries with detectives in Prince George County, Maryland, on Monday. Reports suggest that police believe that Moore did not commit suicide. Moore’s body is currently at the Maryland state coroner’s office in Baltimore for an initial analysis. From there, the body will go the state anatomy lab for autopsy. A toxicology test will be conducted but results that will determine the cause of death are not due until a month passes. Autopsy results are of public record in the state of Maryland.

You can believe outlets like the failing fake fact-checkers such as Snopes, but in the end, you have to ask yourself if the death of Moore is coincidental with what she was exposing, and is in a long line of people that have died suddenly while either colluding with the Clintons or exposing them.

This woman had been exposing Pizzagate and pedophilia for a long time. Now, she was onto the Clintons and turns up dead from an alleged suicide. Coincidence, or Vince Foster-style coverup?

I’ll leave the reader to decide.