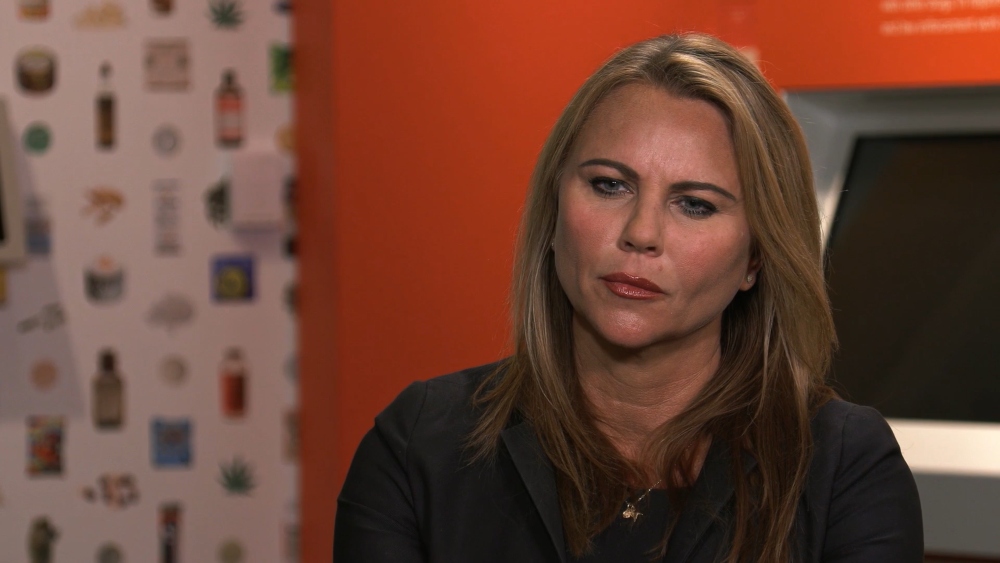 In an interview with Stew Peters last week, Logan began by noting that she has never in her life seen such universal acceptance of war by Americans, most of whom have embraced Ukraine because they’ve been lied to constantly about Russia and its current leader, President Vladimir Putin.

It’s “what you call the theater of the absolute ridiculous,” she said, noting that “all across L.A.” there are Ukrainian flags flying. “When in our lifetimes did anybody ever see the cheering that is going on with any kind of war? That really gets my BS meter just going absolutely off the charts.”

“What you have here is whether you like Putin or don’t like him, whether he’s a good guy or he’s a bad guy, Putin is not willing to be part of whatever global government structure that is coming our way,” she said. “He’s one man who is standing between us and the people who want to see a new world order.”

“And you don’t have to dig very deep to find out that Ukraine has a very dark history,” Logan continued. “And it’s directly involved in much of what is going on in the United States. You talk about all the lies, well Ukraine has been at the center of many of the most damaging lies.”

She went on to note Putin has been “calculating” and “careful” ahead of his invasion of Ukraine, adding that the Russian leader has said for 15 years “he would not tolerate NATO expansion.”

He has “also made it very clear he is not part of whatever they’ve got right now in the bioweapons labs that Hunter Biden’s … partners and firms are connected to,” she went on. “They want to say that we’re conspiracy theorists…but at the World Economic Forum, they can talk about” a new world order, and likewise for other globalist constructs like a world minimum wage, a global vaccine passport, and so on.

“I’m just tired of it,” Logan added. “You know, those people who want to read The New York Times and read the Washington Post and believe the nonsense, I just, I don’t have time for that anymore. I’m talking to the people who are listening and want to hear what’s true and what’s not true.”

Later, Logan spoke about what the West’s leaders have ignored since Ukrainian President Volodymyr Zelenskyy came to power, such as “mass graves” in the country’s east, in places like Odessa and in the Donbas region, where the Ukrainian military and militias have allegedly carried out killings when people there “voted to secede” and either became independent or moved closer to Russia.

“That was never a narrative the West was ever, you know, we weren’t gonna tell that story, we were just going to ignore it,” she said in comments that were backed up by a source from Ukraine who spoke to Natural News on background for this story.

“We’re going to parrot out what Zelenskyy and the West want us to say about Ukraine,” she added.

Logan went on to note the irony behind the first impeachment of then-President Donald Trump for allegedly withholding aid to Ukraine “for a moment,” though that money was going to fund Ukrainian military units that are literally neo-Nazis. And yet, she said, the leftist deep state in the U.S. accused any American who supported Trump of being ‘neo-Nazis.”

Last week, Logan “was invited onto America’s Voice and asked about reports from the Daily Mail that the Russian army was ‘running out of bullets.’” Peters noted earlier in his monologue, “In response, Lara revealed the truth: That the story was completely ridiculous, and that the war in Ukraine has arguably prompted more lies, on a larger scale, than any news event in recent history. It may have caused more lies even than COVID.”