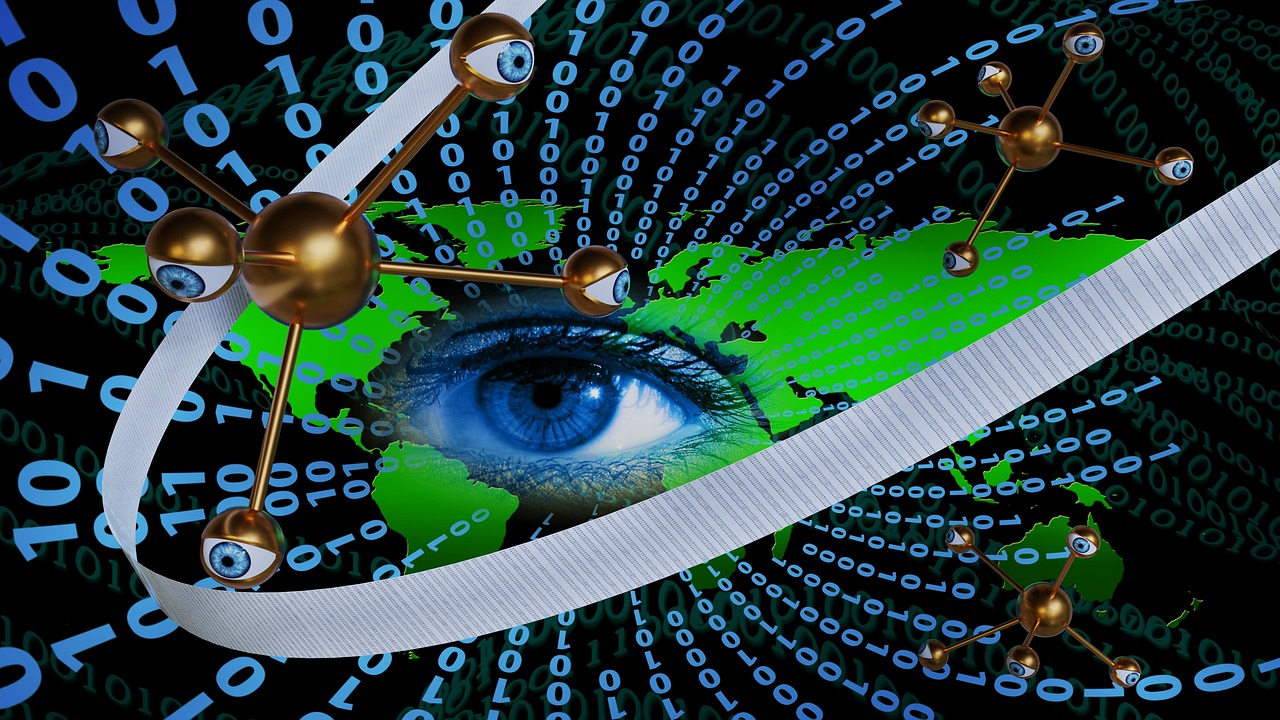 Virtually everything that you do online and offline is being monitored, tracked or recorded by someone. Could you imagine what life would be like if the government compiled all of that information into a giant database and used it to punish those that had engaged in politically-incorrect behavior? Here in the United States, Internet censorship has escalated dramatically, but over in China the government is cracking down on a much wider array of online and offline activities. If you fail to make a credit card payment, get into an argument in public or say the wrong thing on social media, you could suddenly find yourself restricted from conducting a whole host of normal economic activities. The primary marketing slogan for this social credit system is “once discredited, everywhere restricted”…

China’s social credit system rates citizens based on their daily behaviour, and this could range from their bank credit to their social media activities.

With a tagline of ‘once discredited, everywhere restricted’, it vows to punish ‘untrustworthy’ citizens in as many ways as possible.

This system sounds like something right out of a George Orwell novel, and even entire businesses can be penalized. In fact, it is being reported that 3.59 million Chinese businesses were added to “the official creditworthiness blacklist” last year. The following comes from the South China Morning Post…

Over 3.59 million Chinese enterprises were added to the official creditworthiness blacklist last year, banning them from a series of activities, including bidding on projects, accessing security markets, taking part in land auctions and issuing corporate bonds, according to the 2018 annual report released by the National Public Credit Information Centre.

On top of that, millions of ordinary Chinese citizens were restricted from flying and riding on trains last year for engaging in “untrustworthy conduct”…

According to the report, the authorities collected over 14.21 million pieces of information on the “untrustworthy conduct” of individuals and businesses, including charges of swindling customers, failing to repay loans, illegal fund collection, false and misleading advertising, as well as uncivilised behaviour such as taking reserved seats on trains or causing trouble in hospitals.

In other words, the Chinese government is banning enormous numbers of people from engaging in normal economic activities because they did something that the government does not like.

This sounds eerily similar to the economic restrictions that the Bible says will be imposed someday upon those that refuse to participate in the coming beast system. This is what Revelation 13:16-18 says in the Modern English Version…

16 He causes all, both small and great, both rich and poor, both free and slave, to receive a mark on their right hand or on their forehead, 17 so that no one may buy or sell, except he who has the mark or the name of the beast or the number of his name.

18 Here is a call for wisdom: Let him who has understanding calculate the number of the beast. It is the number of a man. His number is six hundred and sixty-six.

All over the world, governments are taking more control over the daily lives of their citizens, and most freedom-loving people are greatly alarmed by this growing trend.

But many others are actually embracing the changes. In fact, Bloomberg is reporting that China’s new social credit system is becoming “quite popular”…

It’s chilling, dystopian — and likely to be quite popular. Chinese have already embraced a whole range of private and government systems that gather, aggregate and distribute records of digital and offline behavior. Depicted outside of China as a creepy digital panopticon, this network of so-called social-credit systems is seen within China as a means to generate something the country sorely lacks: trust. For that, perpetual surveillance and the loss of privacy are a small price to pay.

Of course any Chinese citizen that dares to criticize the new system could suddenly lose their travel privileges (or worse), and so there is certainly a very strong incentive to say “the right thing” to western reporters.

As China’s system develops, it is inevitable that other nations will want to copy it. If you can get everyone in an entire country to fear that they are constantly being watched and that if they do “the wrong thing” they will be quickly punished, then you suddenly have a very powerful behavioral tool that can radically transform a society. It would basically be a dream come true for control freak politicians everywhere, and this kind of system would open the door for the worst kinds of tyranny.

And someday we could even see such a system implemented in the United States. In fact, former DHS head Michael Chertoff says that such a system is already starting to develop…

Chertoff, who now runs the security consulting company The Chertoff Group, says there are already glimpses of social scoring here in the United States.

“We’re beginning to see it already where insurance companies affect your premium based on whether you’re eating healthy, getting a good night’s sleep or getting enough exercise,” he said, adding that the need for Congress to act is urgent.

But Chertoff said the emphasis needs to change from how do we keep things confidential, and instead pass laws that focus on who controls the data once it’s been generated.

Everybody wants an orderly society, but we should never sacrifice our basic liberties and freedoms in a desperate attempt to get more safety and security.

This social credit system may be making Chinese citizens safer and more secure, but in the process their entire nation is being turned into a dystopian hell from which there will be no escape.

And unless we stand up and fight against this trend, it is only a matter of time before we have such a system too.

If George Orwell could see what we have become, he would be rolling over in his grave.