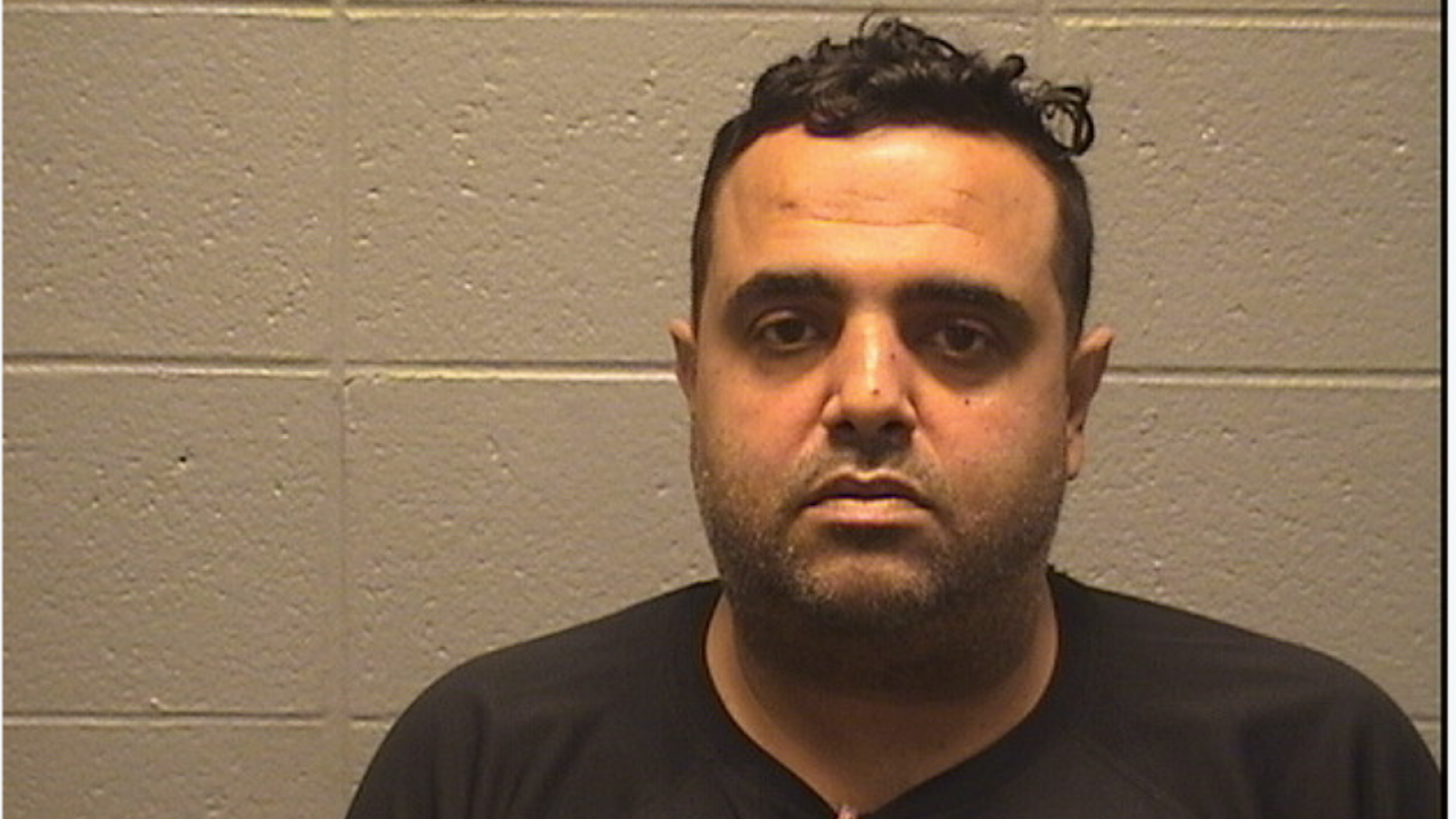 First, Ahmad Saleem, a community organizer for CAIR in Florida, was busted after showing up to molest what he thought was a 12-year-old girl he had met over the internet. When Ahmad showed up in a car with a plate, “Invest in Children”, the cops were waiting for him instead.

Now it’s Hassan Shibly’s turn. The Syrian immigrant who headed up CAIR Florida was accused of assaulting his wife, threatening to kill her, and sexually harassing CAIR employees. Shibly was also accused of threatening some of his accusers, and trying to pay them off.

Earlier this month, Ehab Moustafa Ghoneim was busted over some pretty disturbing allegations.

Pinellas Park police said a youth director at a Bay Area mosque was arrested for engaging in unlawful sexual acts with minors at his home within the city.

In March, police said they began their investigation into 51-year-old Ehab Moustafa Ghoneim after learning the illegal acts were taking place at his Pinellas Park home. They said he met his victims while he volunteered as the youth director at a mosque in the region, but they didn’t name the mosque.

Ghoneim was arrested in Chicago as he returned to the U.S. from Egypt. He will be extradited to Pinellas County at a later date. He faces three charges of unlawful sexual activity with minors.

Detectives said he has ties to a New Jersey mosque as well, and is asking anyone with information to call the Pinellas Park Police Department.

The mosque has since been named in a $5 million lawsuit.

The Islamic Society of Tampa Bay Area is accused of concealing the sexual abuse of “multiple boys” in a lawsuit that claims the suspect in a criminal case who was the congregation’s Youth Director “groomed” one of the children and later sexually assaulted him.

During a Wednesday news conference, plaintiff’s attorney Sam Badawi said many congregation members come from countries like war-torn Afghanistan and turned to the mosque to feel accepted and safe.

“And that failed them. They’re shattered. They’re broken. They’re speechless. They’re mad,” Badawi said. “This isn’t Kabul or Kandahar. In the United States, we respect the rule of law.”

The lawsuit is seeking a jury trial and compensation from ISTABA in excess of $5 million and Badawi said evidence will show the organization ignored warning signs about Ghoneim.

It gets much worse from here on in.

While Badawi suspects the number of victims will reach “double-digits,” the complaint detailed one teenager’s allegations.

“[Ghoneim] became very close to John Doe No. 1,” the lawsuit states, further alleging the suspect was trying to gain the family’s confidence and trust.

The lawsuit claims the trust was betrayed on the night of a basketball event Ghoneim asked a “bunch of kids to sleep over” his house, where Doe was allegedly invited into the “master bedroom.”

Ghoneim hosted several sleepovers at his home and offered children pills to help them sleep, the filing asserts.

“But these pills were sedatives in order for [Ghoneim] to take sexual advantage of John Doe No. 1 while he is asleep,” the lawsuit alleges. “[Doe] was shocked and confused by these sexual acts.”

The complaint also alleges Doe was “sexually abused by [Ghoneim] on a camping trip sponsored by ISTABA.”

And there’s another messy link here.

Badawi, also the attorney for the family of Rafat Saeed, who was shot to death in May 2019 in the ISTABA Mosque parking lot, is critical of what he calls a pattern of the organization using volunteers for key positions connected to both cases.

The Islamic Society of Tampa Bay Area has been described as a CAIR partner and was featured at an ISNA event.

Former Mayor Bob Buckhorn showed up at the mosque to denounce President Trump’s efforts to keep Americans safe from terrorism.

On Friday, following a 1:30 p.m. sermon on the duty to fight discrimination and do justice, Buckhorn, in a dark pinstripe suit and navy blue socks, his shoes left outside the front door, spoke to more than 3,000 in the mosque and an annex.

“I came here for a simple reason . . . to tell you this city has your back,” Buckhorn said. “We will never demonize anybody based on your race or your creed or your color or your ethnicity (or) the god you worship. All of us came from somewhere else.”

Buckhorn, a Democrat, longtime Trump critic and possible candidate for governor in 2018, the president’s executive order betrays long-standing American commitments to build a nation dedicated to the freedom of people from many different places.

“The Muslim community is a shining part of that mosaic,” Buckhorn said. “And make no mistake: It’s a ban. It’s an attack on Islam as a religion. . . .

“I want the children to hear me more than anybody: We love you.”