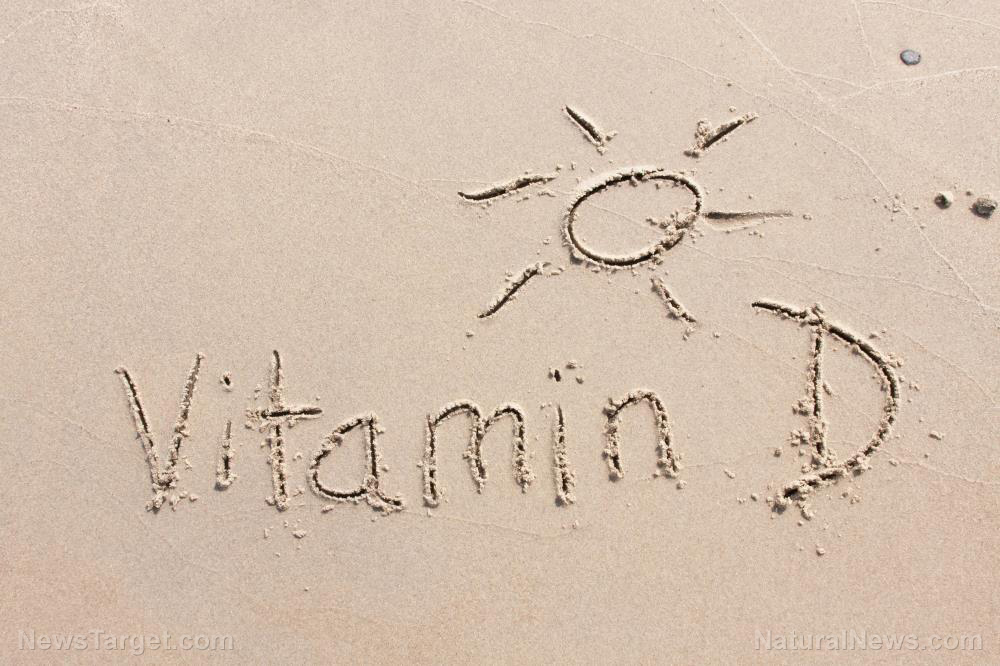 (Natural News) Many people choose to get vaccinated against COVID-19 because health authorities insist they reduce a person’s risk of experiencing a more severe case of the virus. However, data from Israel indicates this may not be the case.

In fact, most of the severe cases of the virus at one of the country’s biggest hospital complexes are being found in people who have received at least three doses of the vaccine. This is according to the hospital’s coronavirus ward director.

Israel is an interesting place to study this type of data because it has one of the greatest rates of vaccination in the world at around 90%. Moreover, many of the country’s high-risk patients have even received a fourth shot.

Professor Yaakov Jerris of the Tel Aviv Sourasky Medical Center – Ichilov Hospital, the country’s second-biggest hospital, said that between 70 and 80 percent of the serious cases they are currently seeing are among vaccinated individuals.

He added: “So, the vaccine has no significance regarding severe illness, which is why just 20 to 25 percent of our patients are unvaccinated.”

Moreover, despite Israel’s high vaccination rate, there were more cases of COVID-19 identified in the country in January of this year than in all of 2021, according to the Times of Israel.

Last month, the preliminary results of a major study in Israel found that getting a fourth booster of the Pfizer vaccine is only partially effective when it comes to protecting against the omicron variant. This is consistent with a report from the German government, which revealed that more than 95 percent of omicron cases in that country were among vaccinated individuals.

Vaccines may not protect against serious illness, but vitamin D helps

However, Israeli scientists have revealed one very helpful piece of information. They say they have now obtained the most convincing evidence yet that vitamin D supplements can help patients with COVID-19 to reduce their risk of serious illness or death.

Using research that was carried out during the country’s first two waves of the virus, which was before the vaccines were available, the peer-reviewed study by researchers from the Galilee Medical Center and Bar-Ilan University said the impact of vitamin D was so strong that they could actually predict just how well infected patients would fare simply by looking at their ages and vitamin D levels. The study was published in the journal PLOS One.

One of the researchers, Dr. Amiel Dror, said: “We found it remarkable, and striking, to see the difference in the chances of becoming a severe patient when you are lacking in vitamin D compared to when you’re not.”

According to Dr. Dror, vitamin D’s ability to strengthen the immune system allows it to address viral pathogens attacking the respiratory system in an effect that is just as relevant for omicron as it was for previous variants.

Preliminary findings that were published by the researchers in June showed that 26 percent of COVID-19 patients who were deficient in vitamin D shortly before hospitalization ended up dying, compared to just three percent of those who had normal vitamin D levels. Moreover, hospitalized COVID-19 patients who had a vitamin D deficiency were 14 times more likely than other individuals to end up in critical or severe condition.

The researchers also addressed the common question among scientists of whether any recent health conditions in patients could have skewed the results. To determine whether vitamin D deficiency was a symptom or a contributing factor, they looked at the patients’ vitamin D levels during the two years prior to being infected by the virus.

Dror said: “We checked a range of timeframes, and found that wherever you look over the two years before infection, the correlation between vitamin D and disease severity is extremely strong.”

The study’s wide scope means it can provide the world with compelling evidence that boosting your levels of vitamin D can be highly advantageous during the pandemic.