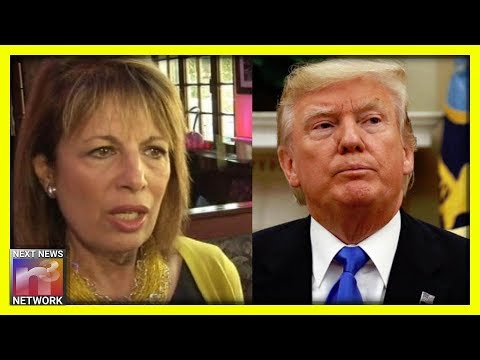 The Democrats have all but thrown in the towel on impeachment.

Rashida Tlaib and her minion offer a lot of empty talk but have no concrete grounds to impeach President Trump. (Note: minion was not a typo. Al Green was Tlaib’s only supporter when she put forth her resolution in late March.)

The party leadership is growing weary of the fruitless pursuit and wants to move forward.

Here’s the latest from our friends at Next News Network:

Jackie Speier very much seems like a woman who is conceding defeat without flat out admitting the party was wrong to talk of impeachment in the first place.

How much money have we paid these people to waste time on something that Americans don’t even want?

During an interview with CNN’s Jake Tapper, California Democratic Rep. Jackie Speier argued that Democrats have until Sept. 1 to impeach Trump.

If they are unable to do so in the U.S. House of Representatives, she admitted impeachment will be dead.

The segment began with Tapper asking Speier about the lack of sufficient support for impeaching Trump, given the failed effort earlier this month when the House voted on an impeachment measure that was introduced by Texas Democratic Rep. Al Green.

Speier said she believes action should be taken, but conceded that September 1st would be her deadline.

The California Democrat claimed several Democrats support impeachment, but are “holding back” out of respect to House Speaker Nancy Pelosi, who has resisted impeachment because it would likely go nowhere in the GOP-led Senate.

“But I would say that after going home and spending five weeks in their constituencies, if that doesn’t motivate them to do it, I think we need to shut it down,” Speier said, adding that “frankly none of the other work we’re doing is getting any traction whatsoever.”

Speier sounds a lot like she is making excuses/passing the buck, but at least she is honest in her, and Nancy’s, assessment that impeachment would go nowhere.

The fat lady is singing Democrats, better get it together by September 1st.

These clowns will be talking about this garbage after Trump’s reelection .

…those that are still around to talk about it will.