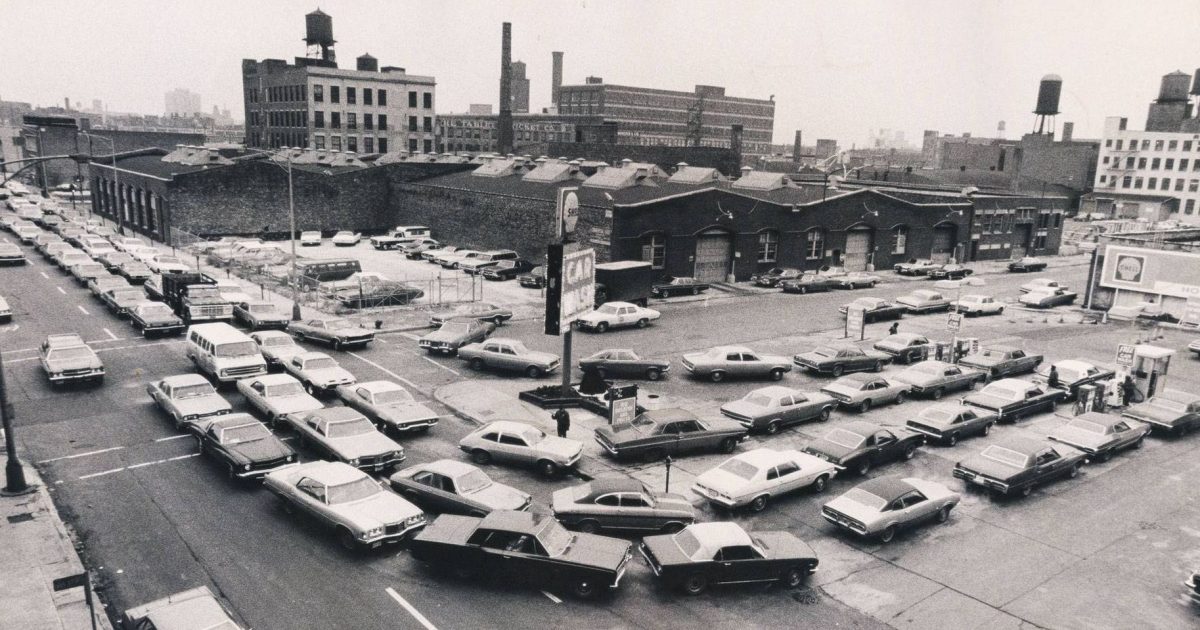 I am old enough to remember the utter stupidity of President Jimmy Carter in the 1970s. In fact, when I was in elementary school they had us do a mock election with Carter and Gerald Ford. Yes, they were indoctrinating then, too. However, the tax rate under Carter was nearly 70 percent! Yes, in the land of the slave and home of the cowardly. Well, we might just be set to face such a thing again if Rep. Alexandria Ocasio-Cortez has her way, but fortunately, there are some clever outspoken people like actor James Woods who reminded people of what occurred under a 70% tax rate in America.

I remember it clearly, even did artwork about the “Can Iran” campaign concerning the US hostages held by Iran at the time, but as Ocasio-Cortez plays the pipes for the Socialist enslaved and wanting a 70 percent tax rate so that she can fund her silly “Green” initiative, which is a Communist ploy to simply steal your money and give it to businesses that just can’t compete in the market.

Woods simply tweeted out a picture that speaks a thousand words about what that kind of rate did in the 1970s.

I can remember that so clearly. My mom and dad had a Chevy Impala, no, not one of the cool ones. This thing was like a whale, built of steel and had a big V8 engine that drank gas. It was a time when a kid like me could lay down under the back window or fully across the back seat and never touch both sides of the vehicle.

Now, the rate hikes were not the specific catalyst to the oil shortage which produced the long lines, but it was Carter’s policies that brought all of that on.

Now, granted, the Iranian revolution was what caused the 1979-1980 oil shock, but this was emblematic of Carter’s policies. If you look at the administration holistically, it made sense.

For instance, Carter’s foreign policy was profoundly weak, one of the reasons why the Iranian revolution had such a profound impact on Americans. He’ll also forever be connected with the “misery index,” an economic indicator that was amazingly high under his administration — in no small part due to tax policy.

Carter’s policies also led to a ton of hijackings in the Middle East.

Personally, Ocasio-Cortez is just another Barack Hussein Obama Soetoro Sobarkah, who really came out of nowhere, didn’t do anything in the private sector and was ignorant of economics. In fact, she may be even more ignorant than he ever was, but the cause for concern is the amount of attention she is getting.

So, she wants to stick it to you for the purpose of pushing her “Green New Deal,” and that just may end up advancing long gas lines along with increased costs of gasoline. This is exactly what Socialism does to an economy and a people.