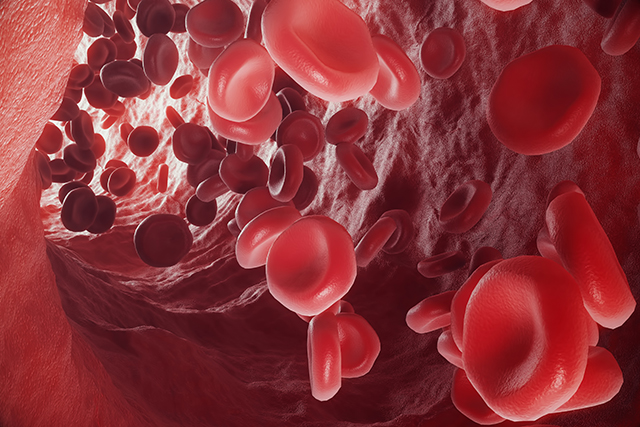 (Natural News) The Japan Health Ministry has been receiving several reports of young people developing severe heart inflammation after taking the Pfizer or Modern mRNA vaccines. The public health officials recently held a meeting with a panel of experts to discuss the rate of myocarditis and pericarditis in young men and teenagers. All over the world, previously healthy athletes, coaches and referees have been collapsing on the field with heart problems. Japan is seeing similar cardiovascular issues in young and middle aged men.

The Japan’s Health Ministry finds that the “the Moderna and Pfizer covid vaccines could cause heart-related side effects in younger males.” The agency is investigating an uptick in cases of heart inflammation that require hospitalization. Young teens and adults, who are at no risk to severe covid infection, are lining up for ineffective vaccines and getting damaged by the them. Incidences of inflammation in the cardiac muscle and the outer lining of the heart are on the rise.

Instead of pulling the vaccine from the market, the Japan Health Ministry agreed to add a warning to the documents that are attached to the vaccines. Hospitals will have to report any incidents of people who develop symptoms within 28 days of being vaccinated. How many young people have to suffer before these bioweapons are disposed of and incinerated?

This data coincides with myocarditis cases officially reported in Israel. A study titled, “Myocarditis after Covid-19 Vaccination in a Large Health Care Organization” finds that the Pfizer vaccine elicits 21.3 cases of myocarditis per 1 million people in the general population. The study investigated 2.5 million vaccinated people in the Clalit Health Services, the largest health care organization in Israel. Israelis who received at least one dose of the Pfizer are at increased risk of developing myocarditis, especially if they are young. There were approximately 100 cases of myocarditis per 1 million people in the 16- to 29-year-old age group. Despite overwhelming evidence of vaccine failure and heart damage, Israel is pushing for another round of shots and coaxing children to destroy their health.

“What we unfortunately discovered was that when the Pfizer vaccine is added, the red blood cells lose their red color. This means either the oxygen is being pulled out of the cells, or the hemoglobin itself is being broken down in the cells,” Fleming said. When the blood comes into contact with the vaccine, the red blood cells lose their color, becoming pale. After the oxygen is sucked out, the red blood cells begin to coalesce, clotting right under the microscope. “You can see the movement of the cells in the Pfizer vaccine solution. The first time that I did it, my response was ‘this is very disconcerting.’”

Dr. Fleming explains the mechanisms of this bioweapon shot in a Health Ranger interview: