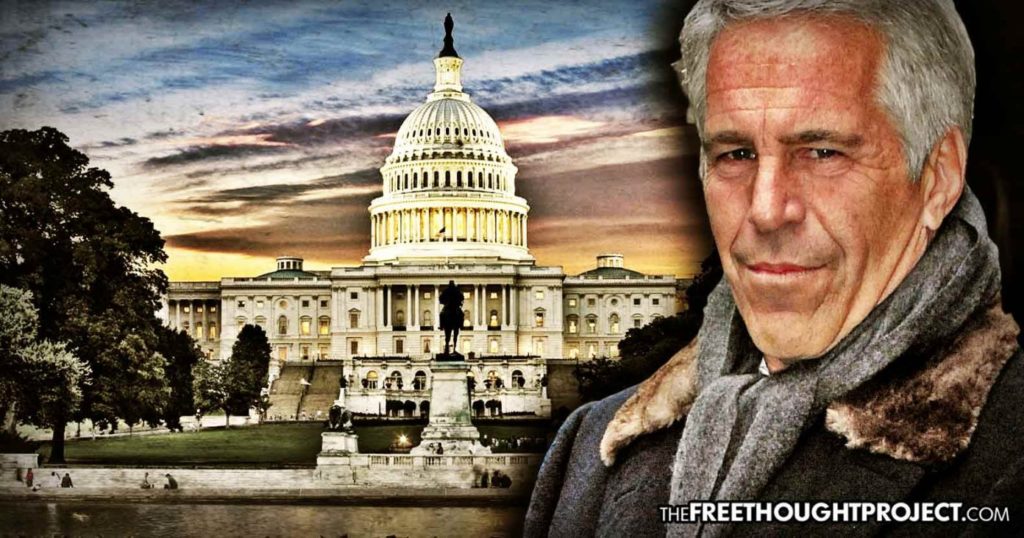 Assertions and speculations spread like wildfire. Epstein was murdered. He isn’t dead at all, he was ferreted out of jail and taken to Israel. He killed himself. The video cameras in jail malfunctioned (were turned off on purpose). Epstein paid off guards so he could engineer his covert escape. He’s dead, a victim of the rising Clinton body count. Trump is in the Epstein scandal up to his eyeballs. And so on.

I call your attention to two writers who are digging into Epstein’s seemingly endless, high-level connections. One is Wayne Madsen (Twitter), whose recent article is posted at Intrepid Report: Politics and pedophilia: a demonic mix.

The other is Whitney Webb (Twitter), at MintPress News: Mega Group, Maxwells and Mossad: The Spy Story at the Heart of the Jeffrey Epstein Scandal.

Both these articles delve into Epstein’s international relationships, particularly in, or dedicated to, the State of Israel. Webb’s multi-part series is massive.

These two articles (and others) are written against a background everyone is now familiar with—Epstein’s trove of knowledge about powerful men having sex with his underage girls, and the undoubted blackmail material Epstein possessed that could be used to control such men.

It’s unclear how much of this material would have emerged, in convincing detail, if Epstein’s trial had taken place. Certainly, during the proceedings, the press would have had a field day with it. The recent federal charges against Epstein involved sex trafficking of minors. In bringing evidence in court, it’s entirely possible that specific “customers” would have been exposed, at least by implication, if not directly.

In my non-legal opinion, a great deal of wrangling would have occurred around the issue of naming names of customers. The judge might have ruled that names had to be omitted in the courtroom.

If so, why isn’t Epstein still present in jail awaiting trial? Perhaps in recent months, he had made private threats to name names unless he was somehow taken off the hook. If his powerful cohorts and handlers believed he was becoming unstable, if he was now a loose cannon, they would have taken action.

If you read the two articles I’ve referred to above, whether you accept the findings and assertions of the authors or not, you’ll certainly derive a sense how much protection must exist to keep Epstein’s connections safe and secure. The man seemed to “know everybody.” Scientists at Harvard, lawyers, very rich businessmen, spies, organized crime figures, presidents…

There are also very serious questions about Epstein’s money. As in billions of dollars (?) Where did it come from? Did he really earn it by investing for clients? Or was it funneled to him, to prop him up, so he could himself act as a secret agent collecting blackmail material on key men around the world? Did he have a close and enduring relationship with the Mossad?

As usual, in researching the answers to these questions, you don’t find smoking guns lying on a table in full view under a spotlight. At least not yet. You have to make a convincing circumstantial case, for which most people, unfortunately, don’t have the patience. They simply want to assume they already know everything worth knowing. Then they fixate on one detail or one claim, tell you it proves they’re right on the whole story, and move on.

After reading Madsen’s and Webb’s work (particularly Webb’s), I’m at least convinced the Jeffrey Epstein story is much, much bigger than most people realize. It’s shocking that Epstein, with all his connections, ever emerged in public view at all. You’d think the man would have been kept under wraps. But then, given what he has been doing, and with whom, and where (his island fortress), how could he remain anonymous? It seems that, for decades, he has virtually been asking for attention. He’s been bragging about his crimes. These are not the acts and attitudes of a traditional spy/agent. All along, people behind Epstein have been taking a risk, purposely stimulating their adrenaline, betting on the money line that no matter what eventually happened to him, they would be able to escape unscathed.

Long, long ago, they crossed the line between any sort of morality and sheer crime. Operating in darkness, they won their game, over and over. What is left? Their basic character bankrupted, they can only indulge their appetite for more destruction. Whether they know it or not, whether they care or not, this becomes self-destruction. That doesn’t solve our problem, but it puts a cap on their problem.

More of the latest Epstein News: