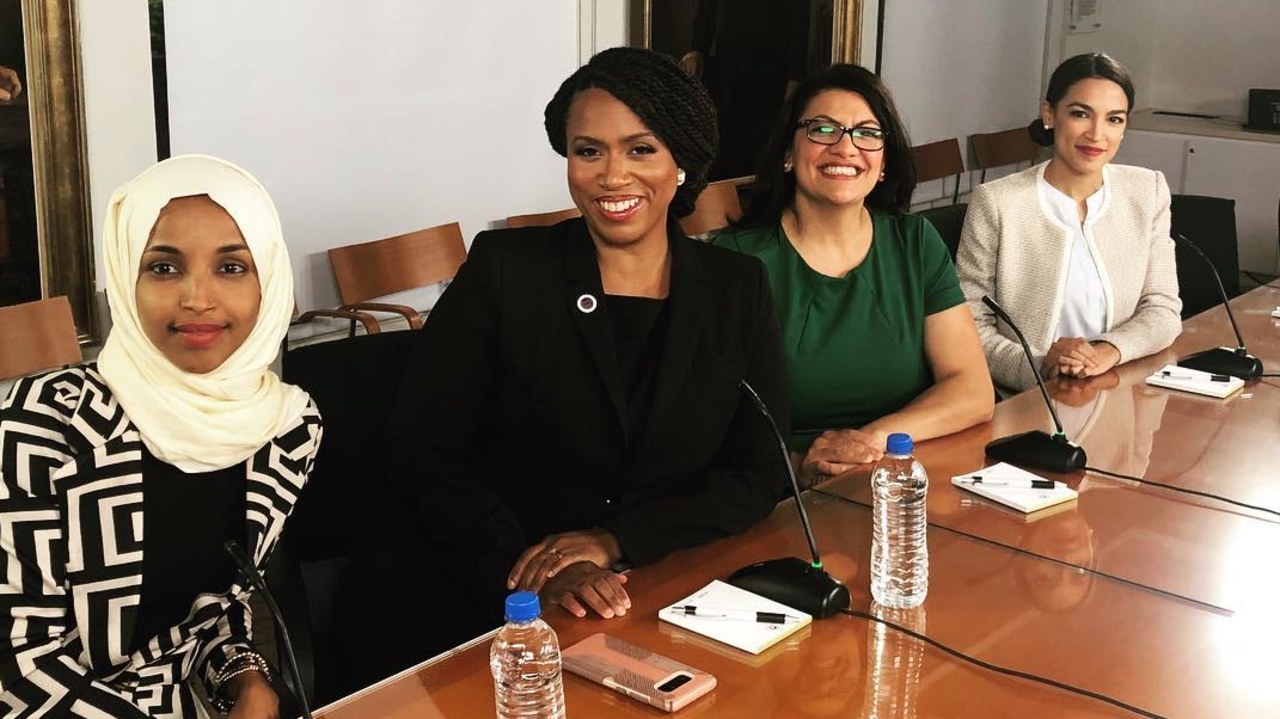 Quick question, with over 100 new members in the House of Representatives, why does the enemedia only promote these three antisemitic, pro-terror hatemongers?

How radical are they?

They want to cut funding for the Department of Homeland Security. Completely. “Not one dollar,” they are demanding.

Because the DHS doesn’t treat illegal aliens right, according to the group.

And they want their Democratic colleagues who are negotiating on the border security question to include their demands in the debate and not agree to a deal on the budget until they get what they want.

The letter was distributed to the members of the bipartisan, bicameral committee responsible for reaching an arrangement to fund the government for the rest of fiscal year 2019.

The group is claiming that the DHS is not reporting deaths in a timely manner, avoiding congressional oversight and that their funds are being used for other federal projects.

The group is also upset that the DHS dares to “prosecute immigrants who are part of the fabric of our community.”

“With the world watching and the lives of families at stake, we should not compromise our values at the negotiating table,” they argue.

Wouldn’t denying DHS money not only harm Americans and actually cut off the ability to properly care for illegal aliens who are in DHS custody?