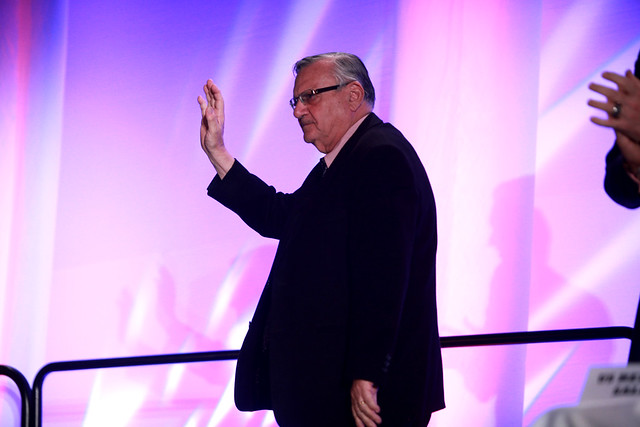 (INTELLIHUB) — Former sheriff of Maricopa County Joe Arpaio appeared on CNN in a one on one with Chris Cuomo in early 2018 where he invited the once credible news agency to come down to his office and look at his law enforcement team’s actual findings after former President Barack Obama’s birth certificate was investigated by a number of experts on two different continents all of which concluded the document posted to the official WhiteHouse.gov website is indeed “fraudulent.”

“…we have the evidence and nobody will talk about it — nobody will look at it,” Arpaio explained to Cuomo. “Anytime you want to come down or anybody we will be glad to show you the evidence and by the way, you are going to hear more about this fake phony birth certificate.”

As usual, CNN did absolutely no followup on what is likely the biggest story of the century as everything Obama got done during his presidency would essentially be null and void and he would be tried for treason among other crimes.

Additionally, it’s also only fair to point out that Central Intelligence Agency operatives were likely commissioned to help with the forgery as Jerome Corsi reports in a report titled Evidence of C.I.A. role in forging Obama’s birth certificate.