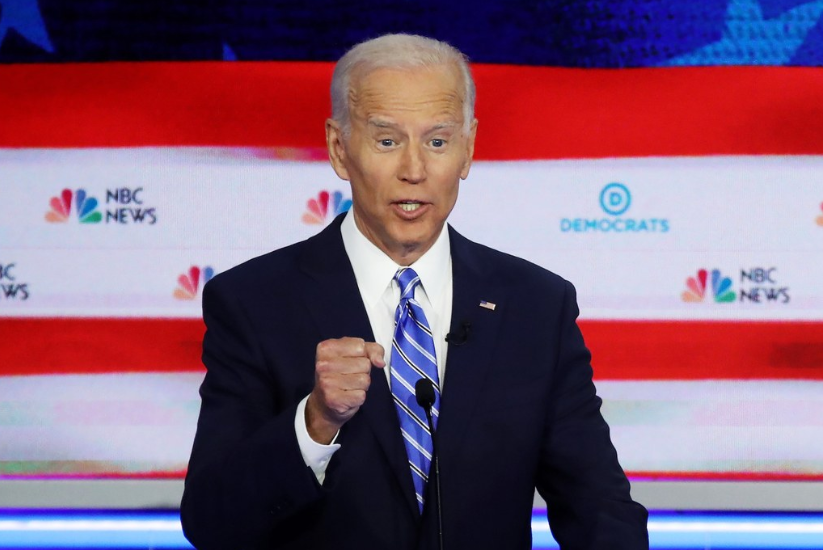 But the craziest moment of his anti-Constitution diatribe came when Biden declared he supported regulation for the “number of clips in a gun”.

Joe Biden said such an “assault weapons” buyback is possible and has already been a topic of conversation. He added that such a buyback ought to be “demanded” because “it’s a good expenditure of money.”

Biden also boasted about securing the 1994 “assault weapons” ban and said he also banned “the number of clips in a gun.”He also pushed “smart guns,” saying, “No gun should be able to be sold unless your biometric measure could pull that trigger. It’s within our right to do that, we can do that. Our enemy is the gun manufacturers, not the NRA.”

I must admit I agree with Biden on one point, we should regulate the number of clips IN a gun. Can you just imagine what would happen to this country if we allowed for more than one?

Seriously though, why is it that the people wanting to create gun regulation are the ones with the least knowledge about them?